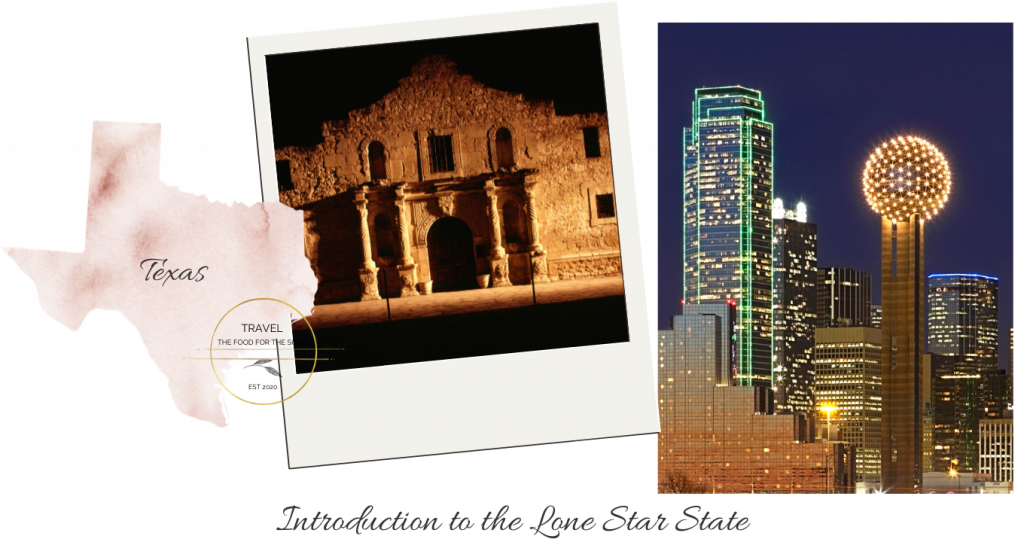 Texas: Being the second largest state in the US, it’s enormous, and there’s so much to do and see in Texas! Theme parks, zoos, museums, space exploration center, beaches, you will find everything in Texas. Here is my Texas travel guide outlining major Texas attractions!

To make it easy for you to navigate the content, I have organized my Texas travel guide into two sections. (1) A brief introduction to Texas, a little history, some geography, commute, and weather. (2) Major Texas attractions, if you wish, you can skip the introduction and move on to the next section, Texas Attractions.

History: Six nations ruled the land that is today known as Texas – France, Spain, the Republic of Texas, Mexico, the United States, and the Confederacy. In 1519, the Spanish arrived in Texas; in 1685, the French arrived but didn’t last long and was soon overtaken by the Spanish. In 1821 Mexico got independence from Spain, and Texas was then part of Mexico. In 1825 Samuel Houston found a colony of settlers and soon started having disagreements with the Mexican government, which led to the historic battle of Alamo.

In 1836 Texans declared their independence and formed the Republic of Texas. On December 29, 1845, Texas was admitted as the 28th state, which led to a war between the US and Mexico called the Mexican-American War. It was after a year and a half long war, 1846 to 1848, the US finally defeated Mexico, and the war ended with the Treaty of Guadalupe-Hidalgo. In 1861 Civil War began, Texas seceded from the Union and joined the Confederacy. Finally, in 1870 Texas was readmitted into the Union.

Drive: If you live in any of the neighboring states, you could drive to Texas.

Climate: Summers are scorching and humid, while winters are mild, although Texas experiences thunderstorms, hurricanes, and tornadoes during late spring and early summer. Check current weather conditions in Texas.

Best Places To Visit in Texas 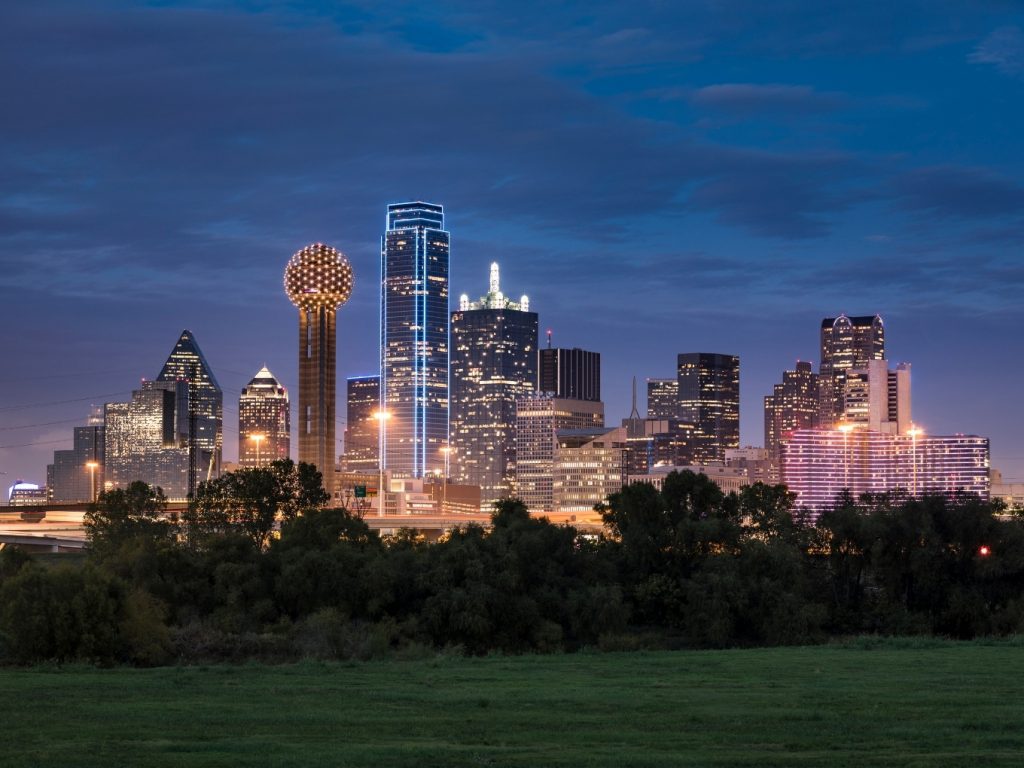 Is a modern cosmopolitan city in north Texas. It’s the commercial and cultural hub of the region, known for its Skyscrapers, shopping malls, Reunion Tower, Dallas Zoo, and famous Dallas World Aquarium. 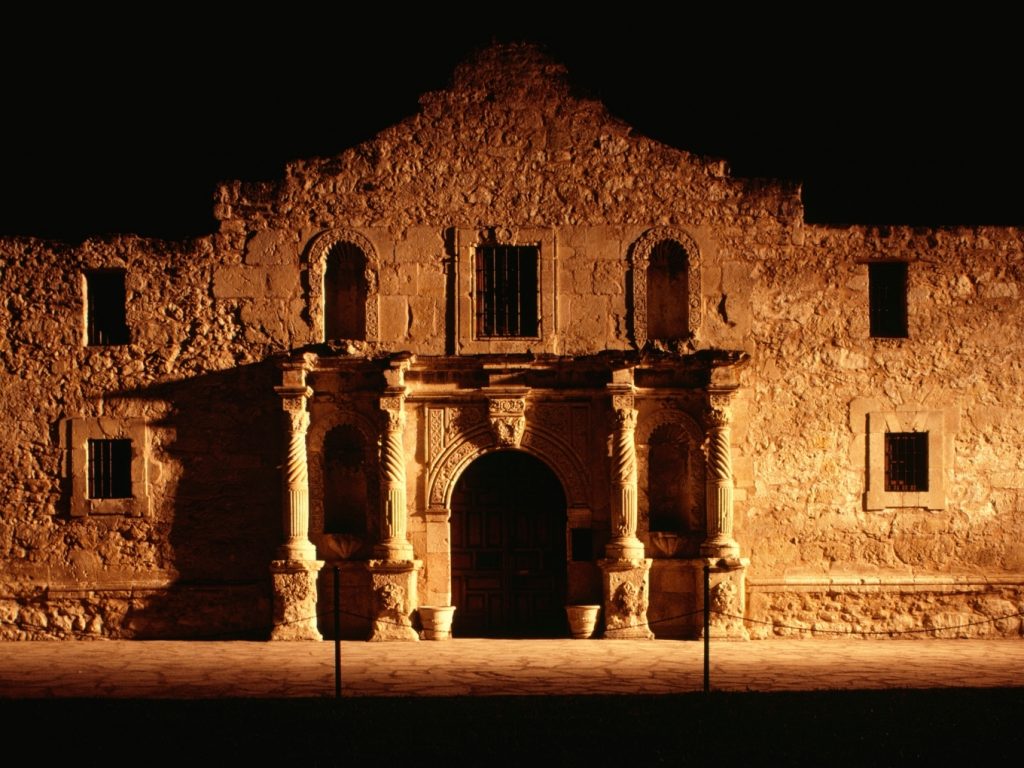 Is a city in south-central Texas with a rich history and home to several attractions, including – The Alamo, an 18th-century Spanish mission, the San Antonio River Walk, and SeaWorld. 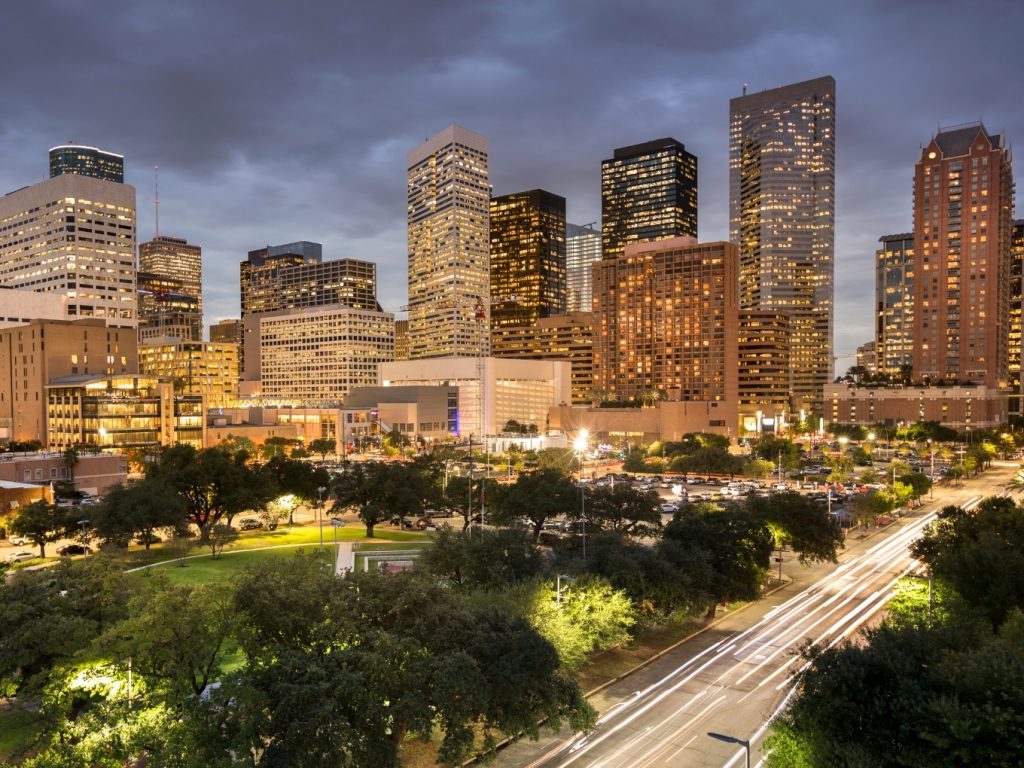 Is a large metropolis in Texas, famous for the Space Center Houston, the official visitor of NASA, and a vibrant Downtown that is home to some great museums and a public Aquarium.