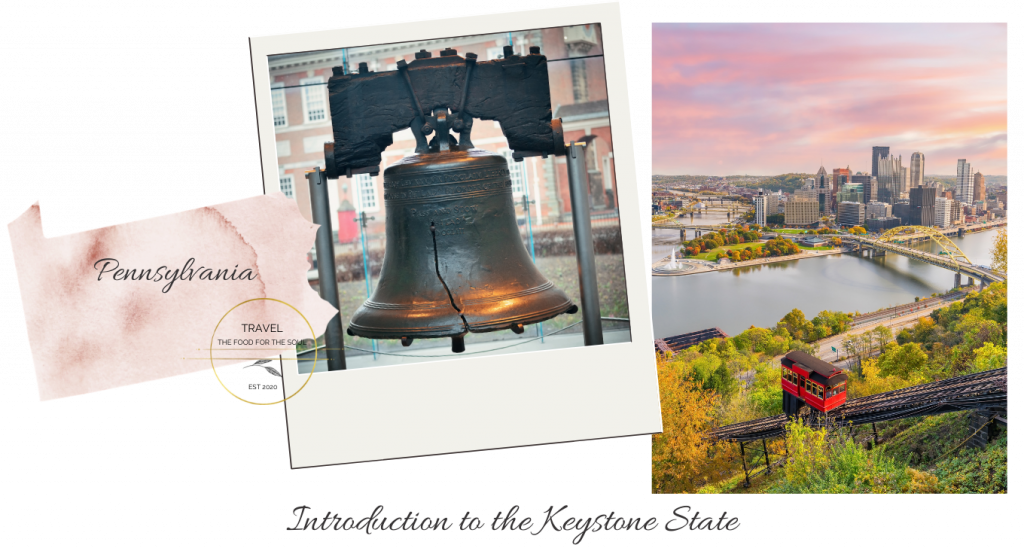 To make it easy for you to navigate the content, I have organized my Pennsylvania travel guide into two sections. (1) A brief introduction to Pennsylvania, a little history, some geography, commute, and weather. (2) Major Pennsylvania attractions, if you wish, you can skip the introduction and move on to the next section, Pennsylvania Attractions.

History: Pennsylvania joined the union as the 2nd state on December 12, 1787. The name Pennsylvania was specified in the charter given to Quaker William Penn by England’s Charles II in 1680, the Latin word Sylvania means “woodlands” that was added to Penn to create “Penn’s woods,” hence the name Penn-sylvania. Pennsylvania got its nickname, the Keystone State, because it was the center colony of the original thirteen colonies, and also because Pennsylvania played a vital role in the economic, social, and political development of the US.

Drive: If you live in any of the neighboring southeastern or northeastern states, you could easily drive to Pennsylvania. 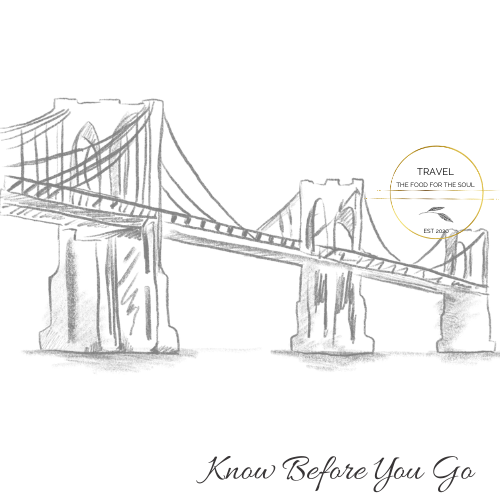 Climate: Summer is hot in Pennsylvania, with average daily temperatures in the range of 75°F – 95°F. Winter is cold, with temperatures between – 33°F – 45°F. Spring brings a good amount of rainfall, and autumn is pleasant and very colorful. Check current weather conditions in Pennsylvania.

Getting around: I recommend renting a car while in Pennsylvania, Amtrak rail services, SEPTA, and PHLASH bus services are some other options.

Best Places To Visit in Pennsylvania 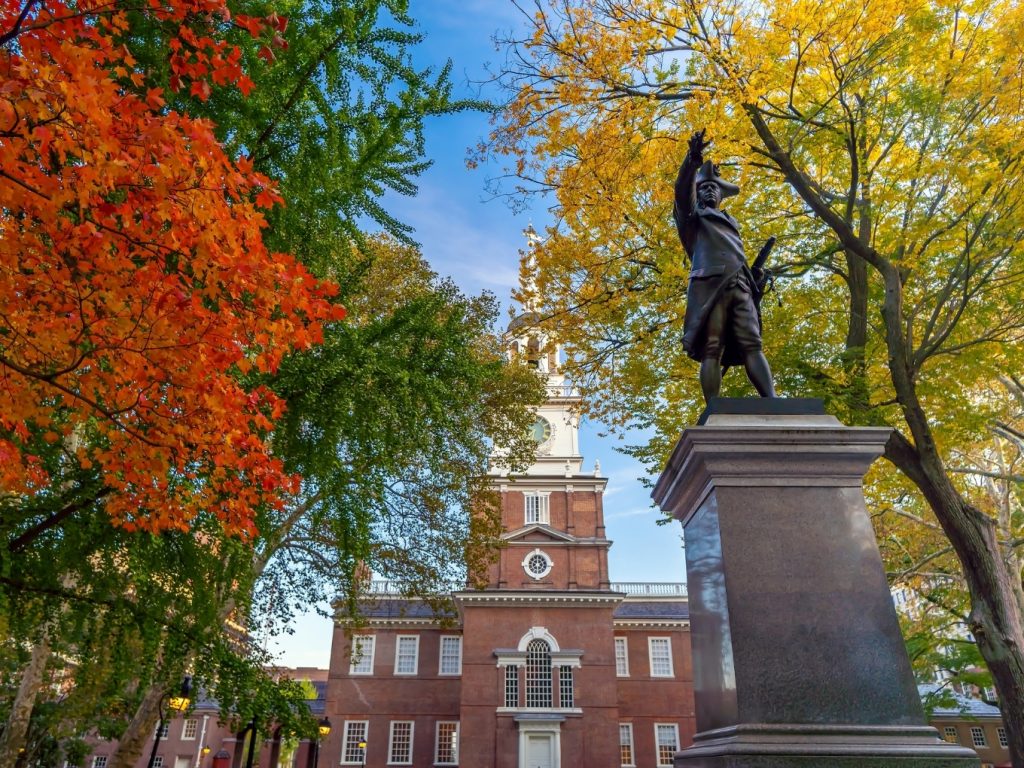 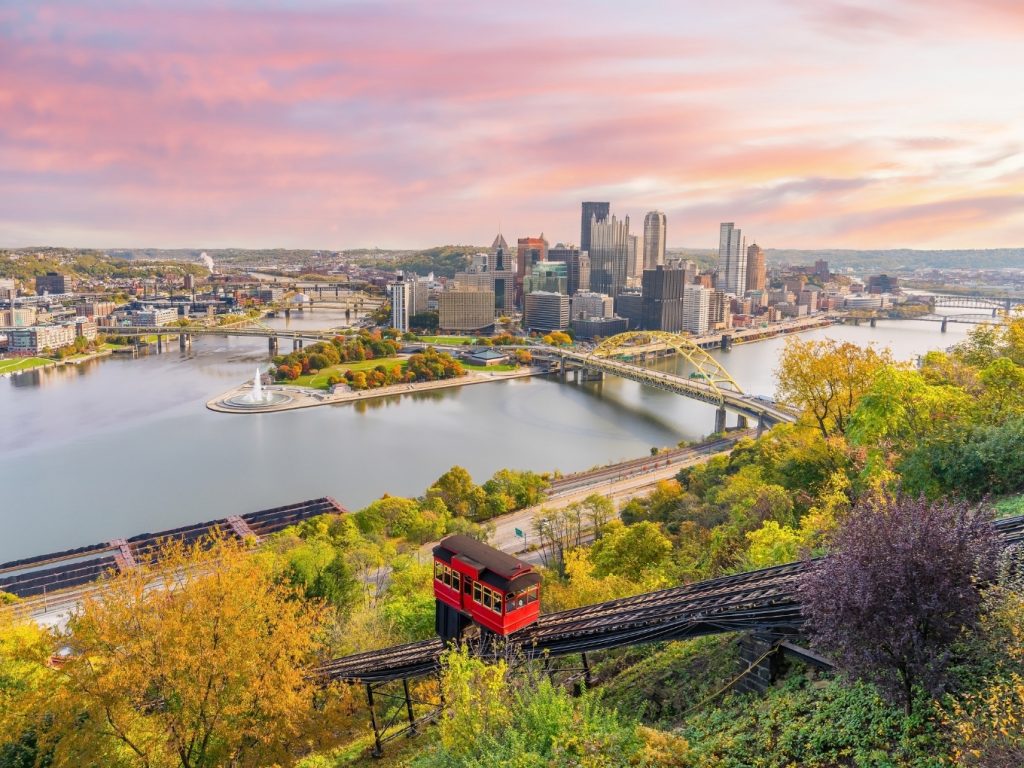 Pittsburgh is a city in western Pennsylvania, has several other nicknames – City of Bridges, 450 bridges, which is more than any other city in the world; Iron/Steel City and more recently, Robot City. 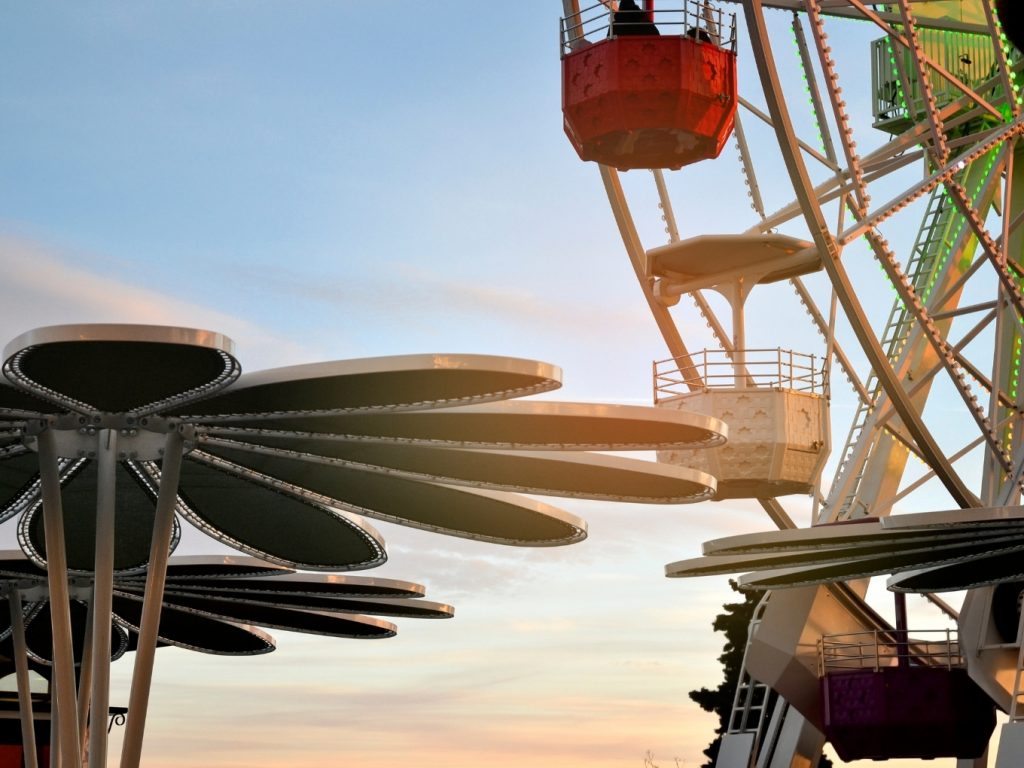 Hershey is a quaint town, where Milton S. Hershey founded his chocolate empire, Hershey’s Chocolate. Everything about the town is chocolatey, chocolate-themed amusement park, museum and more.