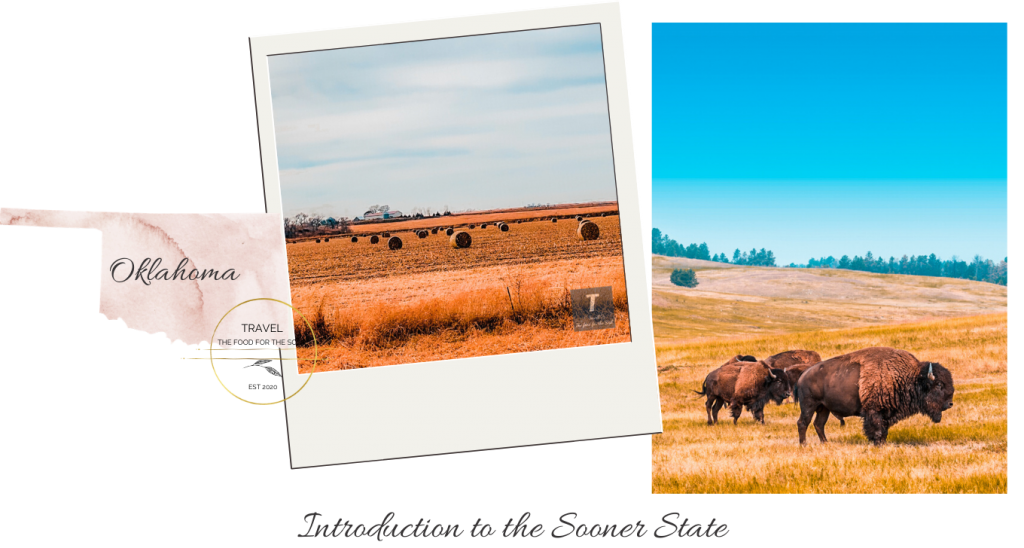 Oklahoma: While there are no major tourist attractions in Oklahoma, but with a nice zoo, a botanical garden, and a wildlife refuge makes it a perfect place for a family getaway! Here is my Oklahoma travel guide outlining major Oklahoma attractions!

To make it easy for you to navigate the content, I have organized my Oklahoma travel guide into two sections. (1) A brief introduction to Oklahoma, a little history, some geography, commute, and weather. (2) Major Oklahoma attractions, if you wish, you can skip the introduction and move on to the next section, Oklahoma Attractions.

History: The land that today makes up Oklahoma was added to the United States as part of the Louisiana Purchase of 1803. Oklahoma became the 46th state in 1907. The colorful history of Oklahoma includes Indians, cowboys, battles, oil discoveries, and dust storms. In 1930, Oklahoma suffered from droughts and high winds, destroying many farms and creating the infamous Dust Bowl of the Great Depression era.

Drive: If you live in any of the neighboring states, you could easily drive to Oklahoma.

Train: Amtrak offers a Heartland Flyer, Connecting Oklahoma City, and Fort Worth, a 418-mile round trip, daily, with stops along the way. The train arrives in Oklahoma City at the historic Santa Fe Depot, which is in the heart of downtown.

Getting around: I recommend renting a car, but if you’re planning to stay within the city you could use EMBARK bus services, connecting much of the Oklahoma City and the Oklahoma City Streetcars, running between attractions throughout Downtown, Bricktown, Automobile Alley, and Midtown.

Best Places To Visit in Oklahoma 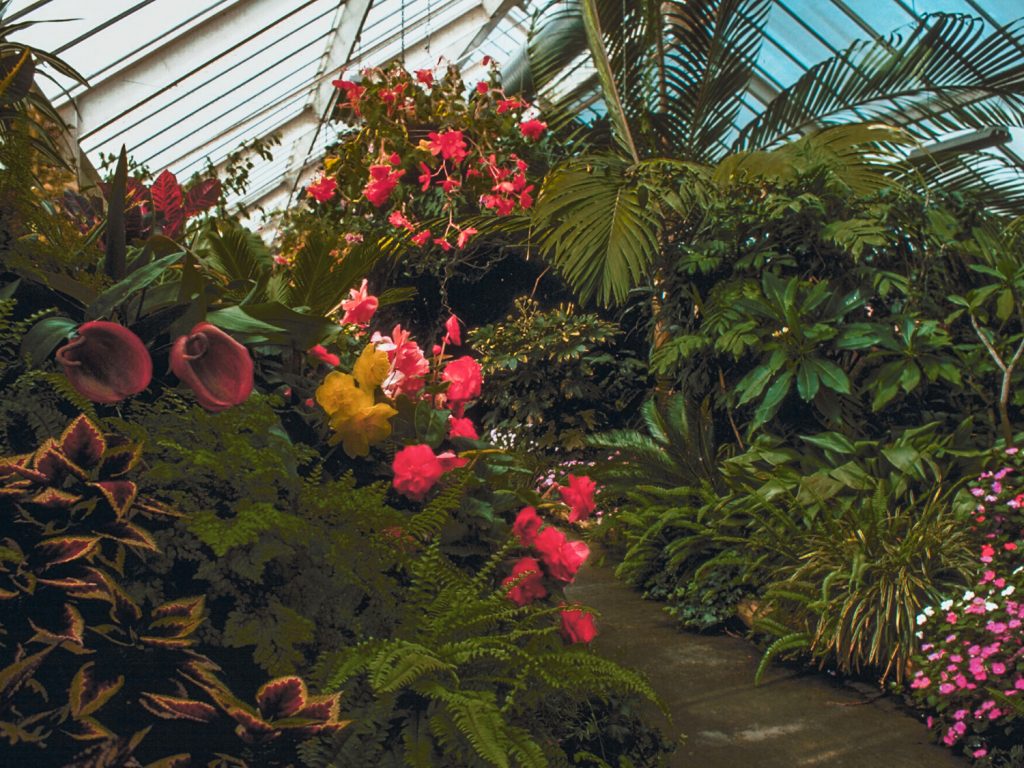 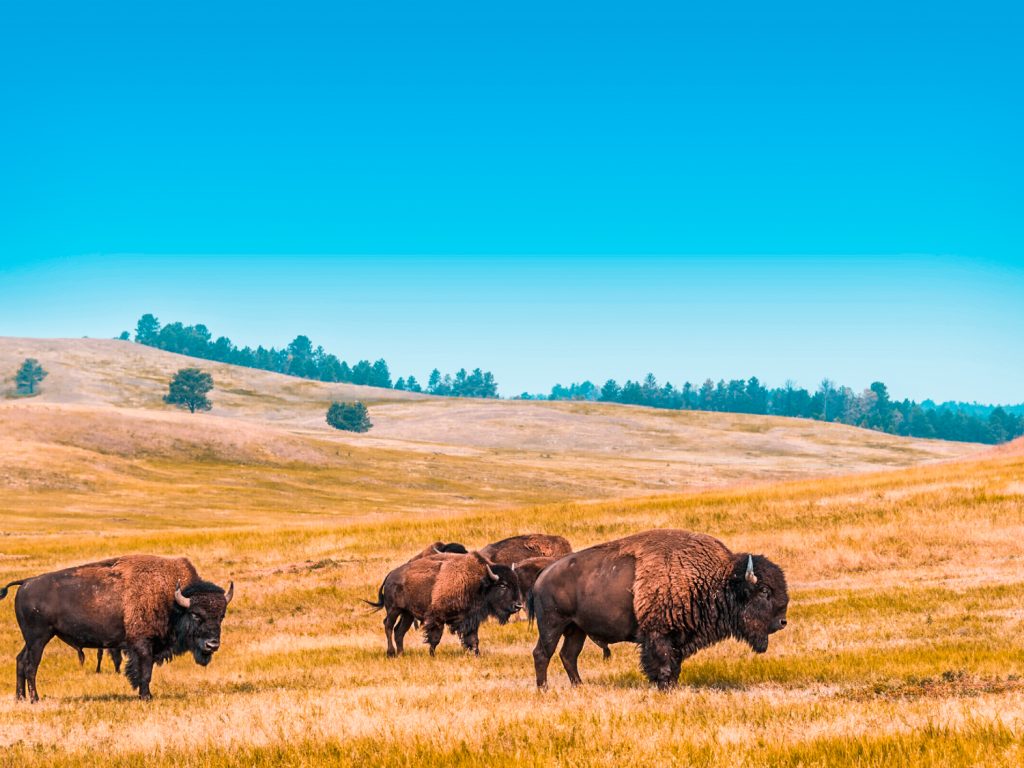 The Wichita Mountains Wildlife Refuge is one of many wildlife refuges in the US, providing shelter to several native animals, including bison, deers, elks, and more 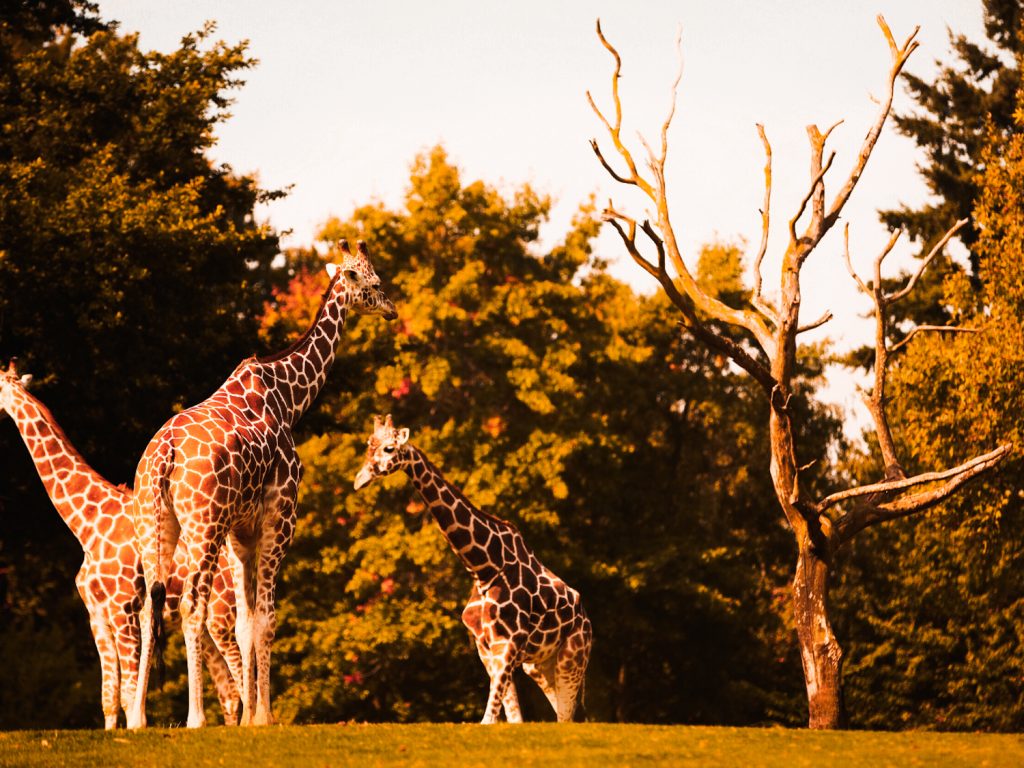 The Oklahoma City Zoo and Botanical Garden is located in Oklahoma City’s Adventure District. The zoo covers a large area and is home to several animals from all over the planet. 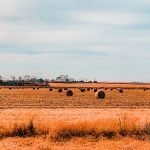 I hope you enjoyed reading the post, The Ultimate Oklahoma Travel Guide, and I hope it will help you plan your trip to Oklahoma. While there’re no major tourist attractions in Oklahoma, I still enjoyed the zoo, the wildlife refuge, and it’s worth visiting.