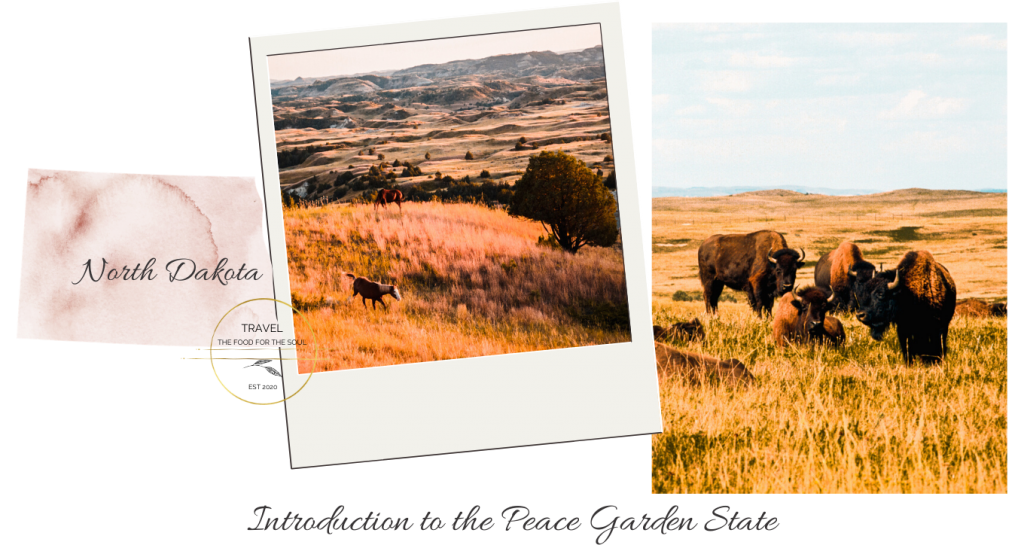 North Dakota: Pristine and serene nature are the only words I would use to describe North Dakota. If you’re a nature lover like me, I am sure North Dakota is a paradise for you. The vast wilderness, lush green rugged terrain, and the tranquility are just unparalleled. Here is my North Dakota travel guide outlining the major attractions!

To make it easy for you to navigate the content, I have organized my North Dakota travel guide in two sections. (1) A brief introduction to North Dakota, a little history, some geography, commute, and weather. (2) Major North Dakota attractions, if you wish, you can skip the introduction and move on to the next section North Dakota Attractions.

History: The territory, today called North Dakota, was added to the United States in 1803 as part of the Louisiana Purchase. North and South Dakota were one territory until 1889 when it came to statehood; there was an intense rivalry between North and South Dakota over which state would be admitted to the union first. President Benjamin Harrison selected the admittance of the states in the union at random; North Dakota is traditionally listed first, incorporated to the union on November 2, 1889. South and North Dakota were named after the Dakota tribe, Sioux tribe, who lived in the region; Dakota is a Sioux word for “friends” or “allies.” The state’s nickname, The Peace Garden State, commemorates the International Peace Garden on North Dakota’s border with Manitoba, Canada. The International Peace Garden was dedicated on July 14, 1932. It’s a must-see in North Dakota, and you will find more details in the subsequent section of my North Dakota travel guide.

Drive: If you live in any of the neighboring states, you could drive to North Dakota. 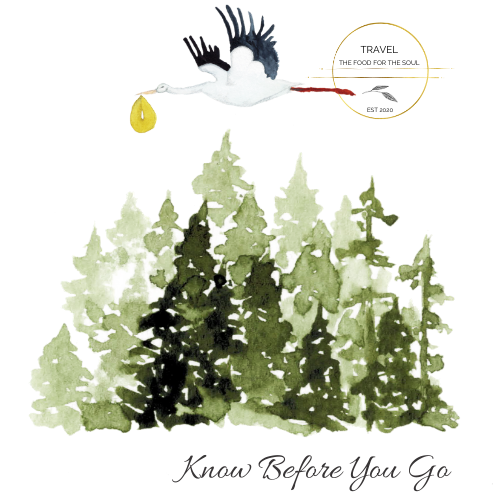 Climate: Summers in North Dakota are warm, with average high temperatures between 77°F – 87°F. Winters are cold, with snow in most of the region, temperatures remain in the range of 40°F – 60°F. Spring and autumn are relatively mild and are the best time to visit North Dakota.

Getting around: I recommend renting a car, but there are some regional bus services – Bakken Regina Shuttle, CAT-Capital Area Transit, Dickinson Shuttle Service, and Fargo City Bus. 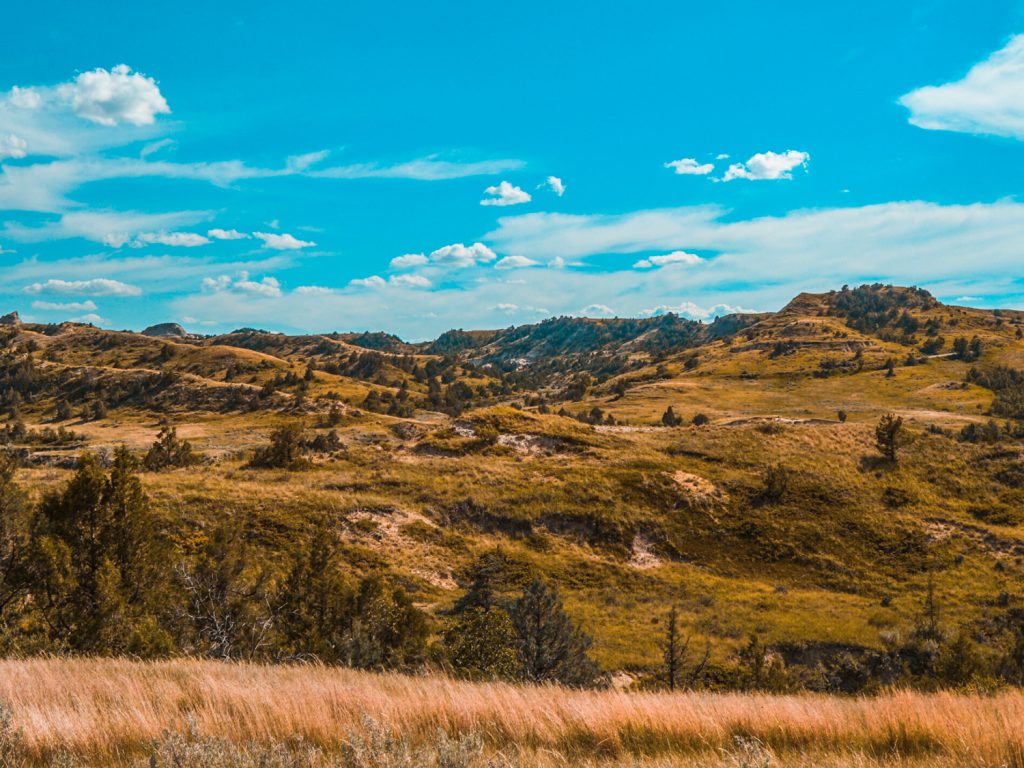 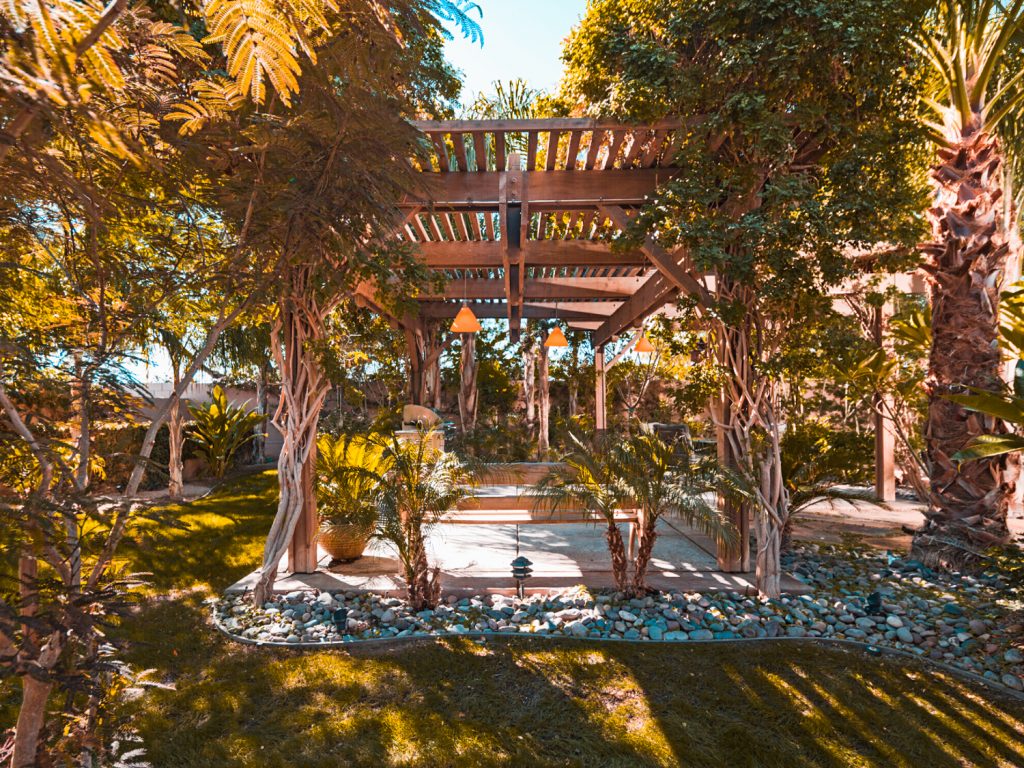 The garden lies on the border between the United States and Canada. It was constructed in 1932 as a monument signifying the peaceful relationship between the two nations. There are four concrete towers in the garden, with two in each country, with a chapel at the base. The park is also home to several fountains, chimes, and some parts of the World Trade Center from the September 11, 2001 attacks. 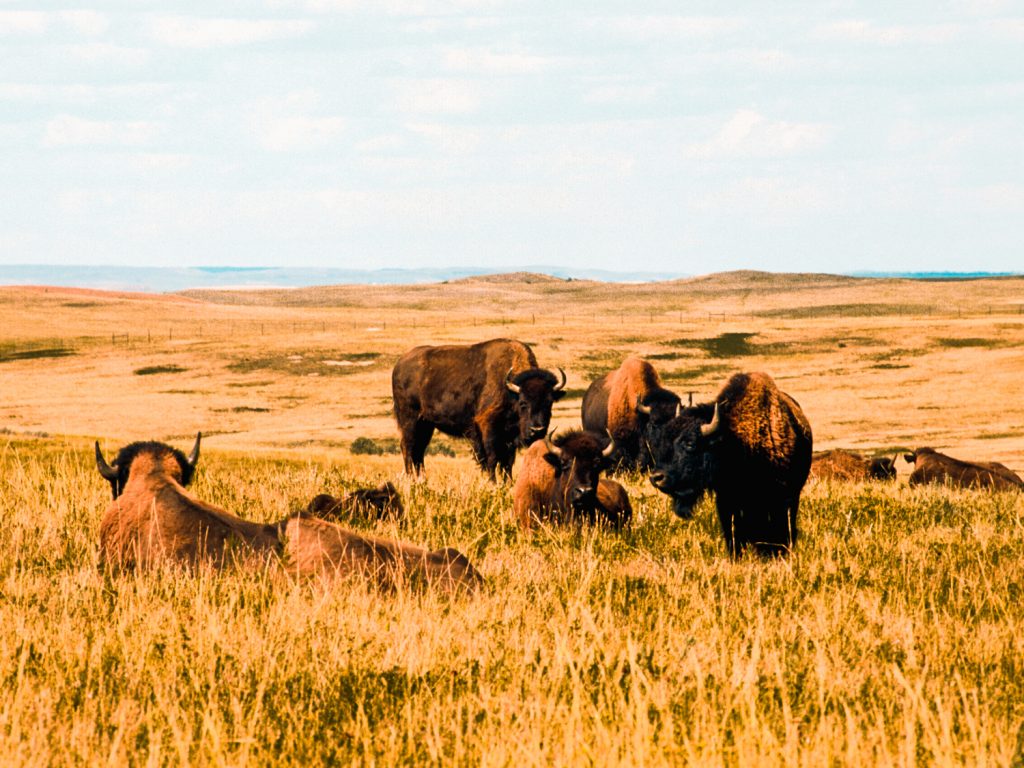 It’s told that once upon a time, it was only buffalos that roamed this land. Perhaps, they were so many in numbers that the entire area appeared to be black. The National Buffalo Museum preserves the legend, heritage, and the history of this animal. The museum is home to several exhibits, an educational exhibition, and a live buffalo herd that is kept here, including the famous albino buffalo known as White Cloud. 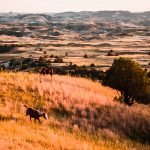 I hope you enjoyed reading the post, The Ultimate North Dakota Travel Guide, and I wish it inspires you to plan and execute your trip to North Dakota! If you love nature, North Dakota is a must-see!