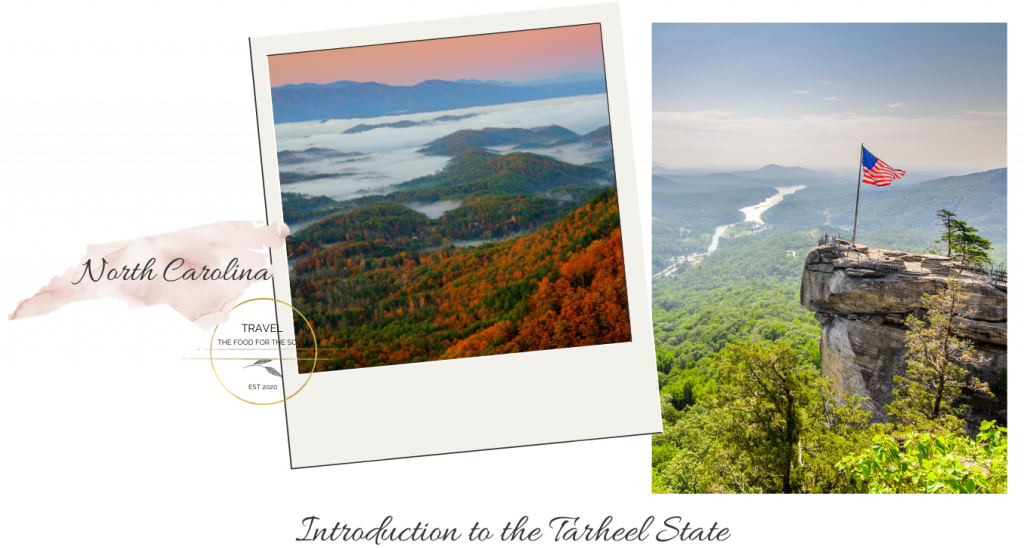 History: North Carolina was admitted to the union as the 12th state on November 21, 1789. Until then, North and South Carolina were one colony. Carolina was named to honor Charles IX of France and then Charles I and Charles II of England. North Carolina got its nickname, the Tarheel State, as in the early days, tar was one of its main products.

Geography: Virginia borders North Carolina on the north, and it’s by South Carolina and Georgia on the south. In the east, North Carolina is bordered by the Atlantic Ocean and on the west by Tennessee. North Carolina has quite a diverse landscape with gorgeous mountains and hills, several lakes, and waterfalls.

Drive: If you live in any of the neighboring or southeastern states, you could drive to North Carolina. 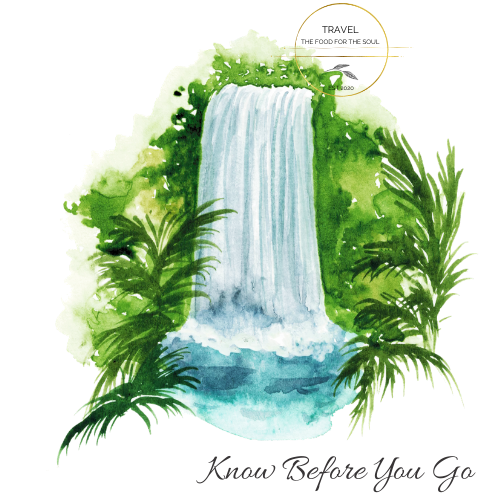 Getting around: I recommend renting a car, but there are few other options in major cities – LYNX Blue Line Light Rail and CityLYNX Gold Line streetcar system. 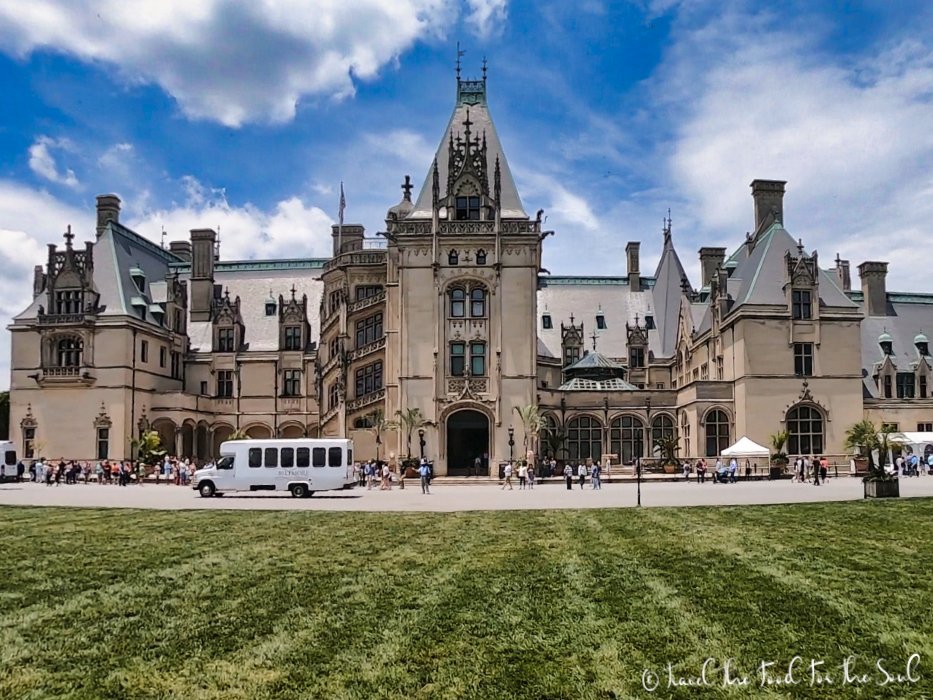 Is America’s Largest Home, built by George Vanderbilt, 8000-acre estate in the Blue Ridge Mountains, North Carolina. Today the estate is a historic house museum and a major tourist attraction. 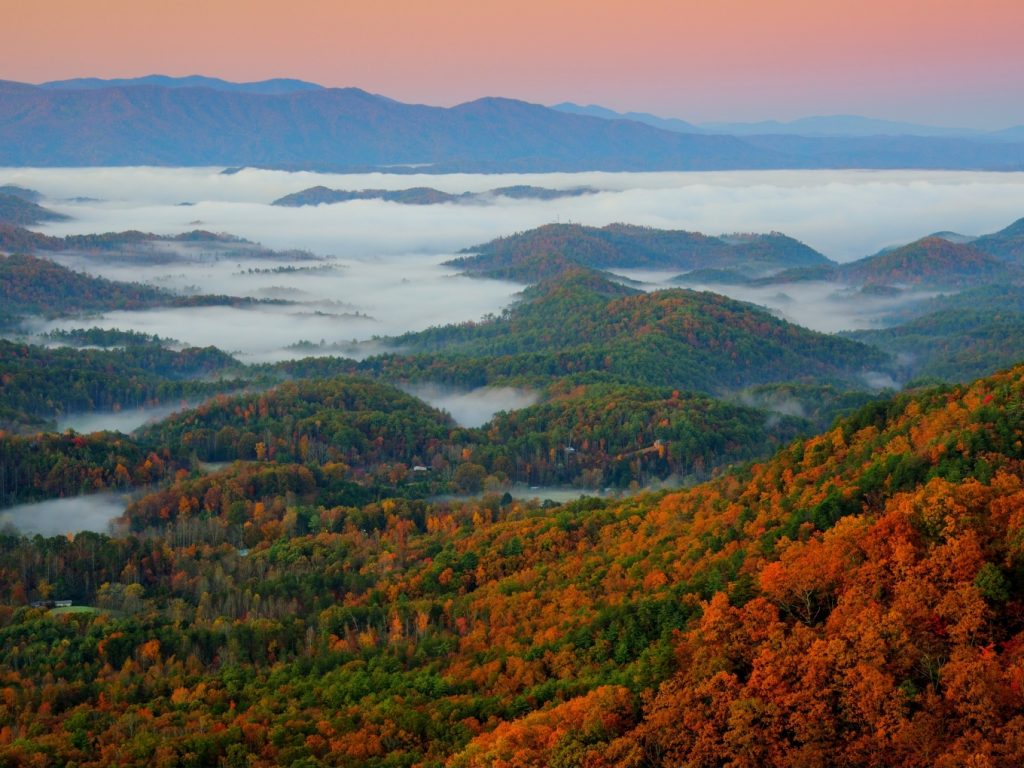 Is the most visited National Park in the US and is home to many scenic vistas, historic buildings, scenic drives, cascading waterfalls, roaming wildlife, wildflowers and several hiking trails.