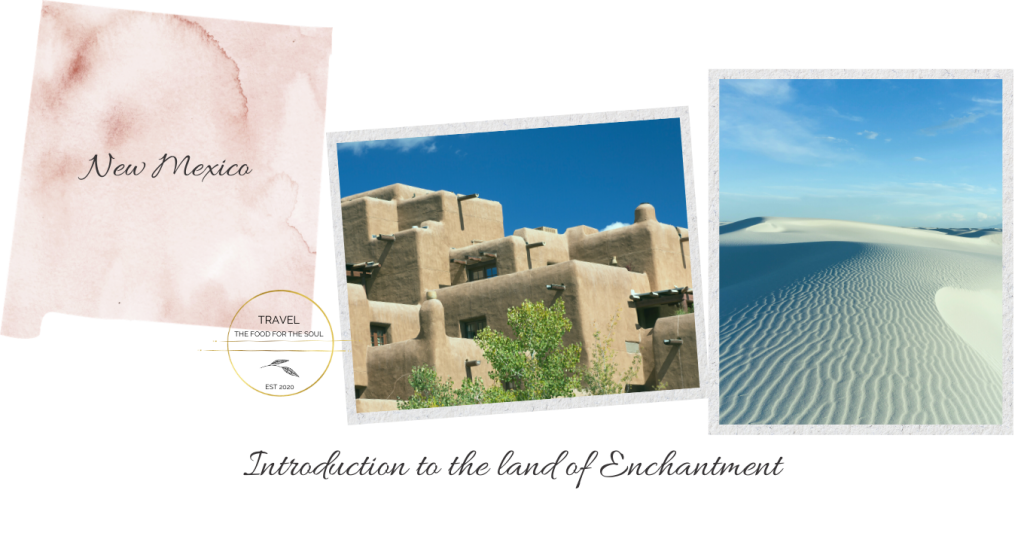 To make it easy for you to navigate the content, I have organized my New Mexico travel guide into two sections. (1) A brief introduction to New Mexico, a little history, some geography, commute, and weather. (2) Major New Mexico attractions, if you wish, you can skip the introduction and move on to the next section, New Mexico Attractions.

History:  The name “New Mexico” is an anglicized version of “Nuevo Mexico,” named by the Spanish for the upper region of the Rio Grande. “Mexico” is an Aztec term meaning “place of Mexitli” (Mexitli, an Aztec god). The area today known as New Mexico was ceded to the United States by Mexico after the Mexican American War. New Mexico was added to the Union as the 47th State on January 6, 1912.

Geography: New Mexico borders Arizona in the west, Colorado in the north, Oklahoma in the northeast, Texas in the east, Utah, in the northwest. Santa Fe is the state capitol, and these are some large cities in New Mexico – Albuquerque, Santa Rosa, Roswell, Las Cruces, Alamogordo, and Carlsbad.

Flight: Albuquerque International Sunport (ABQ) and Santa Fe (SAF) are the major airports in New Mexico, ABQ being the busiest.

Drive: You can drive to New Mexico if you live in any of the neighboring states, but please be advised that you will have to drive a lot within New Mexico to get to the main attractions, so please plan accordingly. 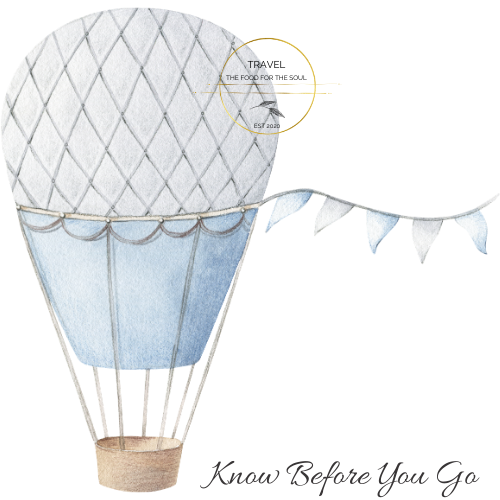 Getting around: Even though New Mexico offers a light-rail system, the Rail Runner, and Greyhound bus services that connect major New Mexico cities, I would still recommend renting a car while in New Mexico. 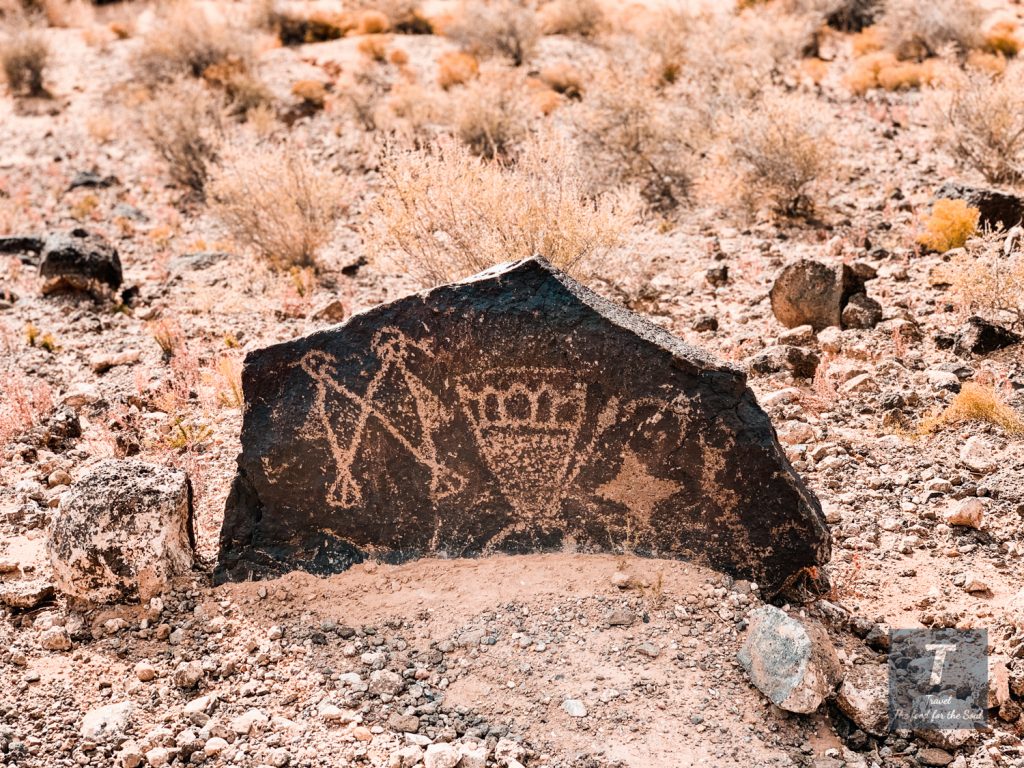 Petroglyph National Monument protects and preserves one of the largest petroglyph sites in North America. Petroglyphs are ancient rock carvings/drawings created by the early dwellers of the region. 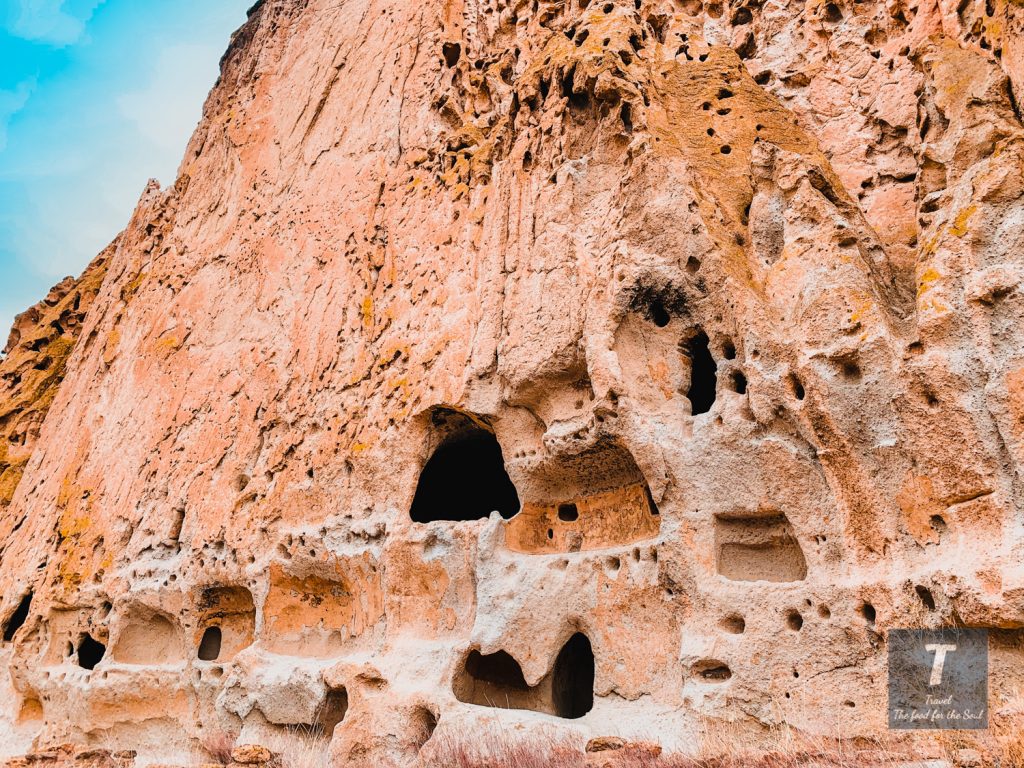 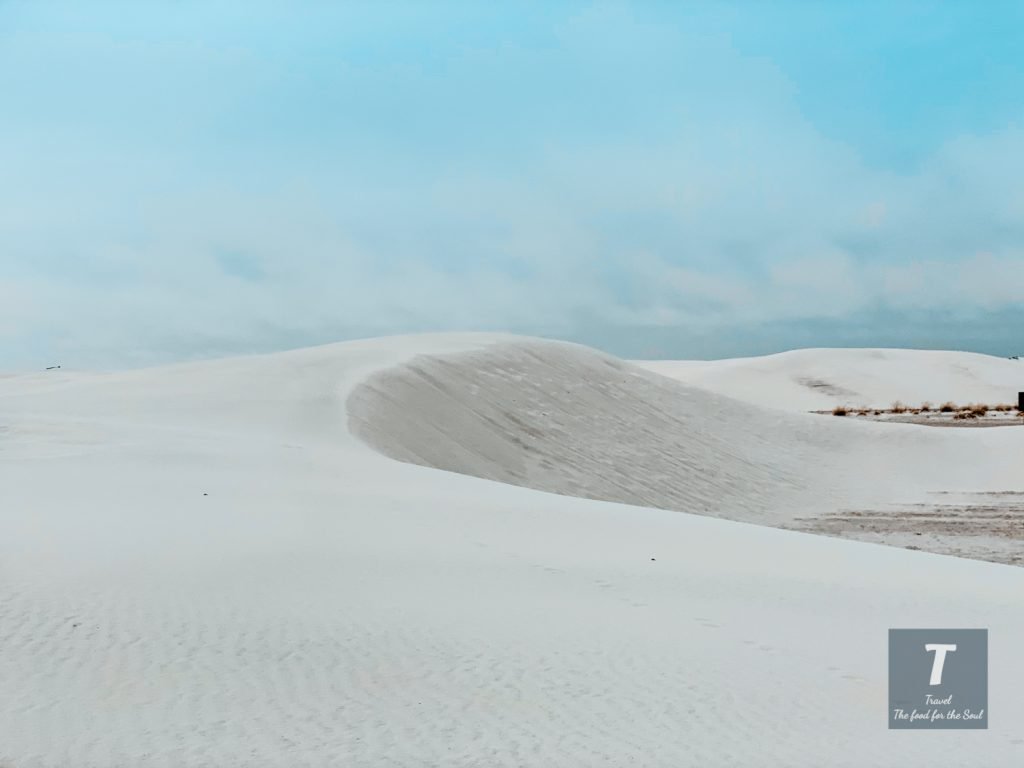 White Sands National Park is known to be the largest gypsum dune field in the world! The glistening white gypsum sand spread over 275 square miles of desert, with wave-like structures, a must-see. 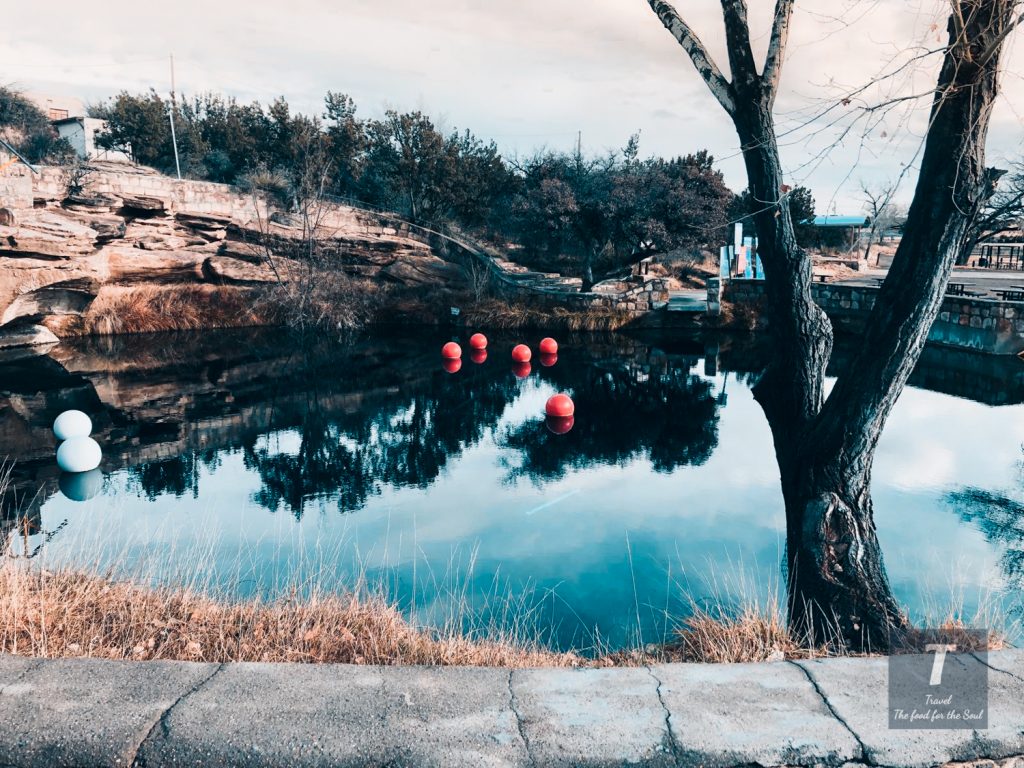 The Blue Hole is a natural wonder that you must see while you’re in New Mexico: Truly, a deep blue pool of water appears amid the desert like a blue gem emerging from the earth’s surface. 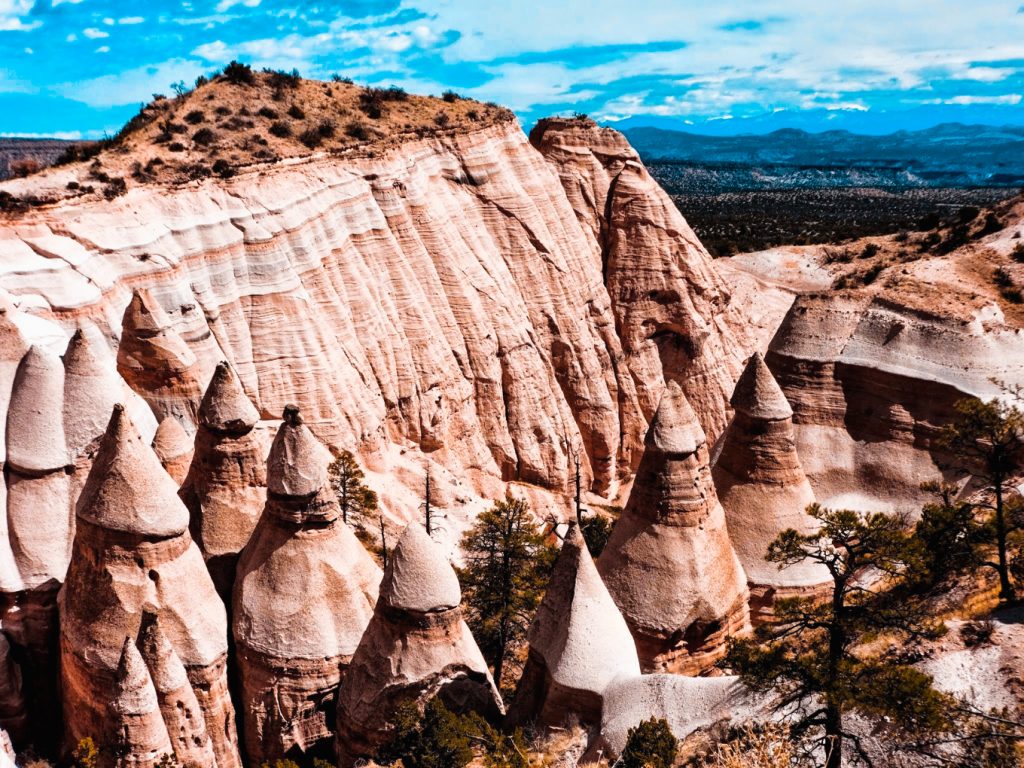 Kasha-Katuwe Tent Rocks National Monument is famous for its spectacular cone-shaped formations. These structures were formed through volcanic explosions, which are pristine and unparalleled. 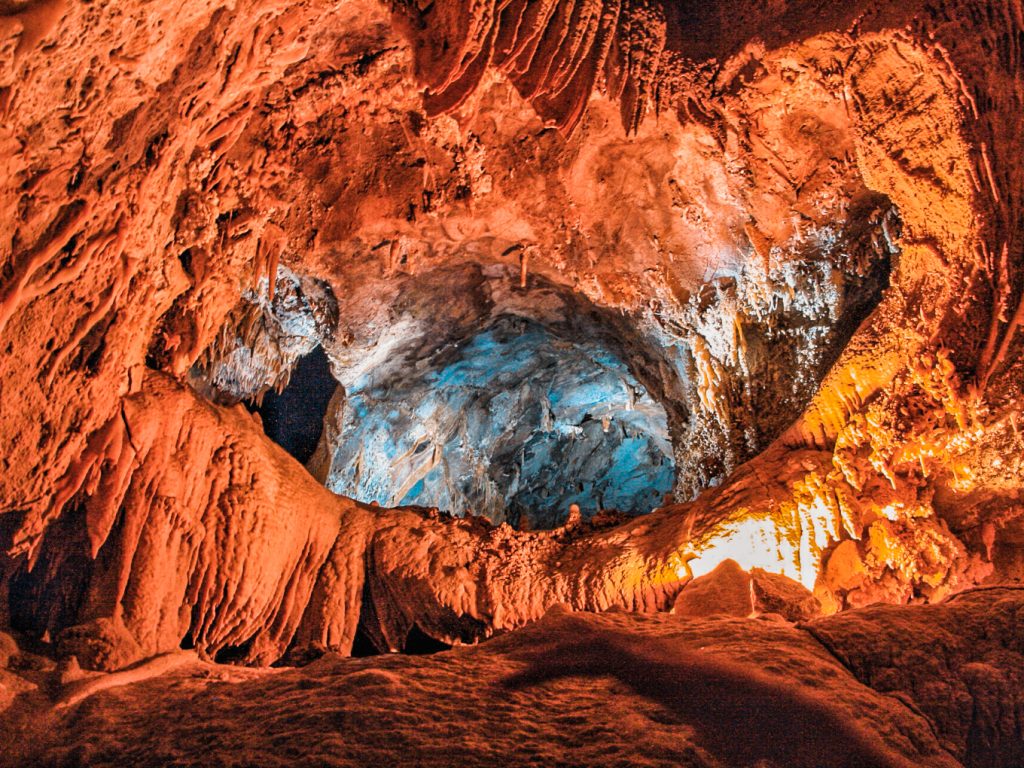 This is one of the oldest and very famous cave system in the world, well-known for a large number of stalactites and stalagmites. There are around 120 known caves in the park and the number keeps growing. 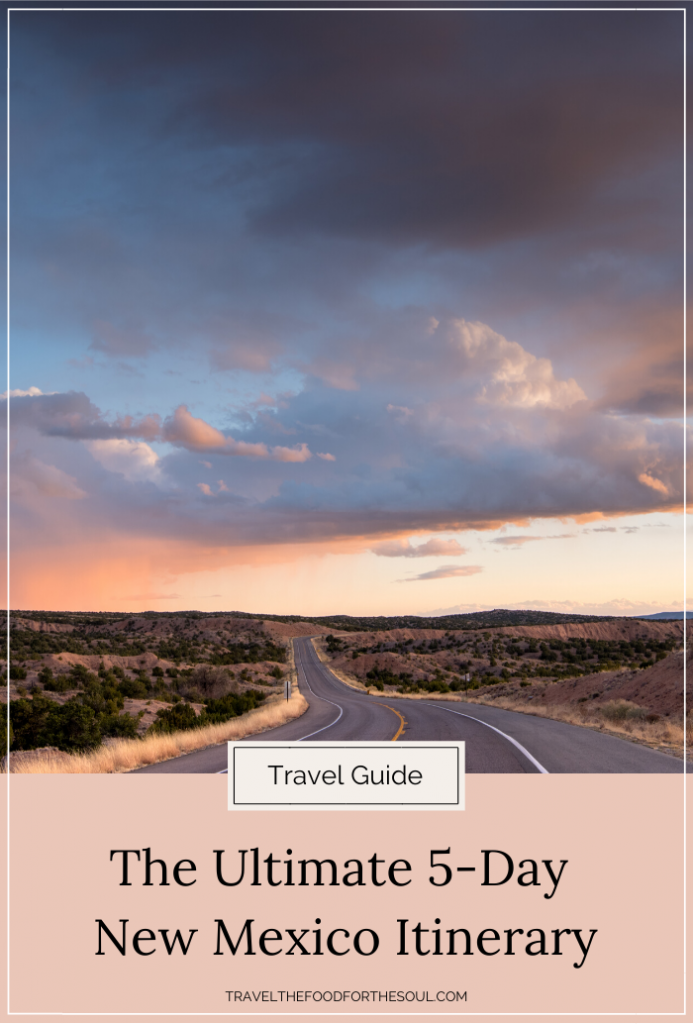 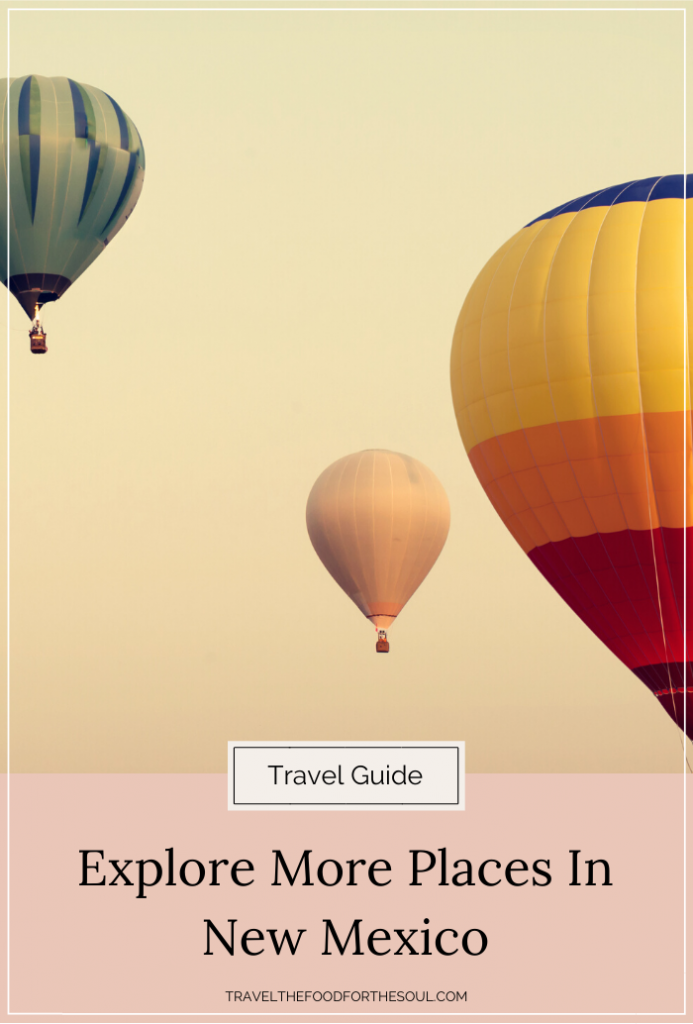