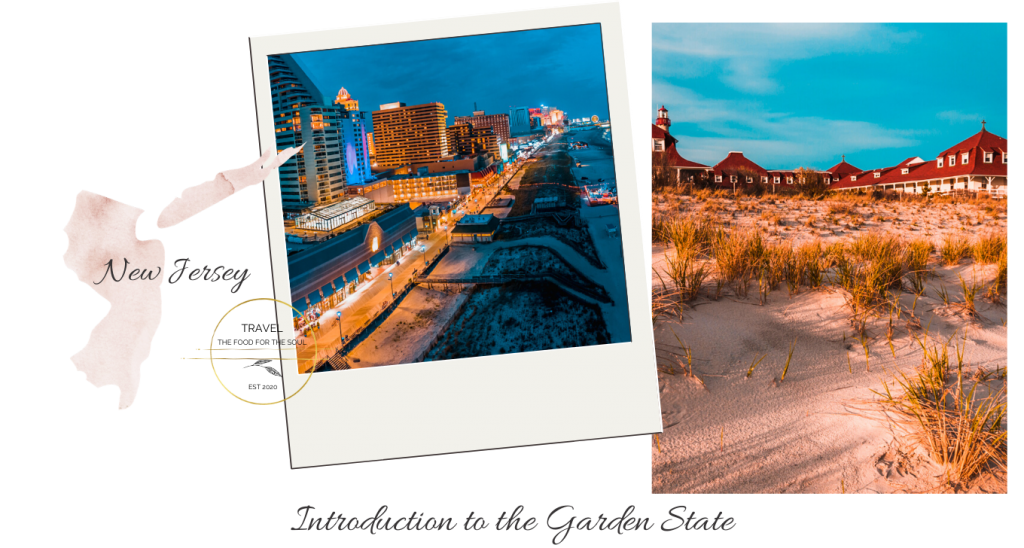 New Jersey: The fact that New Jersey is bordered by the Delaware Bay and the Atlantic Ocean on the south makes it a paradise for beach lovers! Here is my New Jersey travel guide, outlining the major attractions in New Jersey!

To make it easy for you to navigate the content, I have organized my New Jersey travel guide into two sections. (1) A brief introduction to New Jersey, a little history, some geography, commute, and weather. (2) Major New Jersey attractions, if you wish, you can skip the introduction and move on to the next section, New Jersey Attractions.

History: New Jersey was admitted to the union as the 3rd state on December 18, 1787. The state was named after the island of Jersey in the English Channel. The state’s nickname, the Garden State, was given by Abraham Browning (Attorney General of New Jersey from 1845 to 1850), in his book – Jersey Waggon Jaunts. In his speech in the Philadelphia Centennial exhibition, Browning referred to New Jersey as “The Garden State, an immense barrel, filled with good things to eat and open at both ends.” New Jersey was also the site of more than 100 battles during the fight for American independence.

Drive: If you live in any of the neighboring states, you could drive to New Jersey. 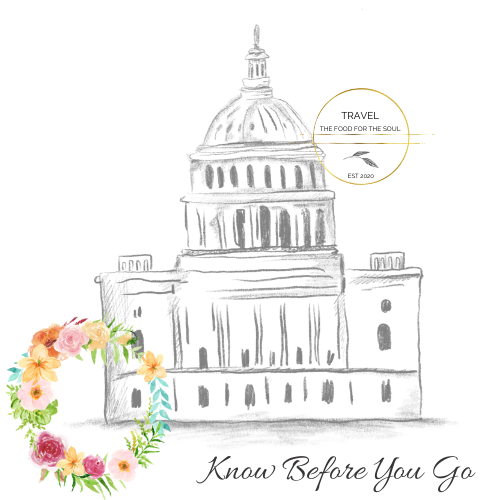 Getting around: Depending on where you’re headed in New Jersey, you can do without renting a car. In New Jersey, you will find several ground transportation options – Greyhound Bus, Bolt Bus, Mega Bus, Trains – PATH, NJ Transit, and a couple of ferry services. 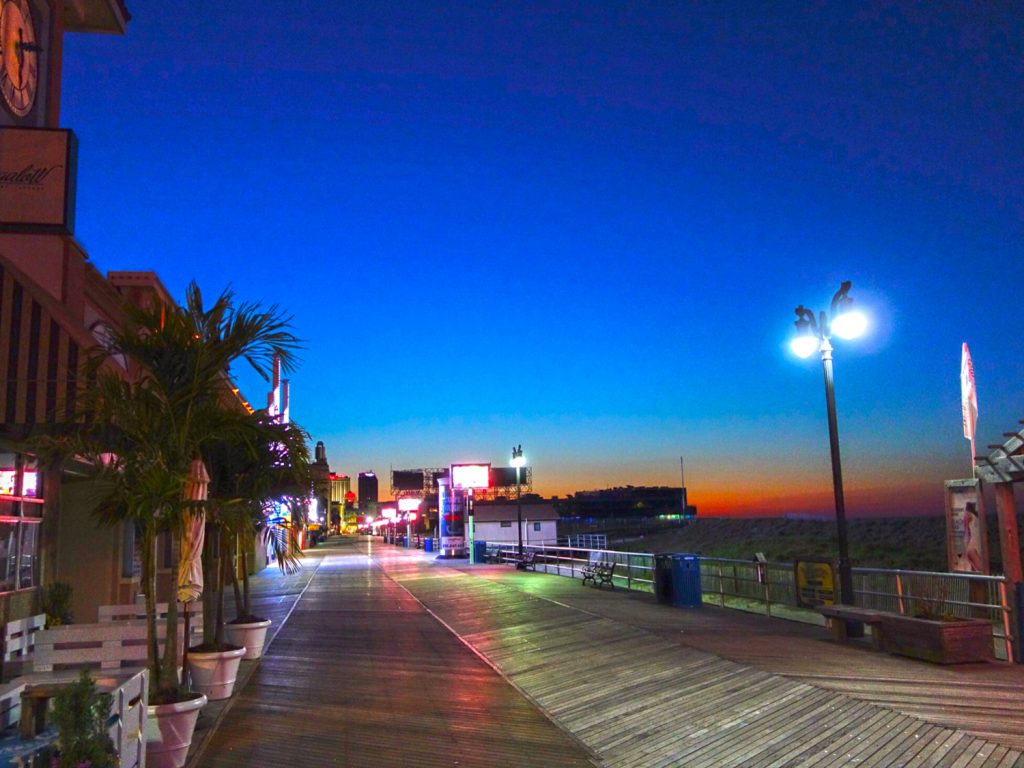 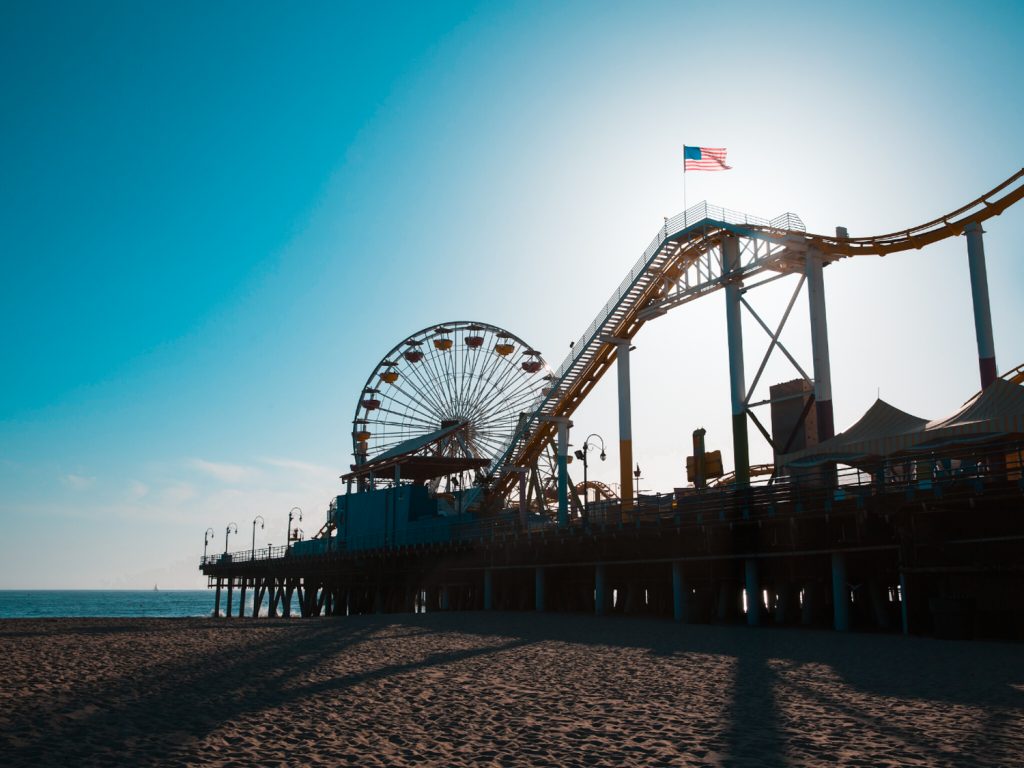 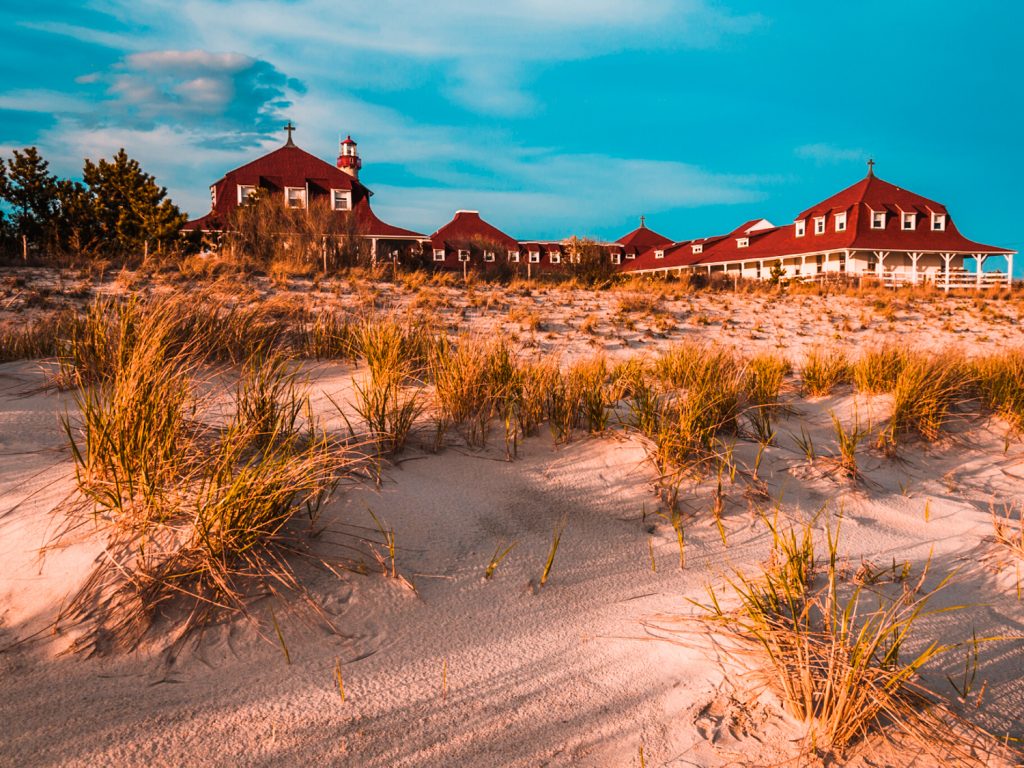 Cape May is a city and the oldest seaside resort in the US. It’s also the southernmost point in New Jersey. It’s known for its beautiful powdery beaches, the Cape May lighthouse, Cape May pedestrian village mall, boat tours, and grand Victorian houses such as the Emlen Physick Estate, which is now a museum. 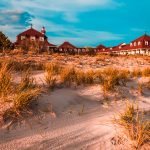 I hope you enjoyed reading the post, The Ultimate New Jersey Travel Guide, and I hope it will help you plan your trip to New Jersey. If you love beaches, enjoy picturesque beachside towns, then you must-visit New Jersey!