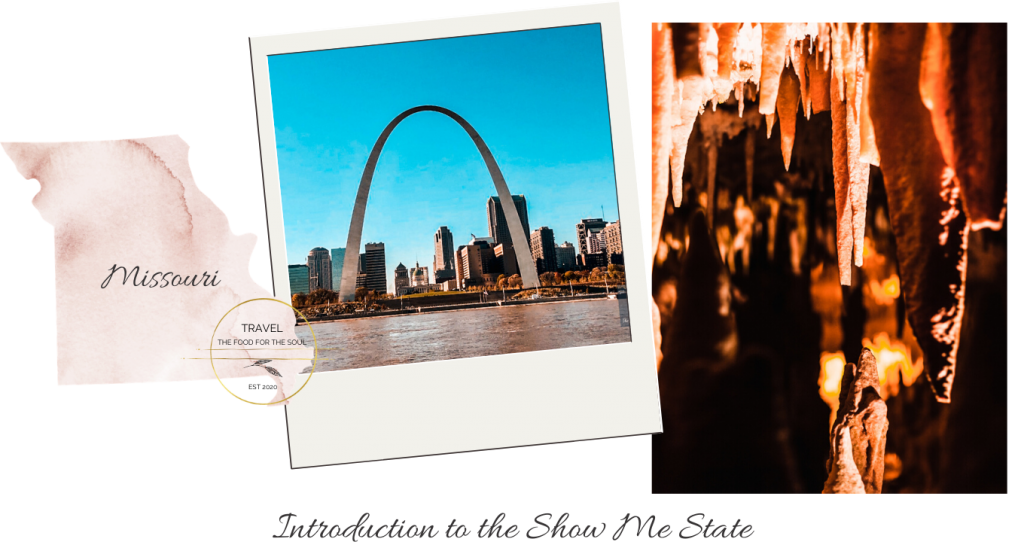 Missouri: Home to more than 5000 caves, no wonder it’s also known as the Cave State! Missouri has a lot more to offer, the Gateway Arch, theme park, zoo, and obviously, you can’t miss seeing a cave in the Cave State, the Meramec Caverns. Here is my Missouri travel guide outlining major Missouri attractions!

To make it easy for you to navigate the content, I have organized my Missouri travel guide into two sections. (1) A brief introduction to Missouri, a little history, some geography, commute, and weather. (2) Major Missouri attractions, if you wish, you can skip the introduction and move on to the next section, Missouri Attractions.

History: Missouri was admitted to the union on August 10, 1821. The state got its name from the Missouri River, named by the Missouri Indians, which literally means – canoe haver. The state’s nickname, the Show-Me State, was coined by Missouri’s Congressman Willard Duncan Vandiver, in his speech in Philadelphia, in 1899. In his speech, he said – “I come from a state that raises corn and cotton and cockleburs and Democrats, and frothy eloquence neither convinces nor satisfies me. I am from Missouri. You have got to show me.”

Climate: Summers are hot and humid in Missouri, with average temperatures between 80°F – 90°F. Winters are cold, and icy in the majority of the state, with temperatures below 0°F in many places. Spring is mild, and Autumn is quite pleasant. Check current weather conditions in Missouri.

Getting around: The best way to get around Missouri is to either rent a car or use the light rail service within St. Louis, MetroLink light rail service stops at many of the popular destinations, including parks, downtown locations, and campuses.

Best Places To Visit in Missouri

The Gateway Arch is a 630-foot monument in St. Louis, Missouri. This iconic landmark of Missouri is known to be the world’s tallest arch and the tallest human-made monument in the entire Western Hemisphere. The tram ride to the top is a one-of-a-kind experience. The tram travels at an angle that changes contstantly as it moves through the arch. It takes you to the top of the Gateway Arch, the view from the top of the Arch is simply breathtaking. There is a Museum and a Riverboat ride at the Gateway Arch. 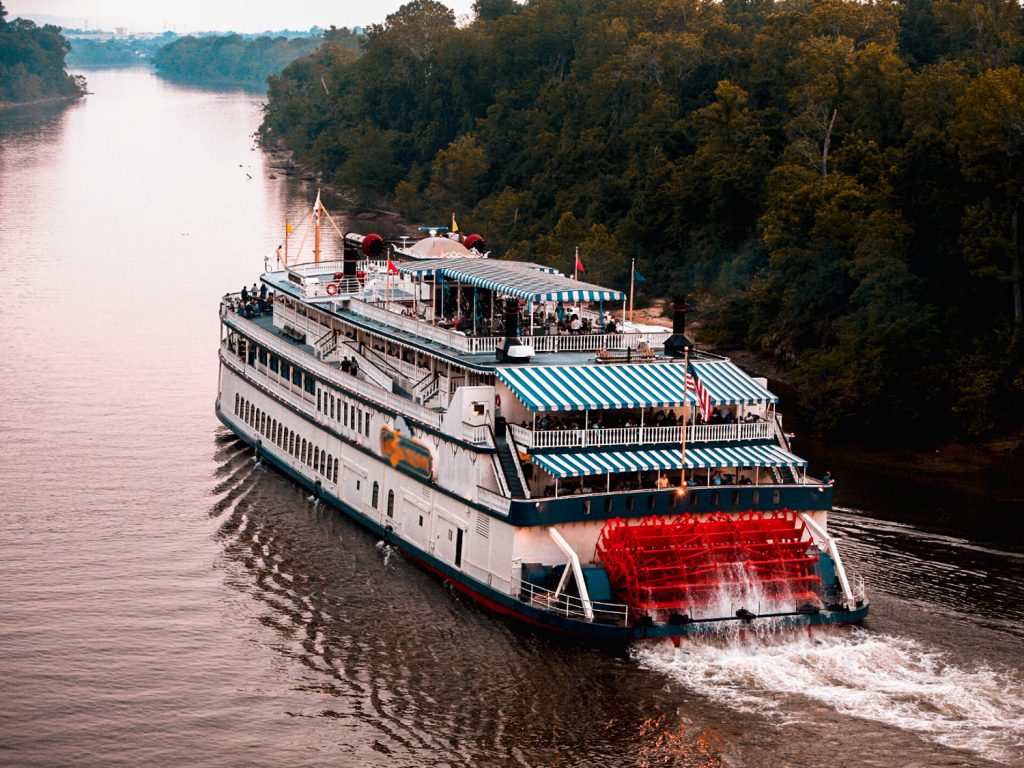 Silver Dollar City is an 18th-century style theme park in Missouri, located between Branson and Branson West. The theme park is open from mid-March through December. The park has a lot to offer – rides, water park, campground, cabins and don’t miss the Showboat – a boat tour with live performance, great food, and beautiful views. 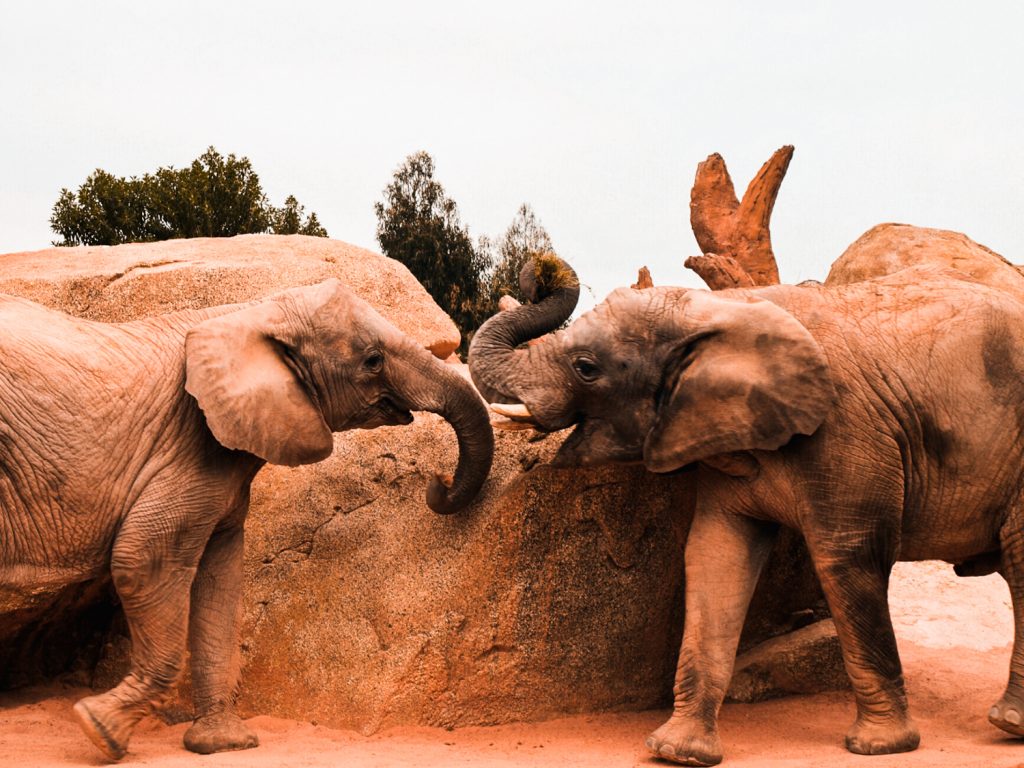 The Saint Louis Zoological Park is a zoo located in Forest Park, St. Louis, Missouri. There is a lot to explore and discover, naming some – the River’s Edge Exhibit, the Discovery Center, and the 2 ft narrow gauge Emerson Zooline Railroad that encircle the zoo, stopping at the more popular attractions. 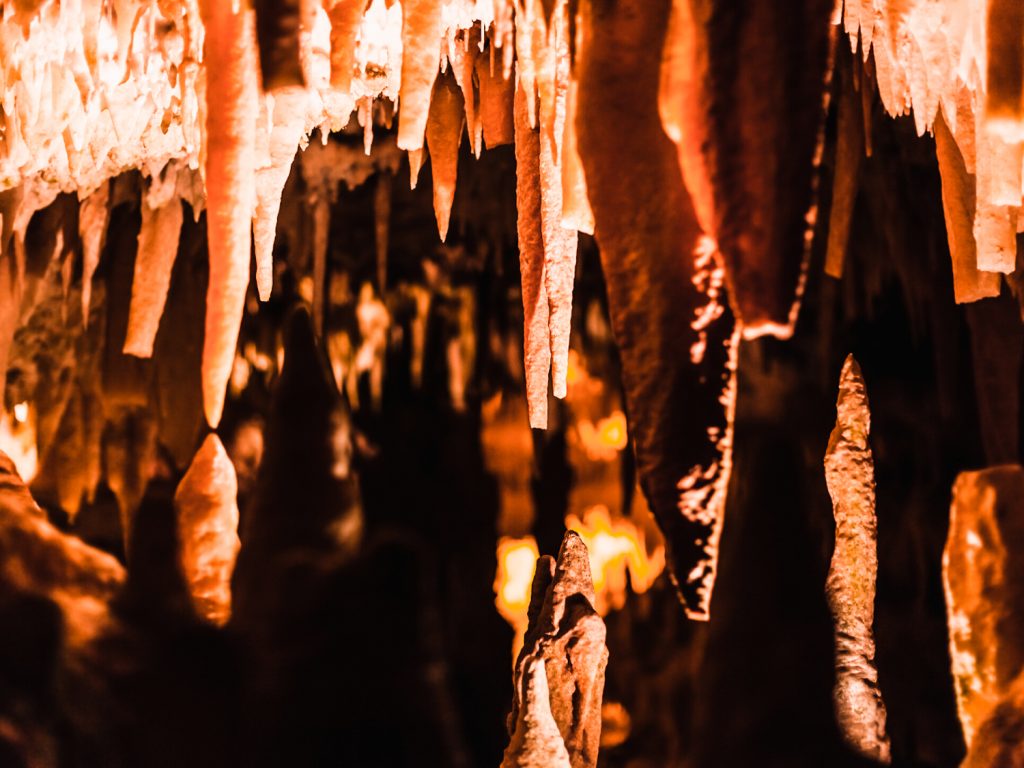 There are more than 5,600 registered caves in Missouri, one of them is Meramec Caverns, a collective name for a 4.6-mile cavern system in the Ozarks, near Stanton, Missouri. The caverns were formed from the erosion of large limestone deposits over millions of years. There are guided tours, a light show, and boat tours offered at Meramec Caverns. 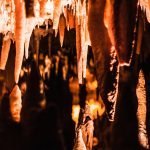 I hope you enjoyed reading the post, The Ultimate Missouri Travel Guide, and I hope it will help you plan your trip to Missouri. I enjoyed the Gateway Arch, especially the ride to the top of the arch, hoping you will love it too!