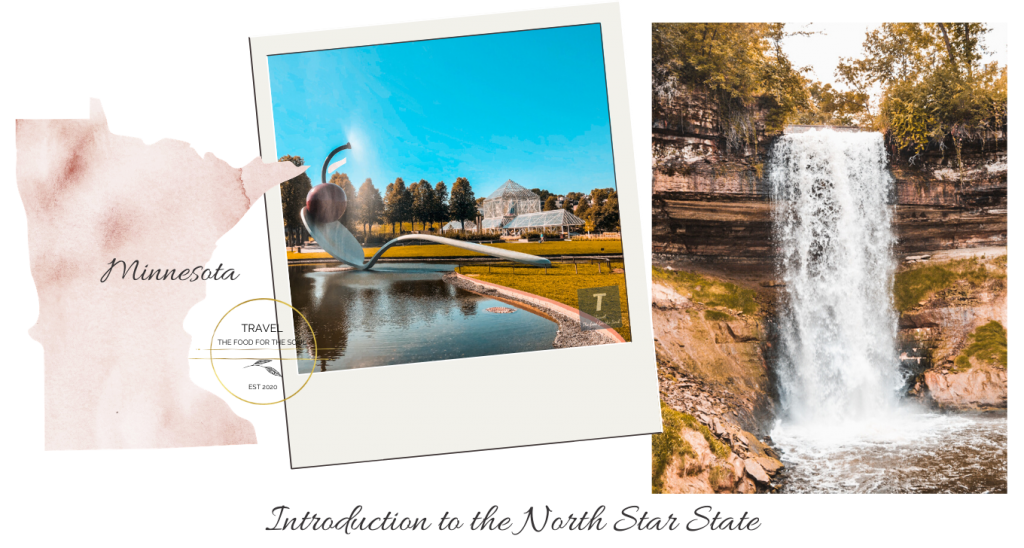 Minnesota: Whether you’re a nature person, art lover, or a shopaholic, Minnesota has you covered! Home to America’s largest shopping mall, the Mall of America, and the awe-inspiring sculpture garden; Minnesota has a lot to keep you entertained! Here is my Minnesota travel guide, outlining the major attractions in Minnesota!

To make it easy for you to navigate the content, I have organized my Minnesota travel guide into two sections. (1) A brief introduction to Minnesota, a little history, some geography, commute, and weather. (2) Major Minnesota attractions, if you wish, you can skip the introduction and move on to the next section, Minnesota Attractions.

History: Minnesota was added to the union as the 32nd state on May 11, 1858. The name of the state came from the Minnesota River, named so by the Dakota Sioux, the Dakota word “mnishota” means “cloudy” or “milky water.” The nickname of the state, The North Star State, evolved from the State Motto L’Etoile du Nord or “Star of the North.” Minnesota is also called the “Land of 10,000 Lakes,” and matter of fact, there are 11,842 lakes in Minnesota. Interestingly, Minnesota also has at least 91 different lakes named “Long Lake!”

Drive: If you live in any of the neighboring states, you could easily drive to Minnesota.

Climate:  Summers range from warm to hot, highest summer temperature being around 90°F. Winters are cold and snowy in the north, and slightly mild in the south, with average temperatures around 30°F. Spring season is cold to warm, and Fall is colorful while transitioning from warm to cold temperatures. Check current weather conditions in Minnesota.

Getting around: While renting a car is the best option, there is a light rail and bus service offered in major cities by Metro Transit.

Best Places To Visit in Minnesota 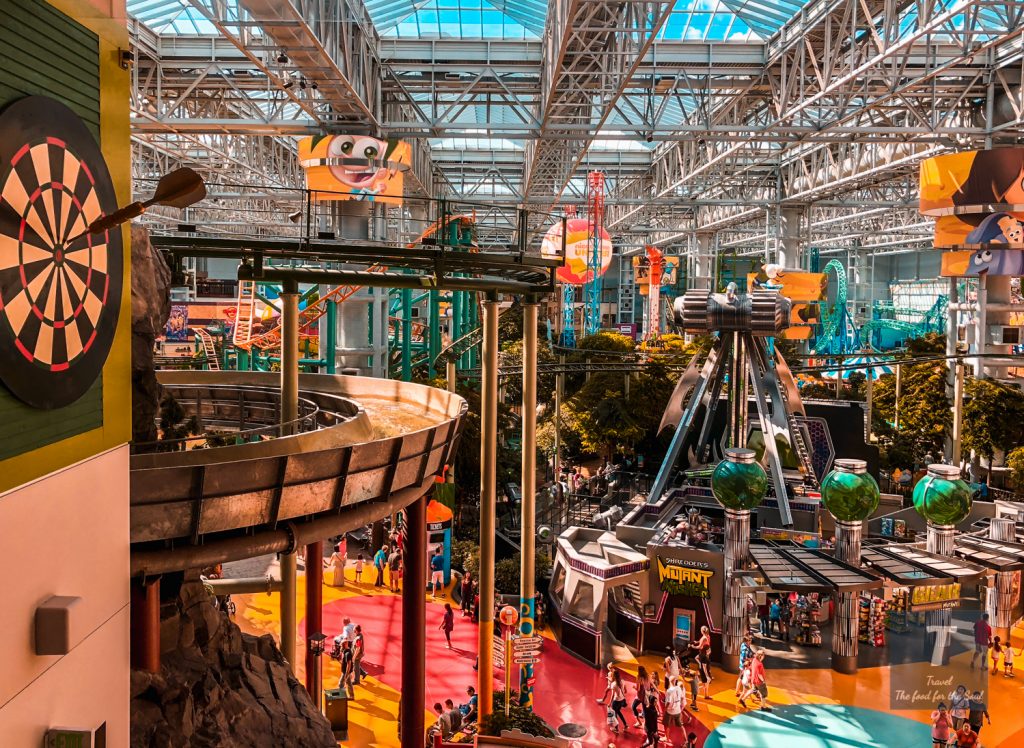 The Mall of America is a vast shopping mall located in Bloomington, Minnesota. It’s the largest shopping and entertainment complex in the US in terms of total floor area. There are more than 500 stores, several restaurants, Nickelodeon Universe – an indoor amusement park, SEA LIFE Aquarium, a comedy club, LEGO Store, mini-golf, and tons of other family attractions and nightlife options.

The Minneapolis Sculpture Garden is a vast outdoor park in Minneapolis, Minnesota. It’s one of the most extensive sculpture gardens in the entire nation, with several outdoor permanent art installations and few exhibits on a rotation basis. 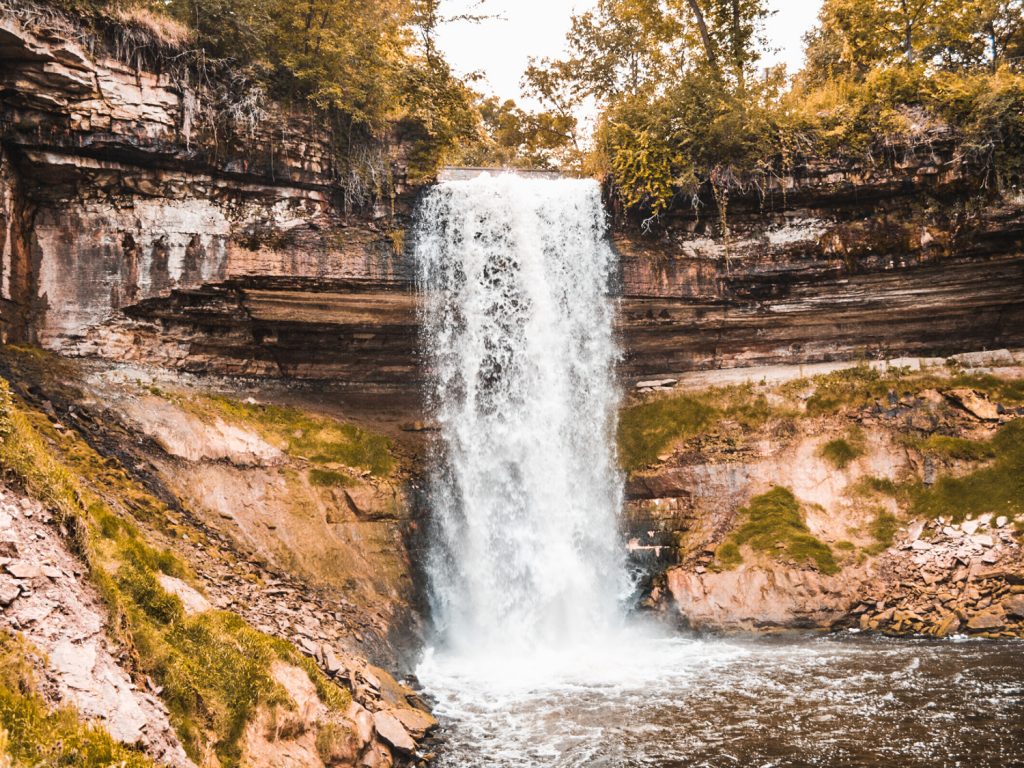 Minnehaha Park is a public park in Minneapolis, Minnesota, and home to the Minnehaha Falls. It’s spectacular falls that plunge 50 feet into a gorge before running out to the Mississippi River. 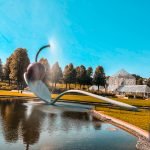 I hope you enjoyed reading the post, The Ultimate Minnesota Travel Guide, and I hope it will help you plan your trip to Minnesota. I was really amazed by the size of the Mall of America and really loved the sculpture garden. I hope you will enjoy it too!