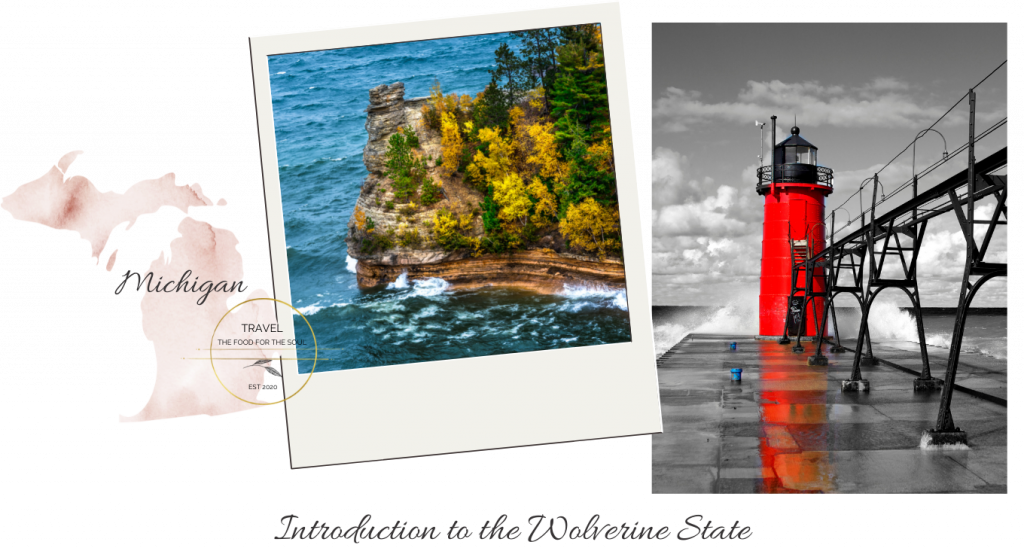 Michigan: You may think that I am biased as Michigan in my hometown, but trust me when I say that Michigan is blessed by nature! Michigan is very beautiful, awe-inspiring lakeshores, quaint towns, islands, waterfalls, sand dunes, and breathtaking fall colors. Here is my Michigan travel guide, outlining the major attractions in Michigan!

To make it easy for you to navigate the content, I have organized my Michigan travel guide into two sections. (1) A brief introduction to Michigan, a little history, some geography, commute, and weather. (2) Major Michigan attractions, if you wish, you can skip the introduction and move on to the next section, Michigan Attractions.

History: Michigan was admitted to the union as the 26th state on January 26, 1837. The state’s name originates from the Ojibwe word mishigami, meaning “large water” or “large lake.”  Michigan got its nickname, the Wolverine State, from wolverines that once roamed the peninsula. Michigan is divided into two distinct geographic sections, the Upper peninsula, and the Lower Peninsula, with Lake Michigan in between the two peninsulas. 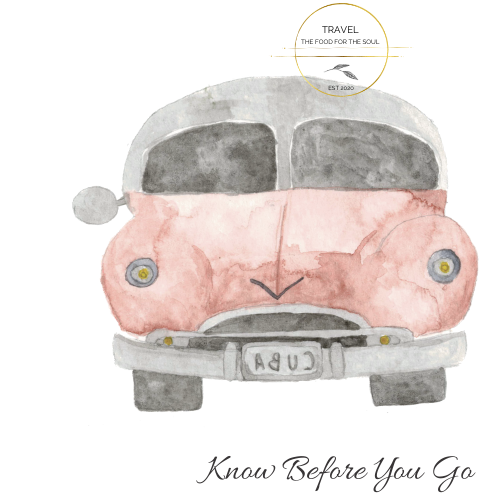 Getting around: I recommend renting a car, but if that’s not an option, you could use Amtrak Michigan Rail Services or Greyhound busses to get around the major cities in Michigan.

Best Places To Visit in Michigan 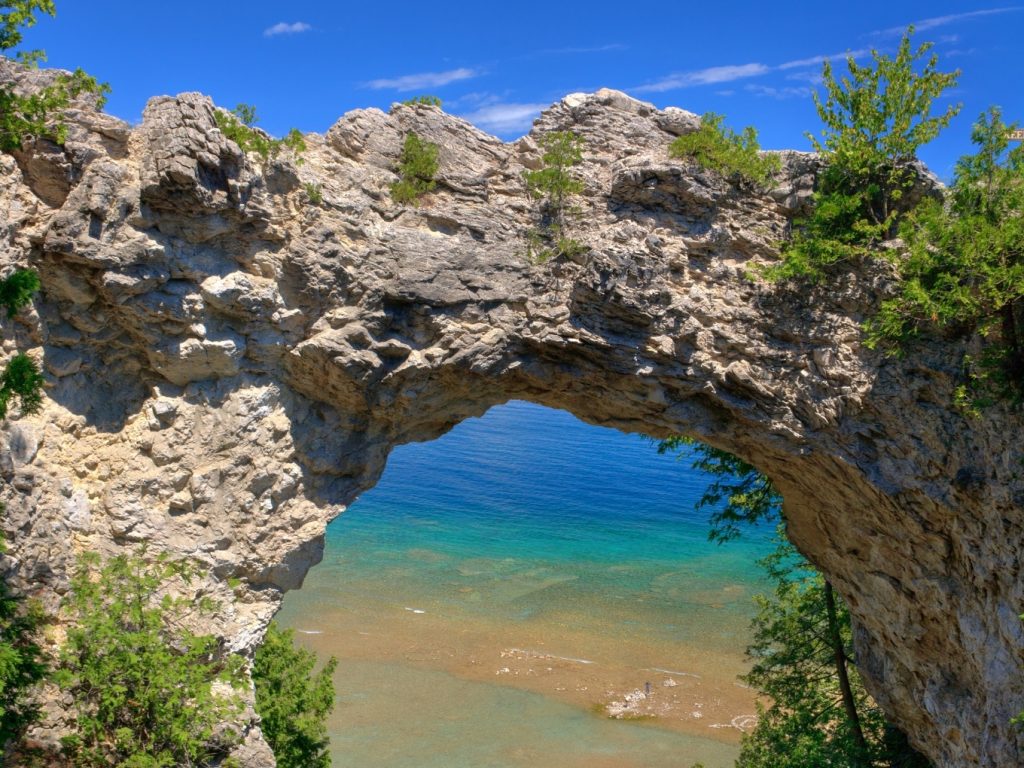 Is an island resort in Michigan, located in Lake Huron. It’s a popular tourist attraction, offering some breathtaking views, historical buildings and landmarks, downtown and a lot more. 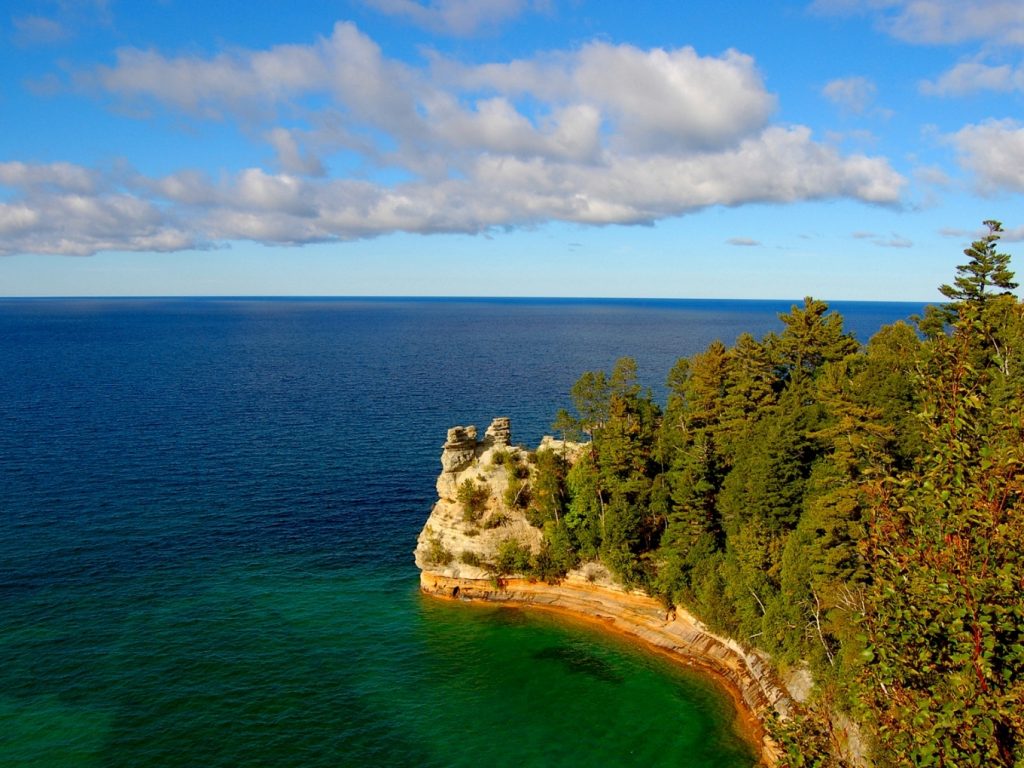 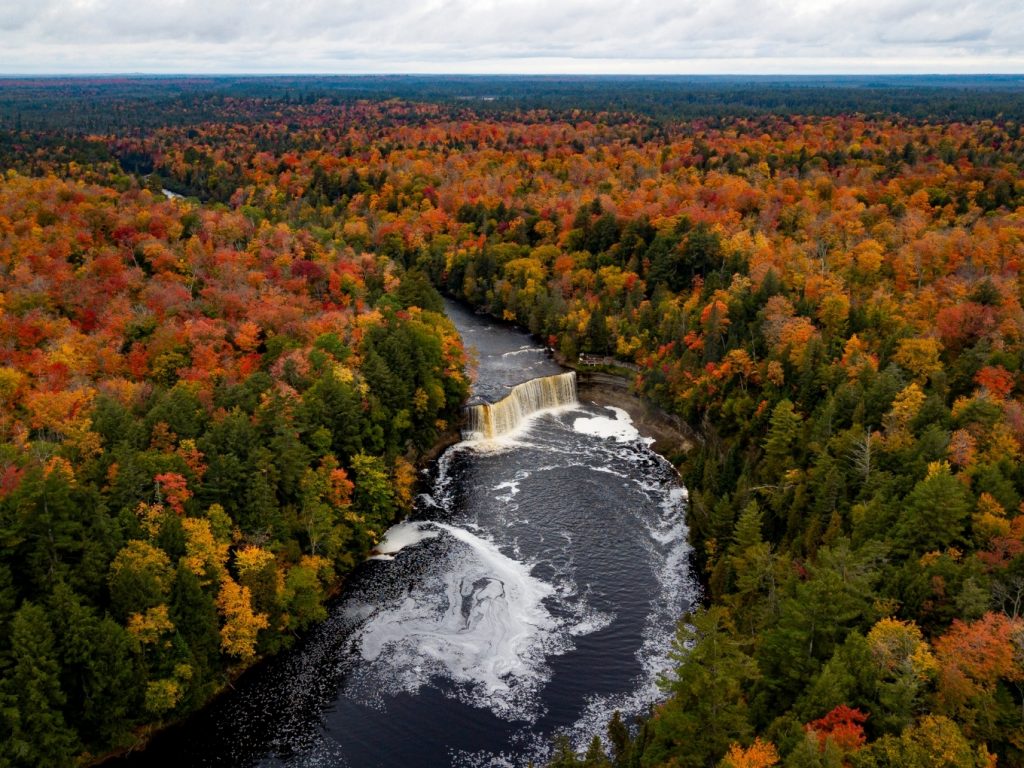 Upper Peninsula of Michigan, a fascinating landscape and a spectacular slice of nature, is a monumental tract of land featuring a world of beautiful nature and is the crown jewel of Michigan! 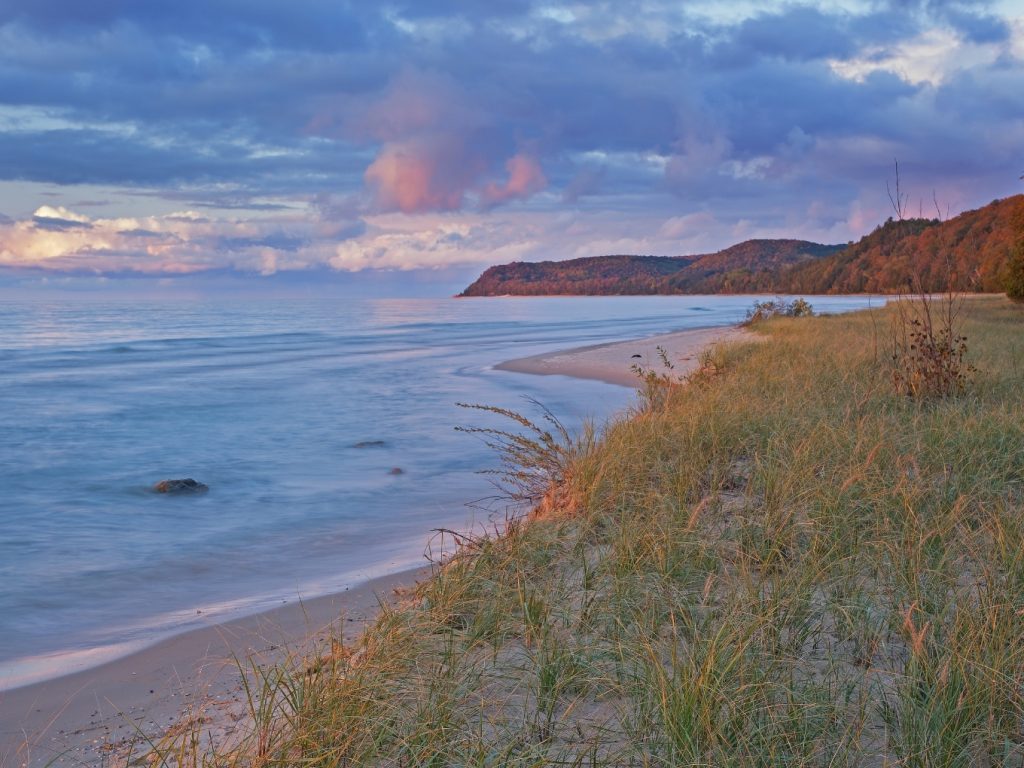 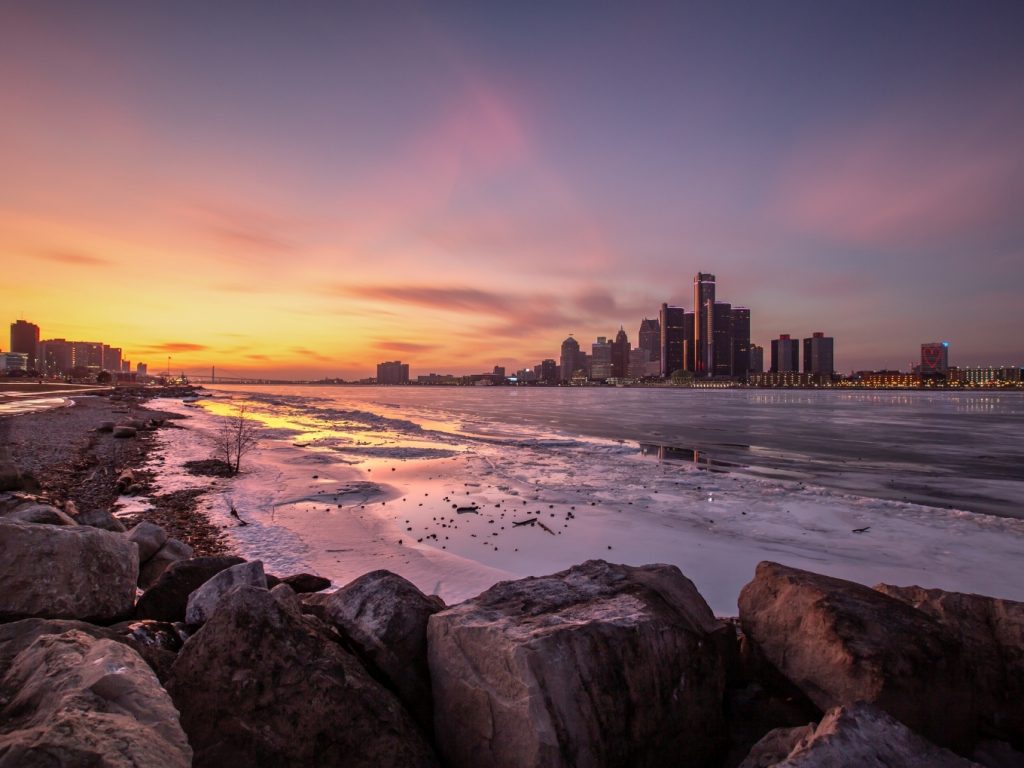 Detroit, the birthplace of the US automobile industry, is better known as the “Motor City,” is a metropolis featuring a diverse array of natural landscapes, cityscapes, and family-friendly attractions!