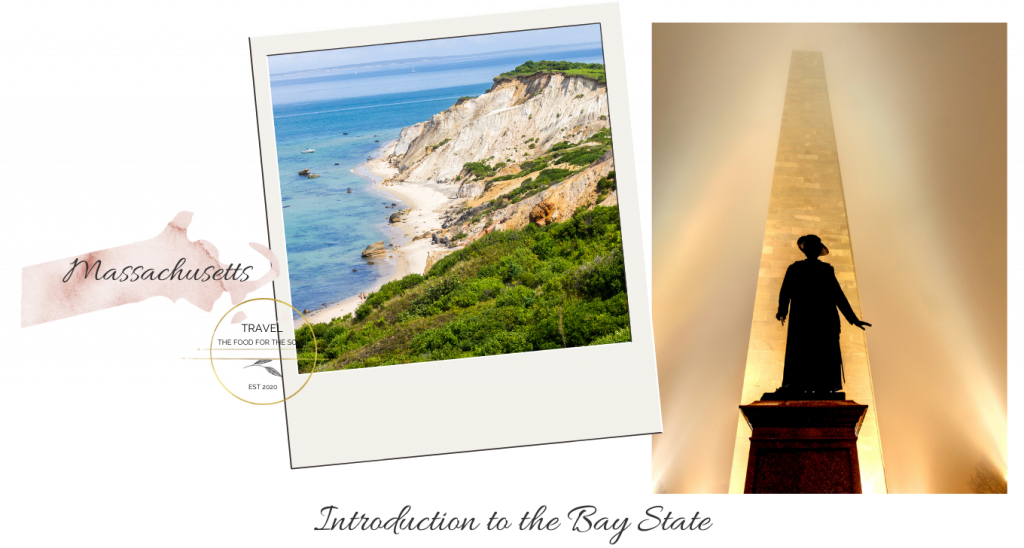 Massachusetts: Beautiful beach towns, stunning lighthouses, ample beach access, rich historical and cultural heritage, famous college town, and the infamous witch trials of Salem make Massachusetts a popular tourist destination in the US. There is a lot to see and do in Massachusetts! Here is my Massachusetts travel guide, outlining the major attractions in Massachusetts!

History: Massachusetts was admitted to the union as the 6th state on February 6, 1788. This state was named after the Massachusetts Indians who lived in the region, the native Indian word Massachusetts means “large hill place.” The state’s nickname, the Bay State or the Old Bay State, is in reference to the Cape Cod Bay, where the early settlements were made in Massachusetts. The Pilgrims came ashore in 1620, and Massachusetts became the site of the first Thanksgiving in the fall of 1621.

Drive: If you live in any of the neighboring northeastern states, you could easily drive to Massachusetts. 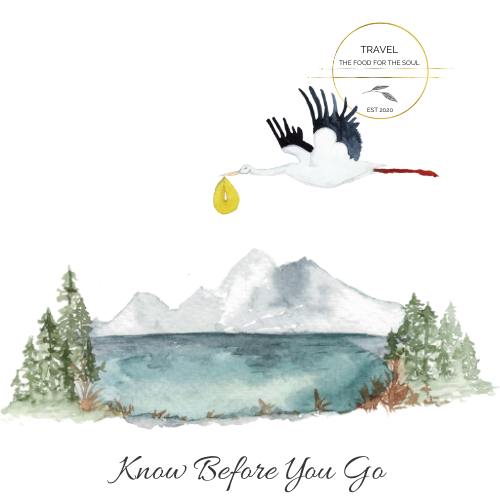 Getting around: I recommend renting a car, but if you’re planning to just stick to Boston City, you could use one of many public transportation options offered by Massachusetts Bay Transportation Authority (MBTA): subways, buses, trolley cars, and ferry services.

Best Places To Visit in Massachusetts 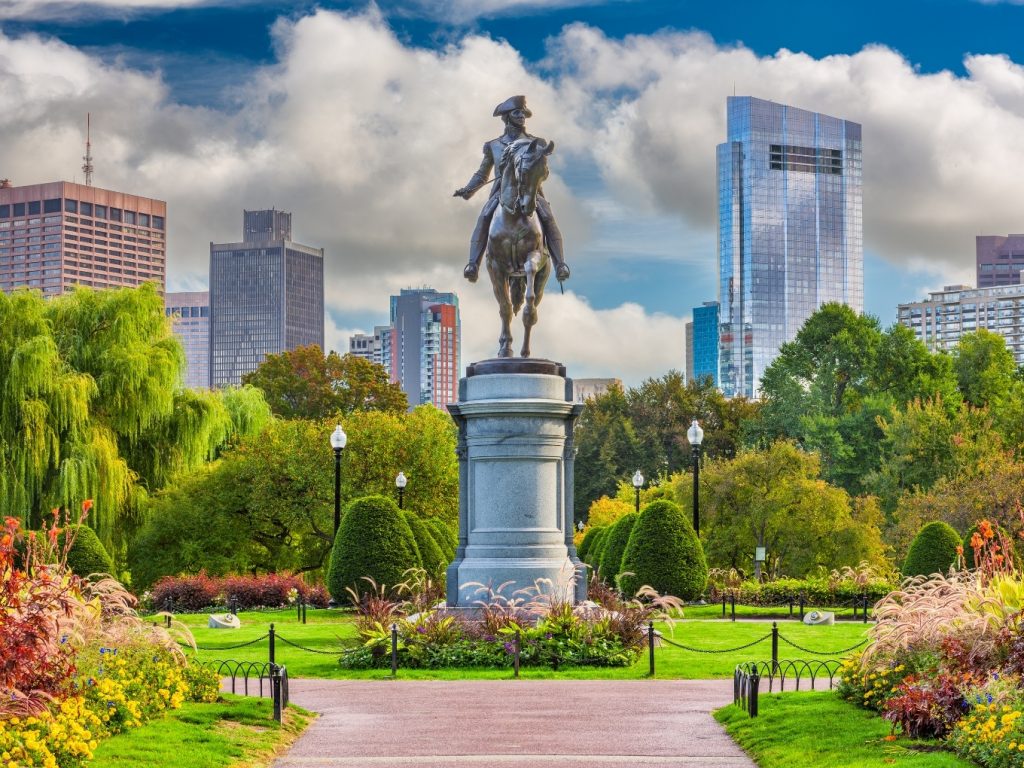 Boston is the capital and most populous city in Massachusetts. It’s full of charm, rich history, diverse neighborhoods, legacy of arts, culture, college town, beautiful waterfront views, and much more. 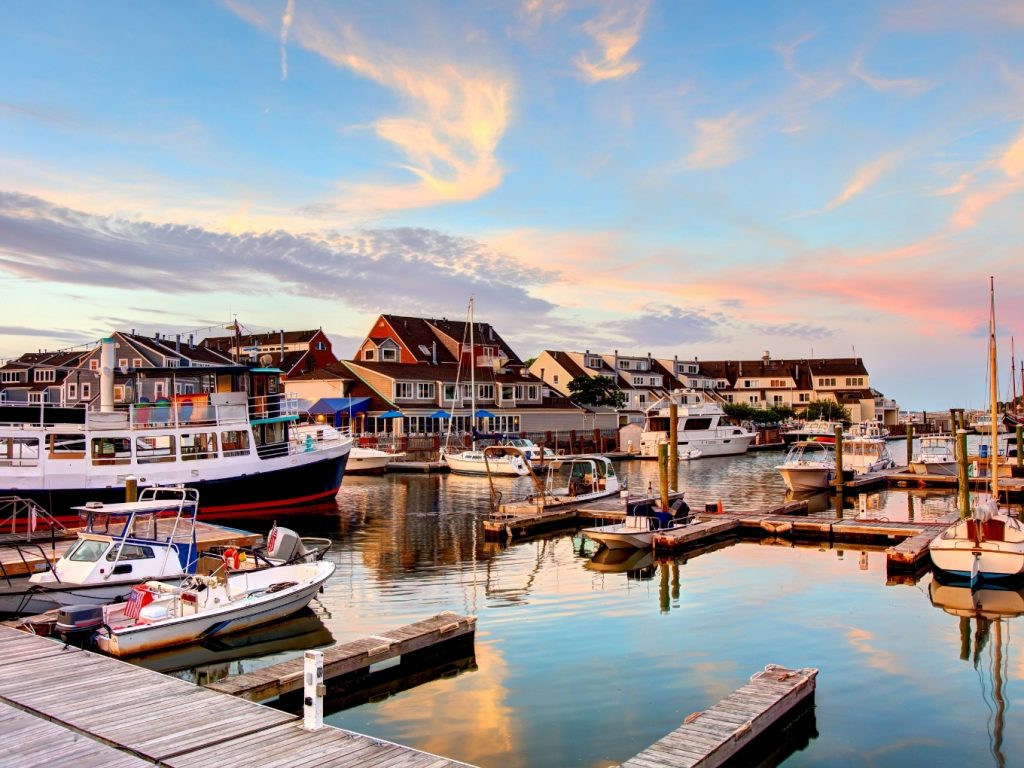 Salem is a city on the north coast of Massachusetts, known for its 1692 witch trials and is home to history and art museums, Salem Witch Museum and the real House of the Seven Gables. 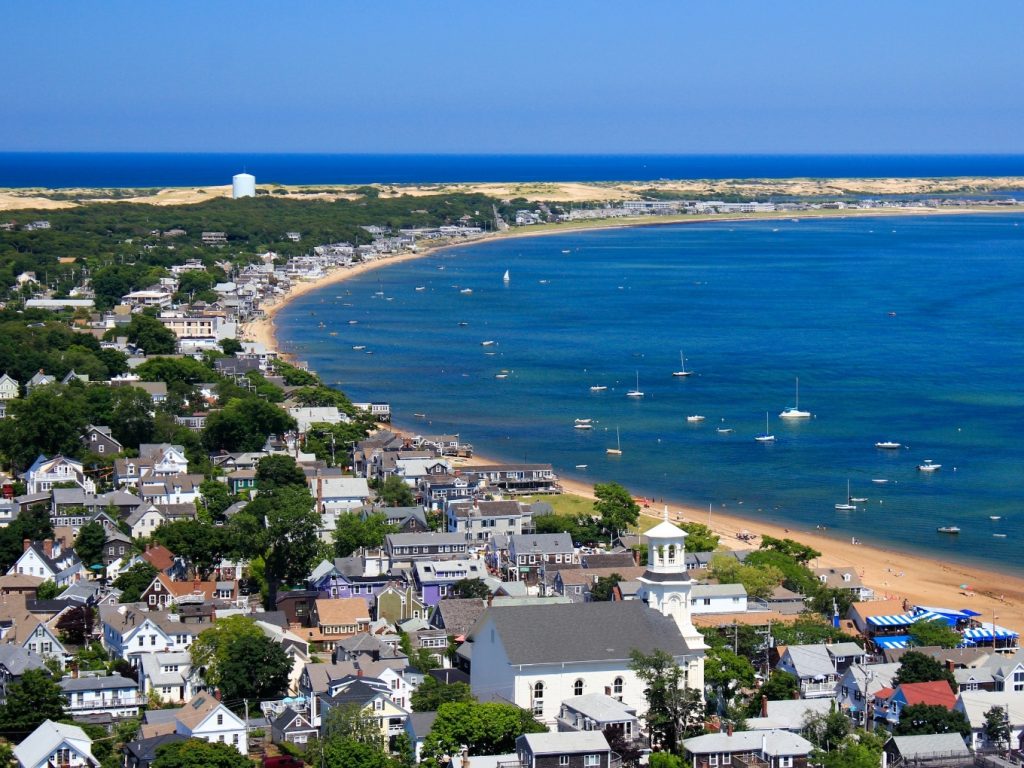