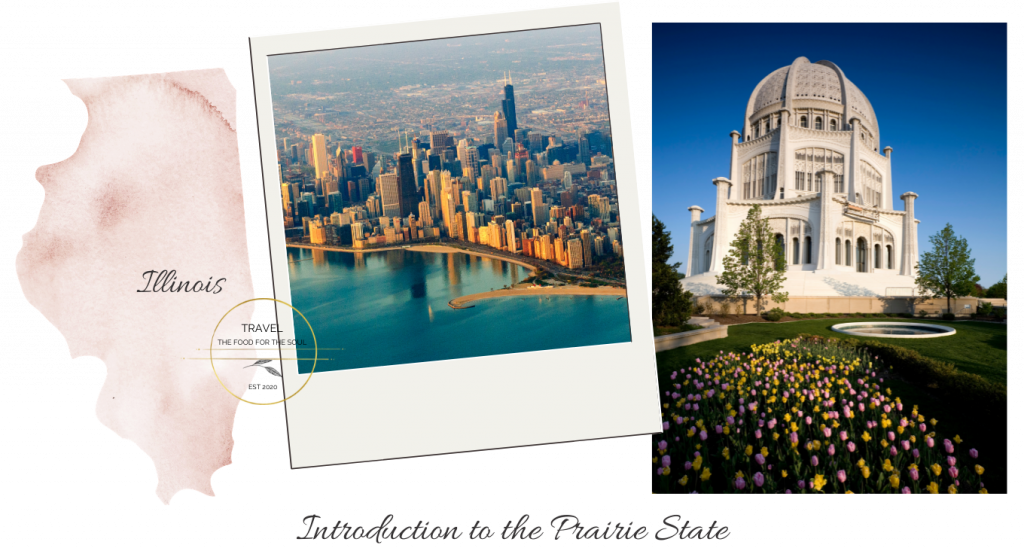 Illinois: Mostly known for Downtown Chicago, Illinois has few other places that I would recommend visiting. But if you were to select only one attraction in Illinois, it has to be Downtown Chicago! Here is my Illinois travel guide outlining major Illinois attractions!

To make it easy for you to navigate the content, I have organized my Illinois travel guide into two sections. (1) A brief introduction to Illinois, a little history, some geography, commute, and weather. (2) Major Illinois attractions, if you wish, you can skip the introduction and move on to the next section, Illinois Attractions.

History: Illinois was admitted to the union on December 3, 1818. The state was named after the Illinois River, and the river was named by a French explorer, the word Illinois is derived from the Native American word “iliniwok” or “illiniwek,” which literally means “best people.” The state got its nickname, the Prairie State, as most of the state was once covered with prairie grasses. Often called the heart of America, due to its central location and melting pot of different cultures, right at the center of the country.

Geography: Wisconsin borders Illinois on the north and Kentucky in the south. On the east, Illinois is bordered by Lake Michigan and Indiana. Illinois borders Iowa and Missouri on the west. Located on Lake Michigan, and connected to the eastern ports via the Erie Canal, Chicago became a booming metropolis.

Flight: Chicago O’hare International. Airport (ORD), Chicago Midway International Airport (MDW), and Belleville – Mid America Airport (BLV) are the major airports in Illinois. However, ORD is the busiest and most economical of all.

Drive: If you live in any of the neighboring states, you could easily drive to Illinois.

Climate: Summers are warm and humid, with average high temperatures above 80°F. Winters are cold, with mild to heavy snowstorms with low temperatures dipping below 10°F. Spring and Fall have moderate temperatures. Check current weather conditions in Illinois.

Getting around: Illinois is one of those rare states in the US where you don’t have to rent a car necessarily. There are various ground transportation options, including Greyhound buses, light rail, CTA busses, and several tour busses taking you to the main attractions within Illinois.

Best Places To Visit in Illinois 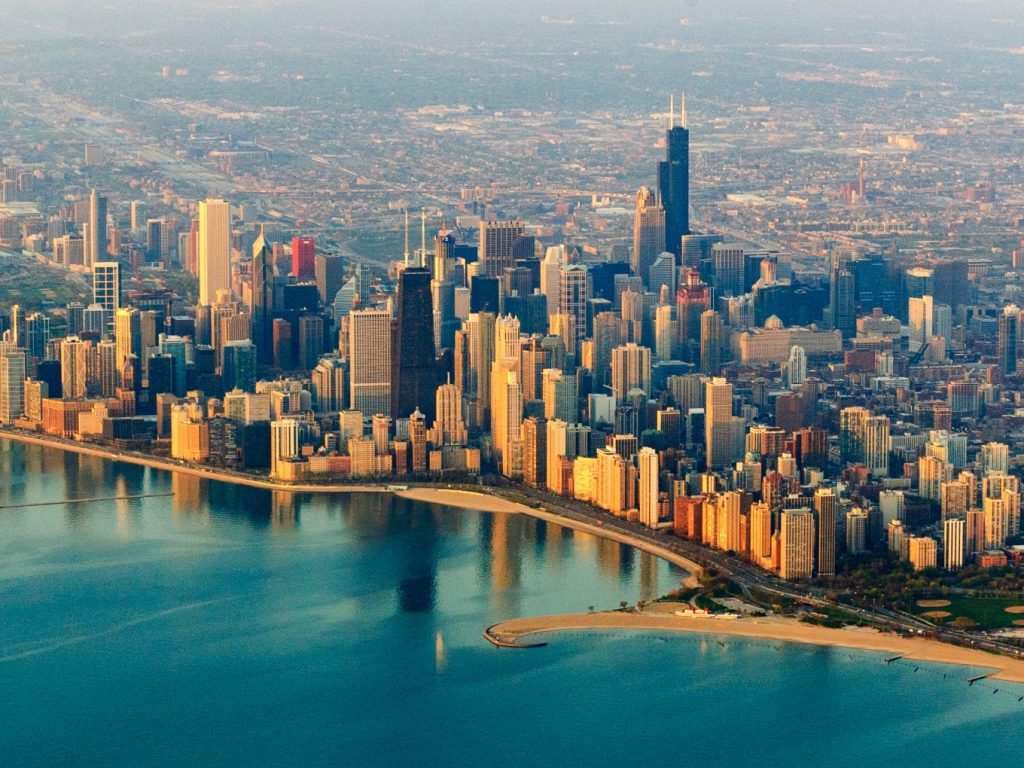 Chicago is one of the largest cities in the US, located on Lake Michigan in Illinois. The melting pot of different cultures, Chicago has a lot to offer – skyscrapers, architecture, museums, and much more.

Is an intricate concrete masterpiece, it’s the second Baháʼí House of Worship ever constructed in the world and the oldest surviving, and one of nine Baháʼí continental temples. 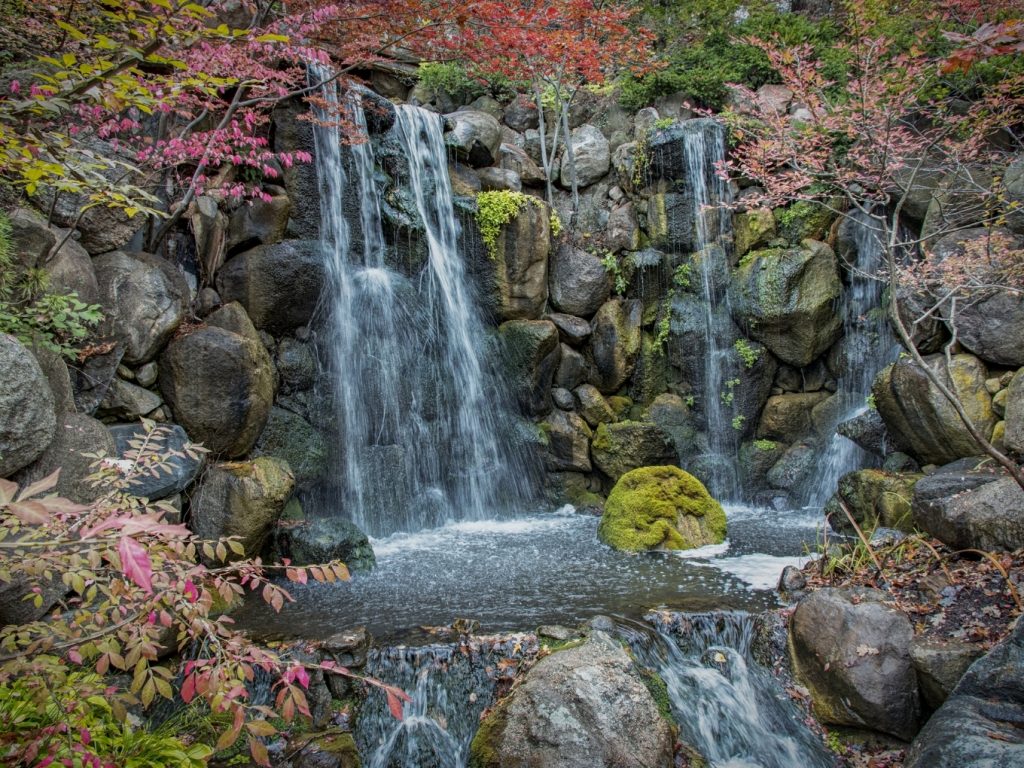 Constructed by a Rockford businessman, John Anderson, is one of the best Japanese gardens in entire North America, a twelve-acre landscape of streams, bridges, waterfalls, and ponds.