The Ultimate Guide To Steamboat Natchez

The Ultimate Guide To Steamboat Natchez 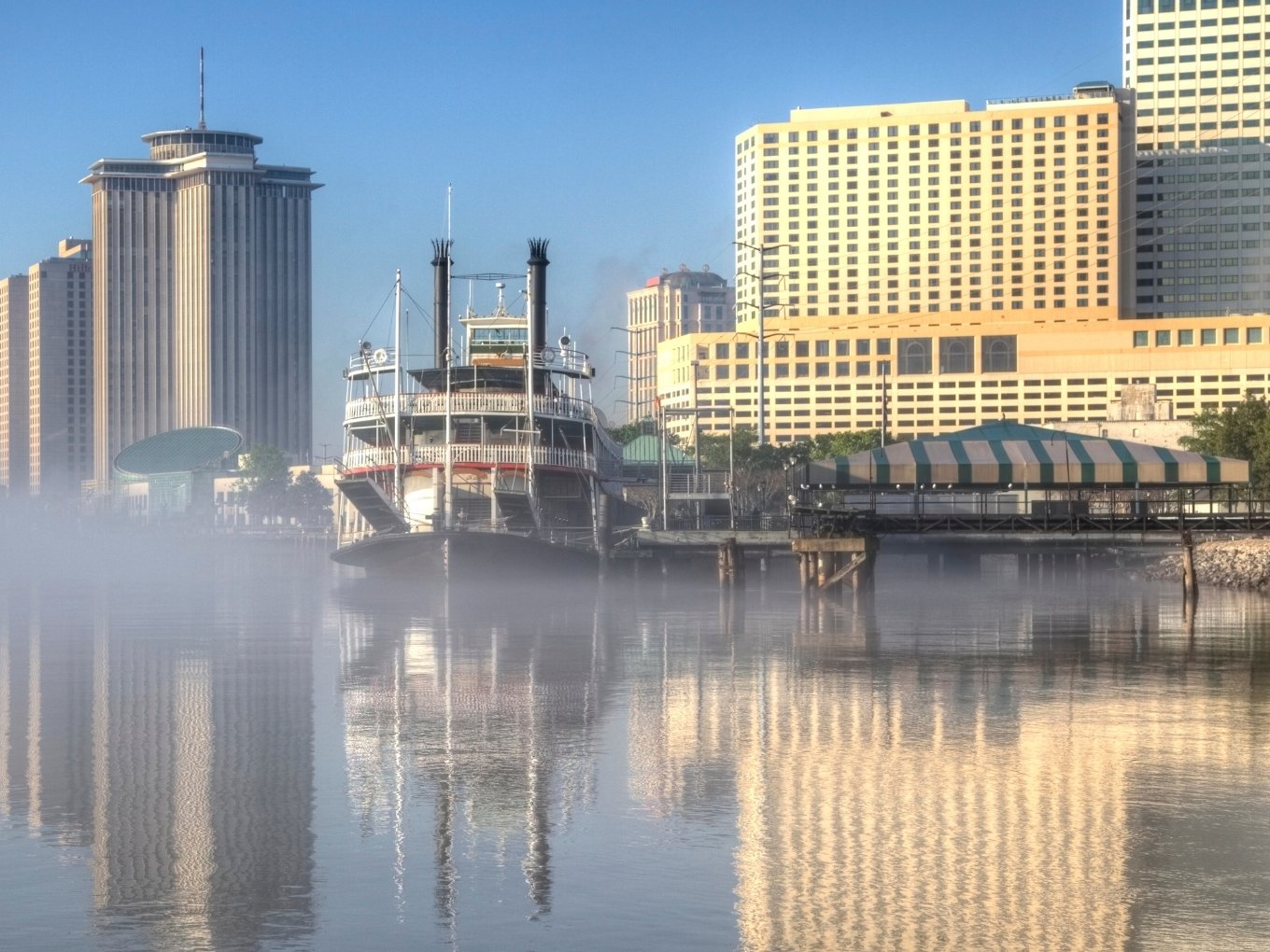 Steamboat Natchez, an authentic sternwheel steamboat cruising the Mississippi since 1975!

Steamboats played a significant role in the development of the city of New Orleans as once upon a time, before railroads were introduced, steamboats were the primary means of transportation carrying people and freight up and down the Mississippi River. The demand and use of steamboats significantly reduced after the railroads were introduced, but they continued to carry cargo till the late 20th century. Two of these historical vessels continue to operate in New Orleans today, offering river cruises to millions of tourists every year!

Enjoy the same great cuisines, jazz music, along with spectacular cityscapes onboard one of the cruises offered by the New Orleans Steamboat Company!

Here is my ultimate guide to Steamboat Natchez, featuring essential trip-planning information, things to do, nearby attractions, and recommendations on hotels and restaurants in New Orleans! 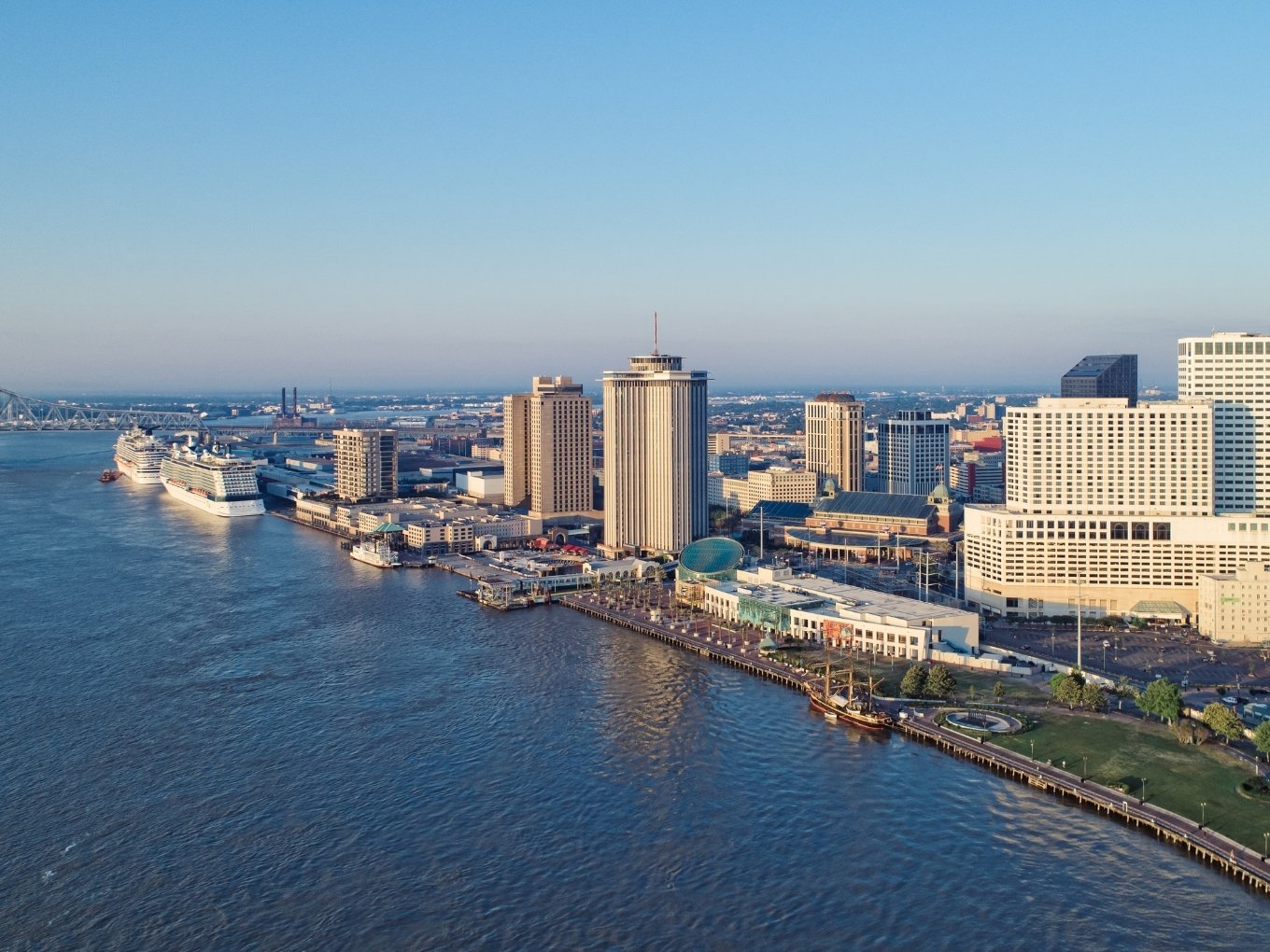 The Steamboat Natchez River Cruises are offered year-round, and it’s a must-do on a trip to New Orleans!

Other Attractions Near Steamboat Natchez: Downtown New Orleans definitely takes center stage in Louisiana! However, when visiting the Steamboat Natchez River Cruise terminal, I recommend stopping by the Lakeview neighborhood on the south shore of Lake Pontchartrain and driving the Lake Pontchartrain Causeway Bridge. The Lakeview community features a lakefront area with many restaurants, boat and yacht rentals, New Canal Lighthouse Museum, Treasure Chest Casino, and a bike path.

Hotels Near Steamboat Natchez River Cruise Terminal: If you’re going to New Orleans for Mardi Gras celebrations, I highly recommend staying in a hotel on Bourbon Street or Canal Street with balconies overlooking the street to enjoy the parades without having to leave your hotel! However, in order to get rooms in those hotels during Mardi Gras, you must plan and reserve at least a year in advance. If you’re going outside Mardi Gras season for sightseeing, you could stay anywhere in the city, within driving distance to the downtown. Here’re are my top picks for hotels in New Orleans 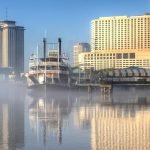