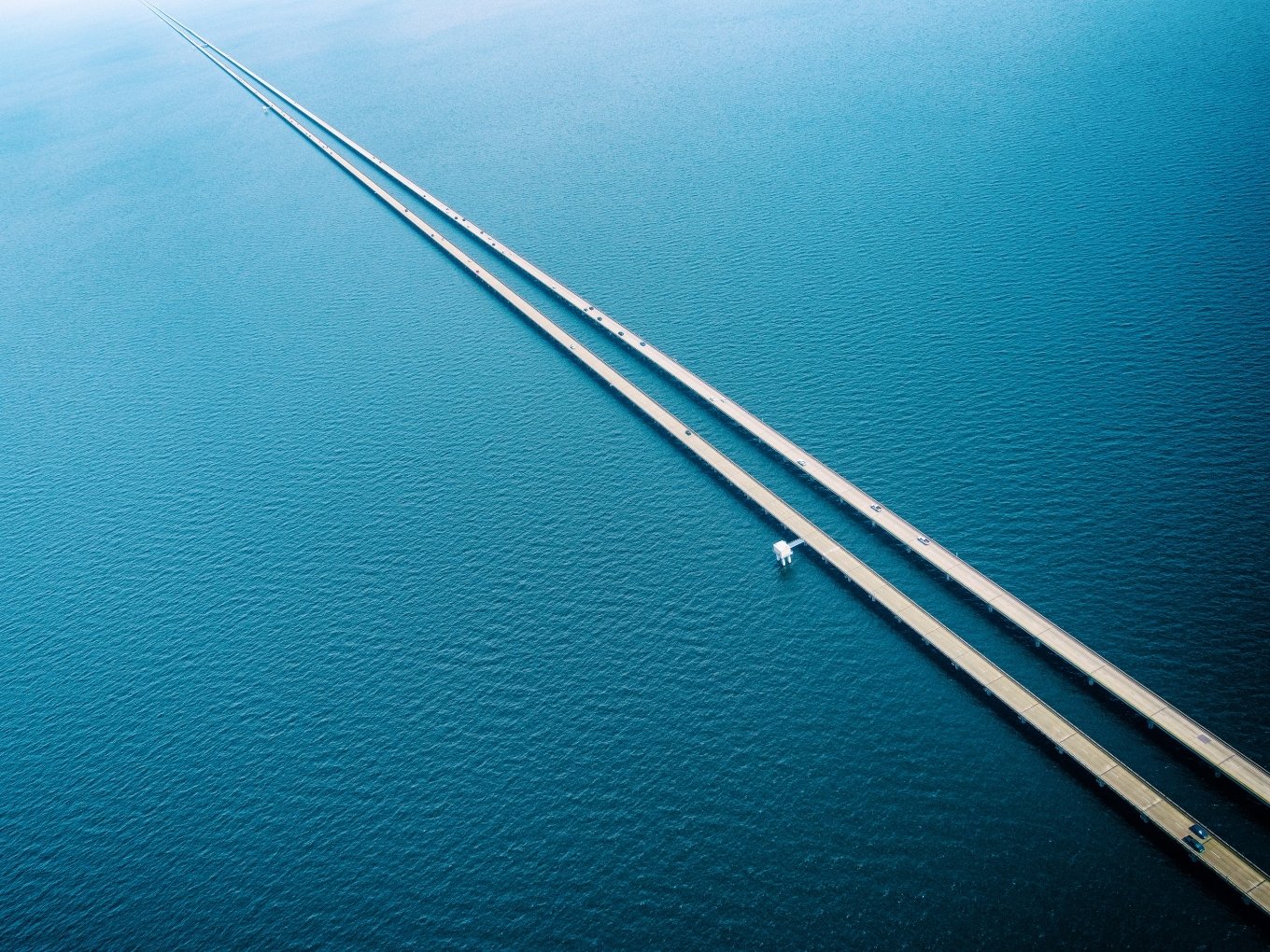 The Lake Pontchartrain Causeway, a 24 miles long bridge connecting the city of New Orleans to the North Shore, is a man-made spectacle of Louisiana listed in the Guinness World Records since 1969!

If you’re visiting New Orleans and have a couple of hours to spare, I highly recommend driving the Lake Pontchartrain Causeway Bridge. However, if you have more time, you could also stop by Lakeview, a vibrant lakefront neighborhood on the south shore of Lake Pontchartrain, featuring several eateries, boat and yacht rentals, New Canal Lighthouse Museum, Treasure Chest Casino, and a bike path. 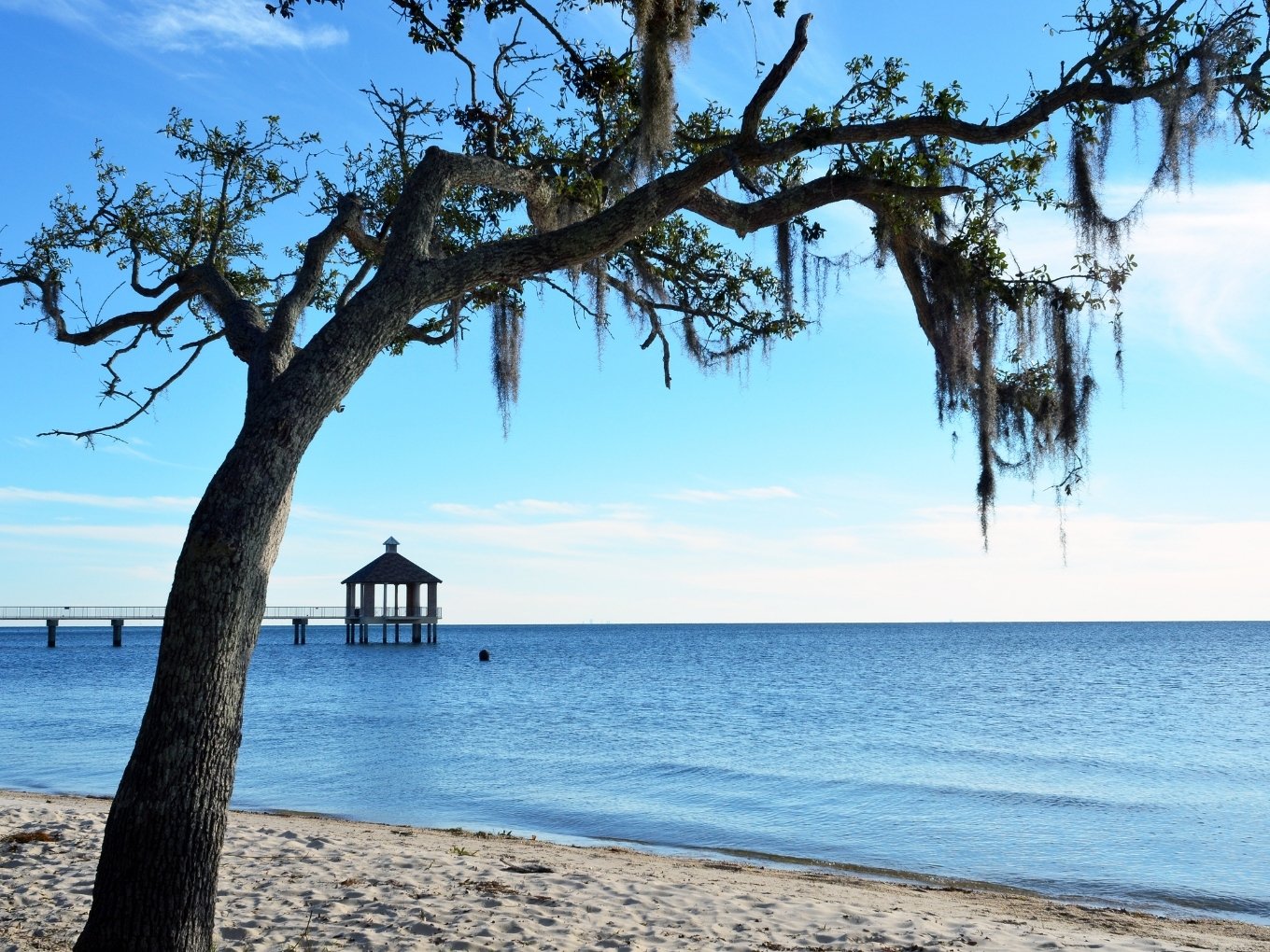 Tolls For Crossing Lake Pontchartrain Causeway Bridge: There’s a $5 toll if you pay in cash and a $3 fee if you’re using electronic toll tags, which is collected only on the north side of the bridge for southbound traffic.

Other Attractions Near Lake Pontchartrain Causeway Bridge: Downtown New Orleans definitely takes center stage in Louisiana! However, when visiting Lake Pontchartrain Causeway Bridge, I recommend stopping by the Lakeview neighborhood on the south shore of Lake Pontchartrain. The Lakeview community features a lakefront area with many restaurants, boat and yacht rentals, New Canal Lighthouse Museum, Treasure Chest Casino, and a bike path. Additionally, you could also visit Steamboat NATCHEZ, a cruise along the Mississippi River featuring onboard music and dining.

Restaurants Near Lake Pontchartrain Causeway Bridge: The best dining options are in downtown New Orleans, but if you wish to get away from the hustle-bustle of the town and grab something to eat by the shore, you must try the eateries in the Lakeview neighborhood. There’re several eateries in Lakeview, including Landry’s Seafood House, Russell’s Marina Grill, The Blue Crab Restaurant and Oyster Bar, and Lakeview Harbor. The other great and unique dining option is onboard the Steamboat NATCHEZ, where you could dine while enjoying the city vistas while sailing along the Mississippi River. 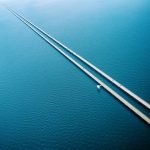