The Ultimate Guide To Hershey, PA

The Ultimate Guide To Hershey, PA 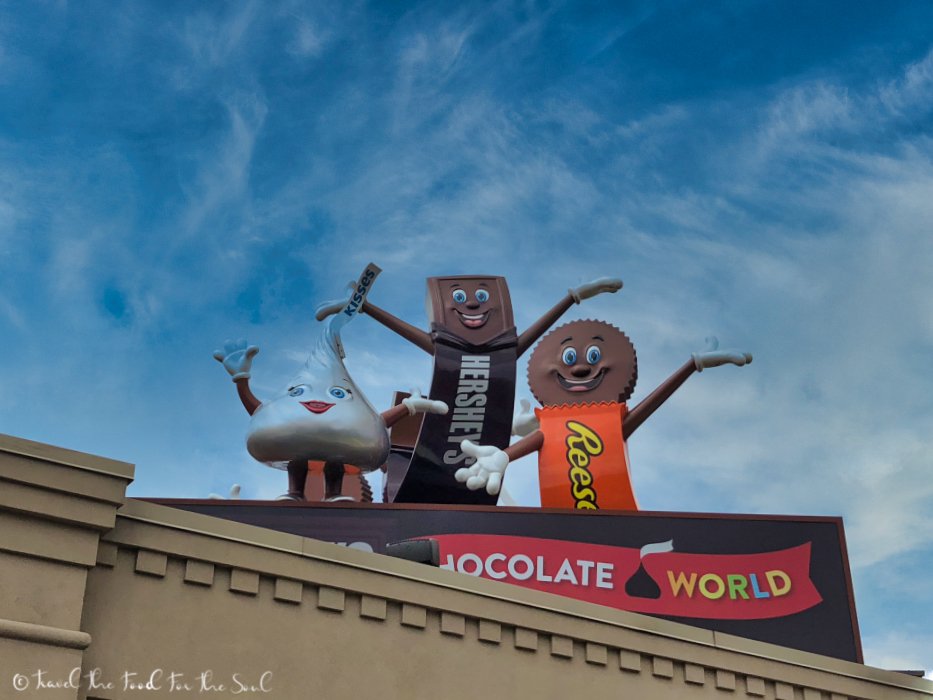 Hershey, everything is chocolaty about this place!

Hershey is a quaint little census-designated place in south-central Pennsylvania, about 20 miles east of Harrisburg and approximately 95 miles northeast of Philadelphia, where Milton S. Hershey laid the foundation of his world-famous Hershey’s chocolate! With chocolate-shaped streetlamps, chocolate-themed amusement park, and Hershey’s Chocolate World, everything in the town Hershey looks and smells like chocolate!

Hershey’s in the US and all-round the globe means delicious chocolate! The Hershey town is where the scrumptious Hershey’s, Reese’s, Kisses, KitKat, and other products are produced. Milton S. Hershey, the chocolate magnate, fascinated with German chocolate-making machinery and techniques, started his own chocolate plant in Hershey, where he could get plentiful supplies of milk and other required resources. This is where he experimented with several flavors and came up with his own formula, and soon Hershey became one of the world’s largest chocolate manufacturing plants.

Taste chocolates, learn how to make them, stroll in the manicured gardens, and enjoy thrill rides in Hersheypark!

However, Milton S. Hershey was also a philanthropist, and his dreams were beyond just a chocolate factory! He built a community and a neighborhood that would provide all modern-day facilities, including proper housing, schools, hospitals, gardens, parks, and more, to the several employees of his chocolate factory. Besides the Hershey Chocolate World, Hershey is also home to Hershey Gardens, Hersheypark, ZooAmerica, and Hershey Story Museum, which makes this town a must-see in the US!

Planning Your Trip To Hershey 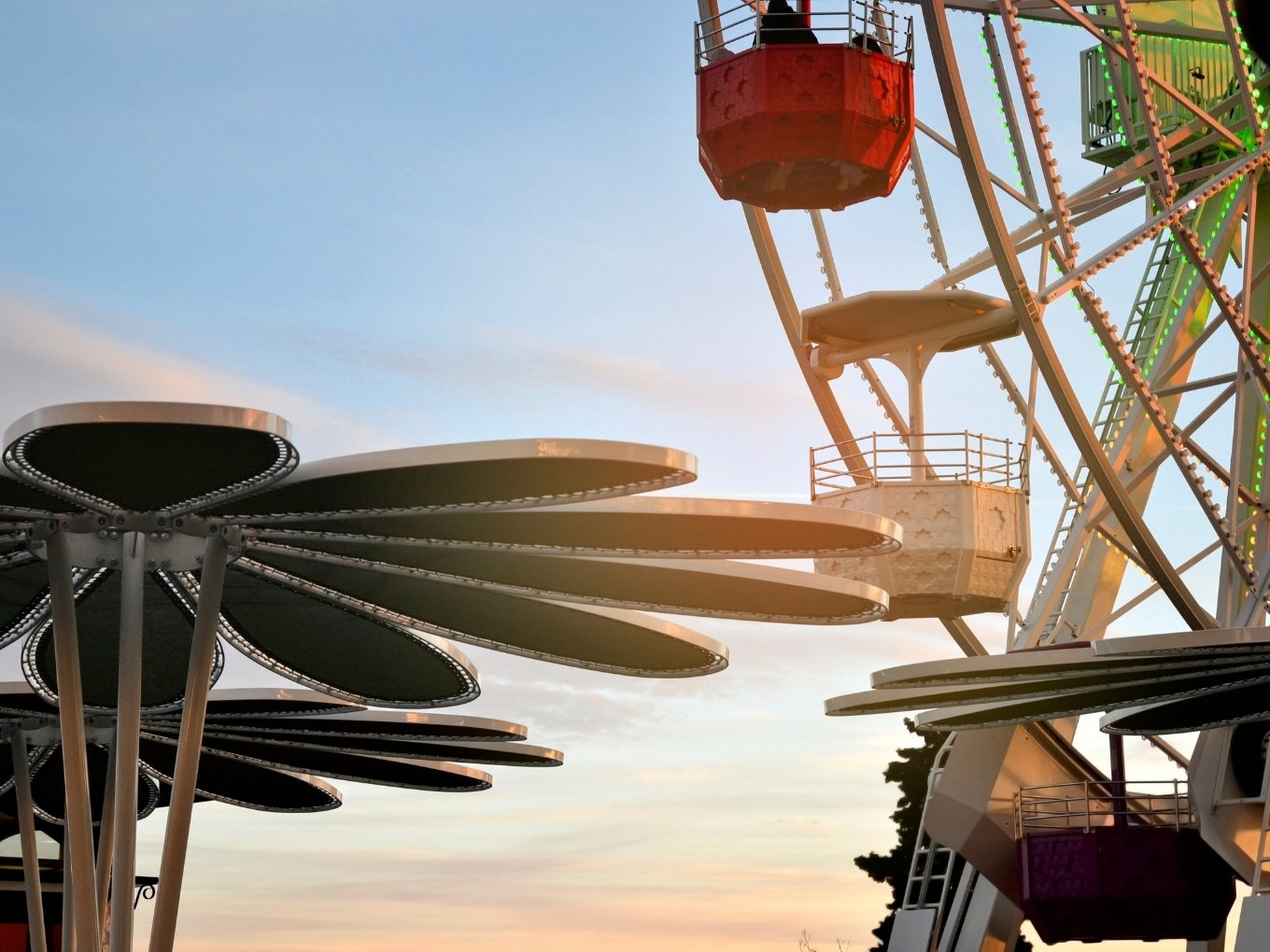 Avoid winter months, directly fly into Harrisburg international airport, stay in Downtown Hershey, and rent a car to get the most out of your trip to Hershey!

Best Time To Visit Hershey: Summer with warm temperatures is ideal for outdoor activities and sightseeing in Hershey, and it’s also the busiest season. If you don’t mind slightly cooler temperatures, late spring and early fall are also an excellent choice to beat the crowd at Hershey. Winters are cold and not the best time for sightseeing and outdoor activities in Hershey.

Time Required At Hershey: With quite a few attractions and things to do in Hershey, I recommend spending a minimum of two days to see the town’s major highlights, including the Hershey Chocolate World, Hershey Gardens, Hersheypark, ZooAmerica, and Hershey Story Museum.

Getting To Hershey: The best and most comfortable way to get to Hershey is by flying into Harrisburg International Airport, located pretty close to the town of Hershey. Alternatively, you could also take an Amtrak train or a Greyhound bus to Hershey.

Parking & Transportation In Hershey: Most hotels and attractions in Hershey offer parking in private and public parking lots, and Hershey is best explored by a car. The Hershey Trolley Works, a guided trolley tour of the town, is an excellent way to learn about Hershey and the locations of the major attraction. However, it’s not a hop-on-hop-off tour, it will only show you around the town, and later you need to drive to the attractions of your choice.

Things To Do In Hershey 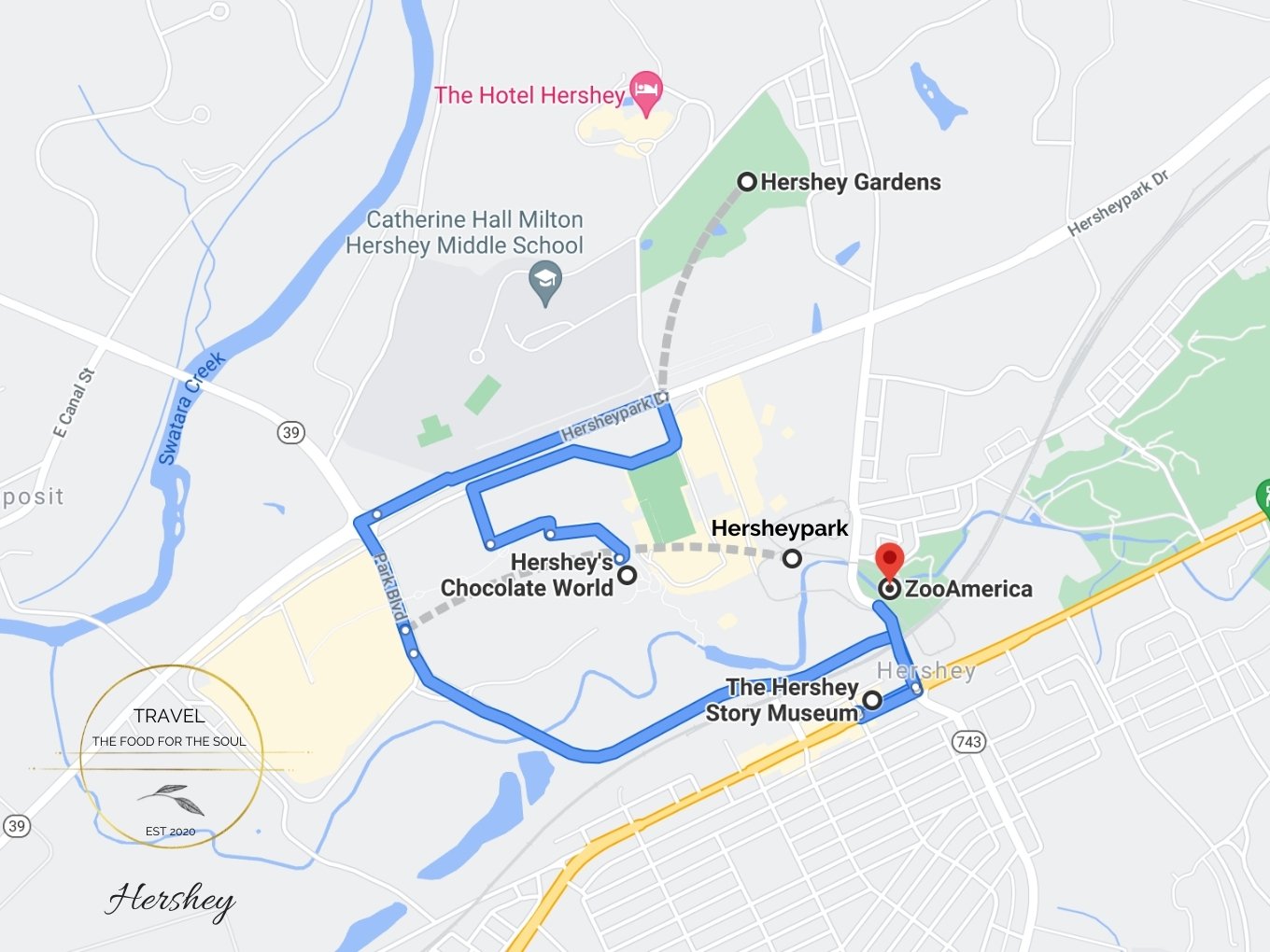 Most attractions in Hershey are located pretty close to the downtown area and easily accessible by car and have ample parking. There is a multitude of things to see and do in Hershey, including a couple of museums, a theme park, the famous spa at Hershey Hotel, ZooAmerica, gardens, a theater, and a couple of stadiums. However, in my Hershey travel guide, I have highlighted only the five most popular attractions that you must see on a trip to Hershey!

Here’re the five must-see places and things to do on a trip to Hershey! 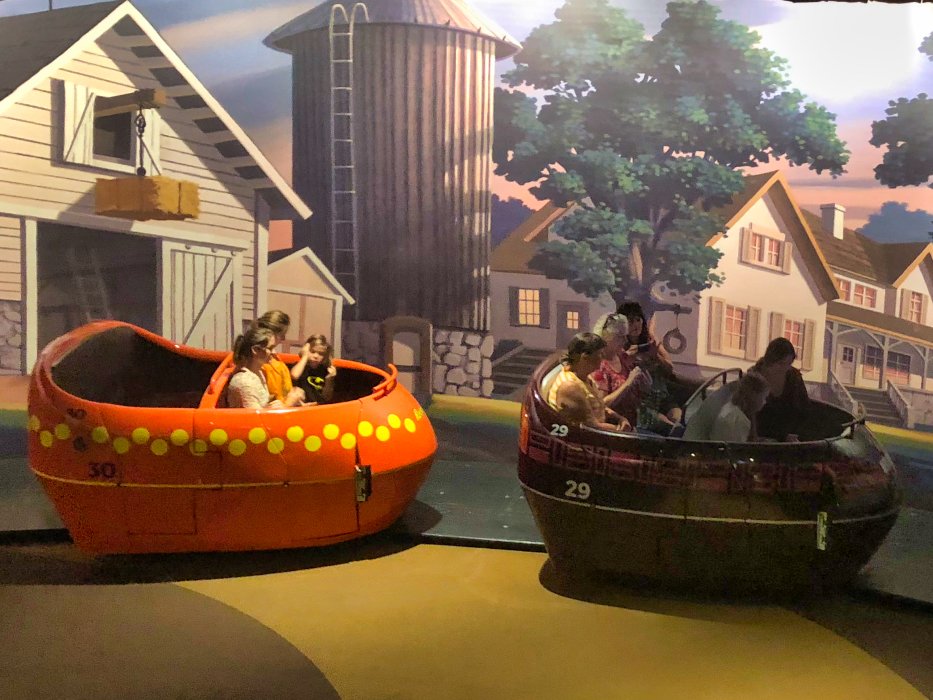 Hershey’s Chocolate World, the ideal place to begin your Hershey adventure, features several exhibits and a ride demonstrating the chocolate-making process and the history behind the making of Hershey’s Chocolate company. You could also sample several chocolates, make your own chocolate, and enjoy the 4D Chocolate Mystery show.

Hersheypark, one of the most popular attractions in the town of Hershey, is a chocolate-themed amusement park featuring several thrill rides, family-friendly rides, Boardwalk – a water park, Hershey’s Chocolatetown, the newest addition to the park, a section featuring giant roller coasters, and several eateries. 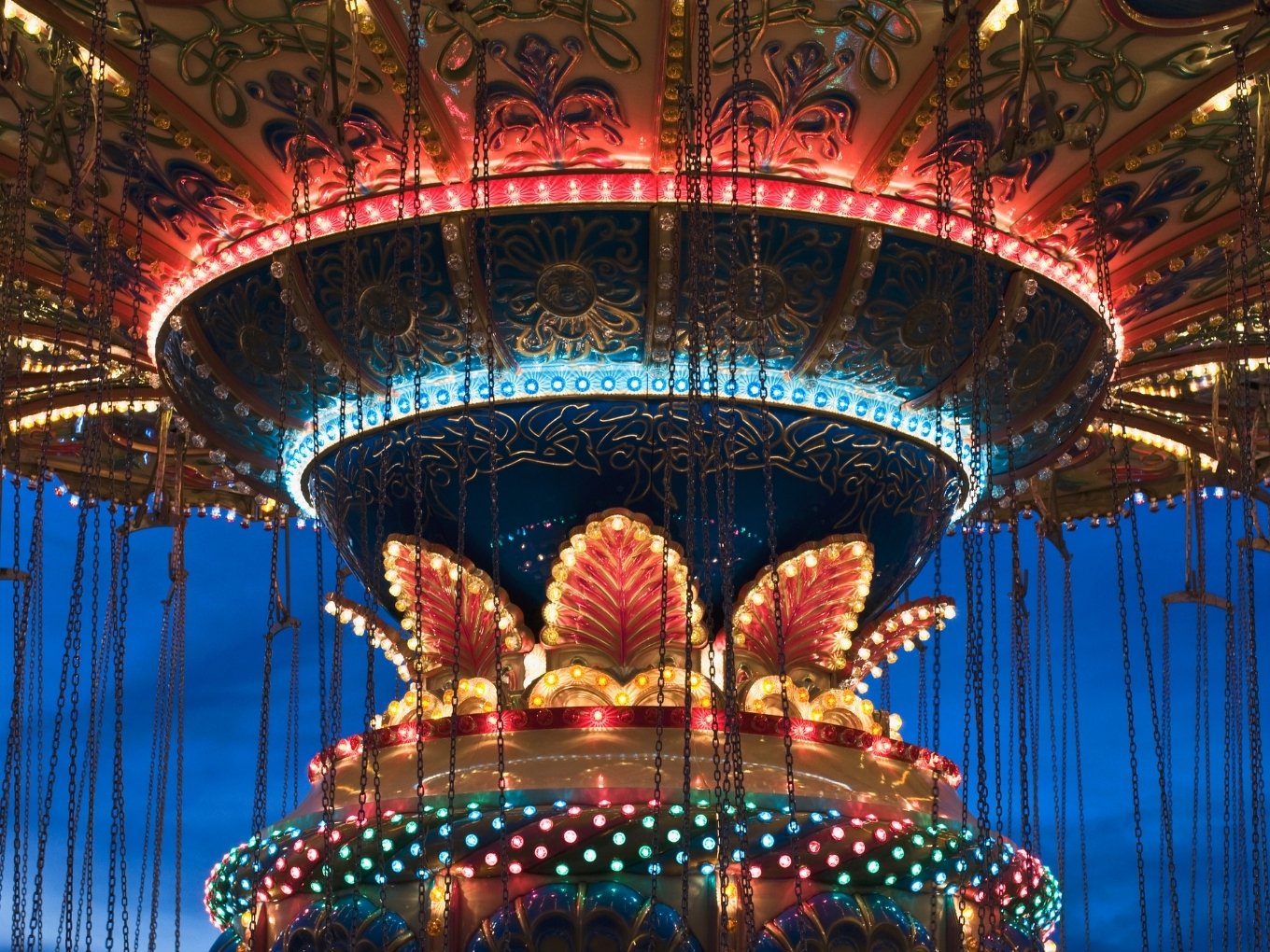 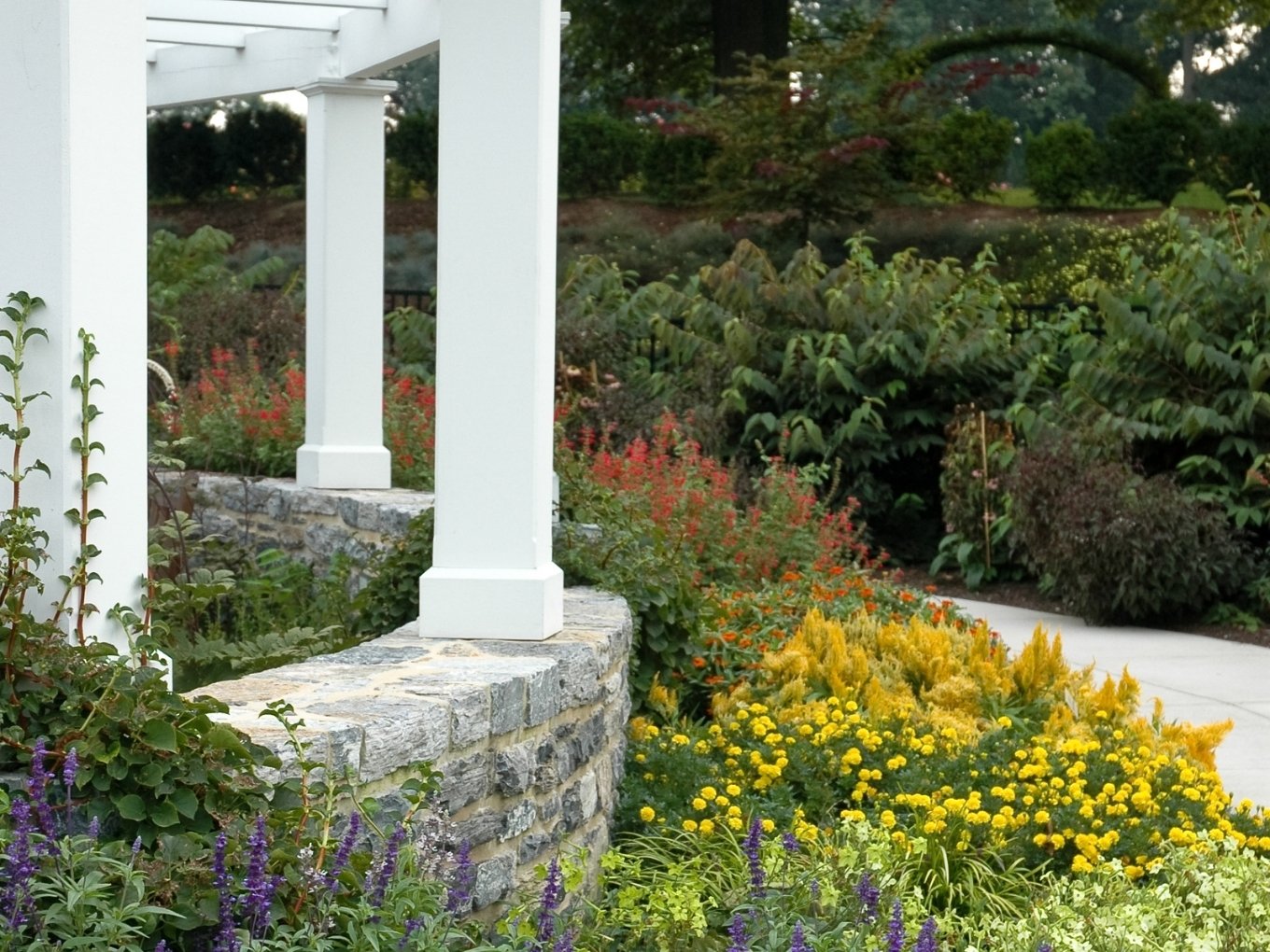 Hershey Gardens, overlooking the town of Hershey, is a world-class botanical garden featuring a conservatory and several gardens, including Hershey Rose Garden, Children’s Garden, Herb Garden, Rock Garden, Japanese Garden, and many others. Hershey Gardens also features a Butterfly Atrium, which is a huge collection of butterflies from all over the globe.

ZooAmerica is a small zoo housing several animals, birds, and amphibians in its five zones – Southern Swamps, The Great Southwest, Big Sky Country, Northlands, and Eastern Woodlands. The zoo also features a few Behind the Scenes tour options, zoo camps, a couple of restaurants, and a gift shop. 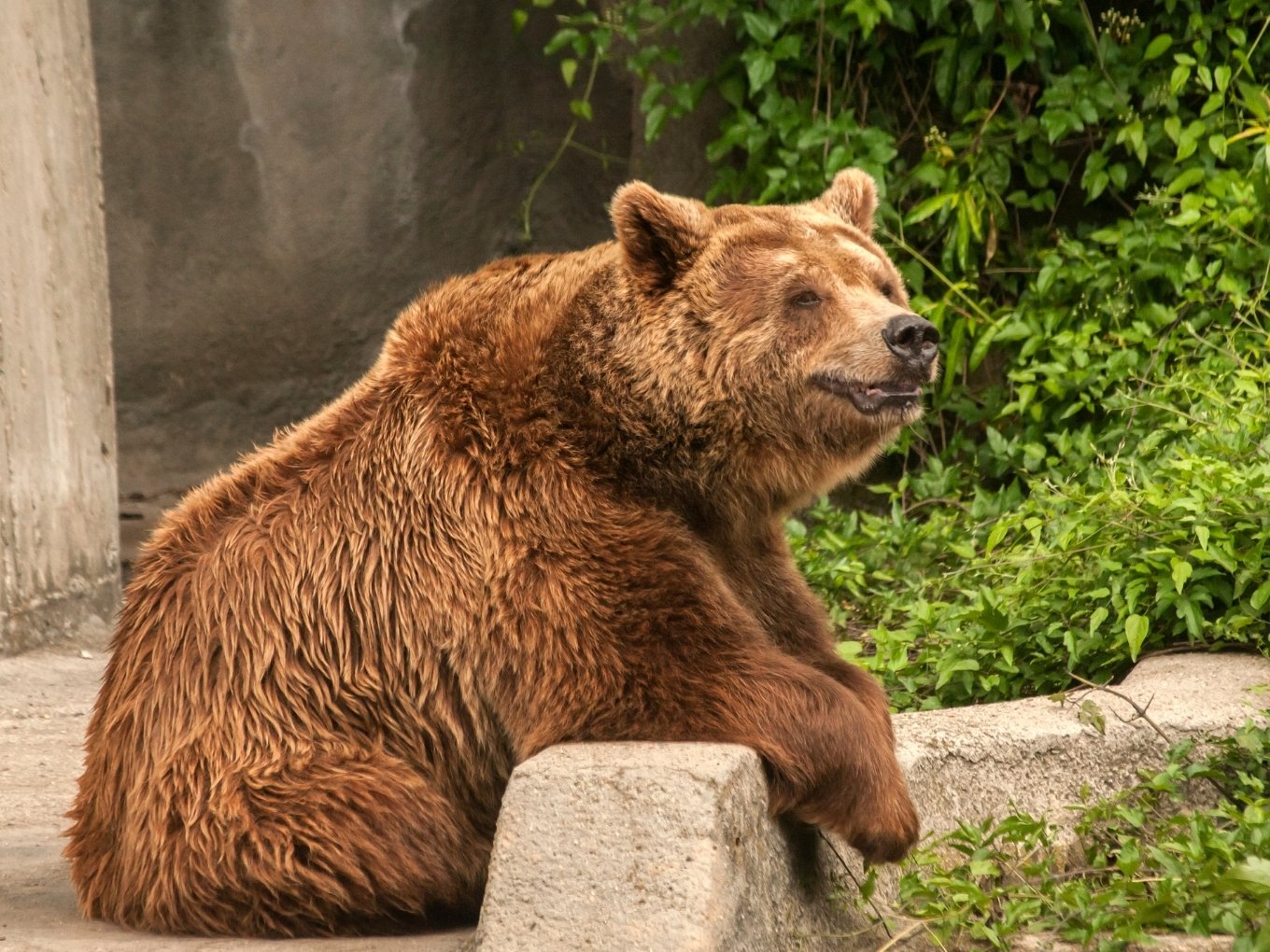 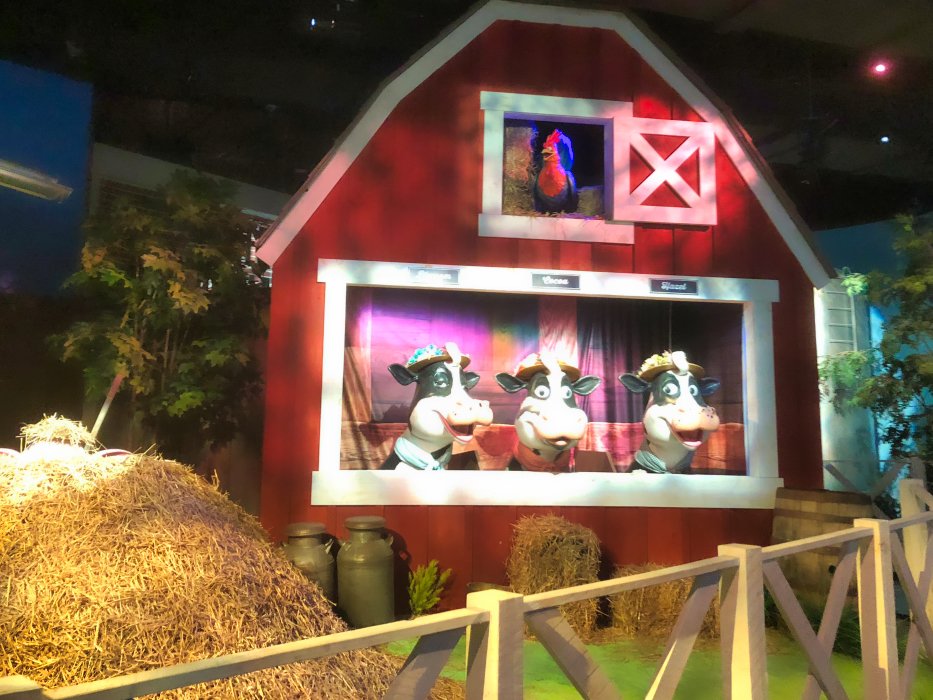 The Hershey Story Museum is an interactive museum telling the tale of Milton S. Hershey’s life, his chocolate company, and the town of Hershey. The Museum has several permanent and seasonal exhibits, including interpretive displays, replicas of machinery used at the original chocolate factory, and chocolate-making classes in the chocolate lab. 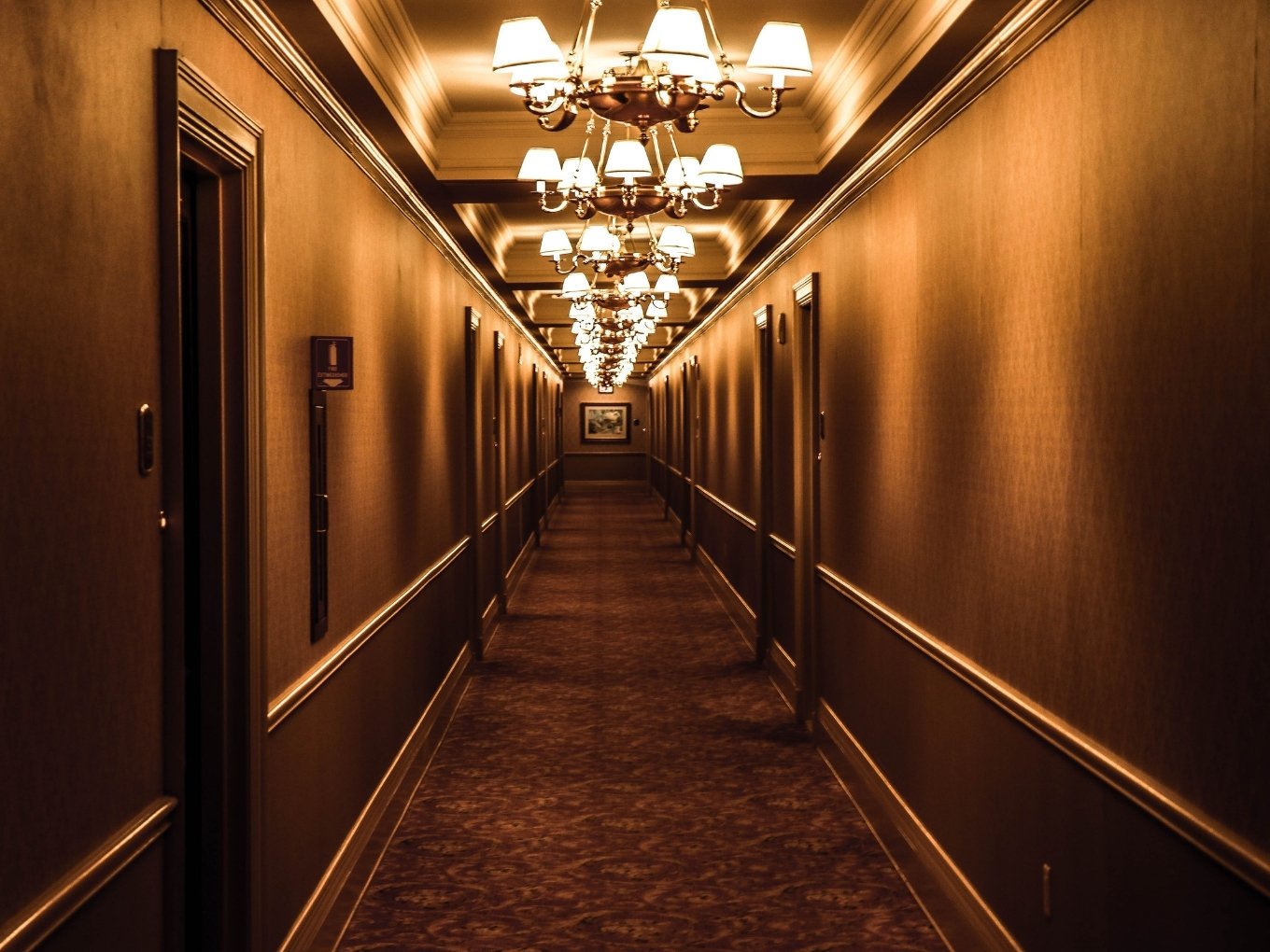 I recommend staying close to Downtown Hershey, preferably in one of Hershey’s properties, for easy access to several attractions and an authentic Hershey’s experience!

Hotels In Hershey: While you will find several chain hotels and many locally-owned bread and breakfasts in Hershey, I highly recommend staying in one of the hotels that are owned and operated by Hershey. Staying in the Hershey hotels gives you easy access to several attractions and admission to Hershey Gardens, The Hershey Story Museum, a couple of excellent golf courses, and an authentic Hershey experience! Here’re my top picks for hotels in Hershey

Restaurants In Hershey: There’re many dining options in Hershey, ranging from fine dining to local eateries serving various cuisines. Here’re some of my favorites and top picks for restaurants in Hershey – The Hershey Pantry, a popular breakfast joint, The Mill in Hershey serving American delicacies, Devon Seafood & Steak for excellent crab cakes & seafood, Harvest in The Hershey Hotel for fine dining, and Hershey Grill located next to Hershey Lodge for American fare in a casual setting with optional patio seating. 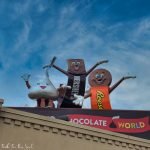 I hope you enjoyed reading the post, The Ultimate Guide To Hershey, PA, and I hope this will help you plan your trip to Hershey, PA. You can find other Pennsylvania attractions in my Pennsylvania Travel Guide.