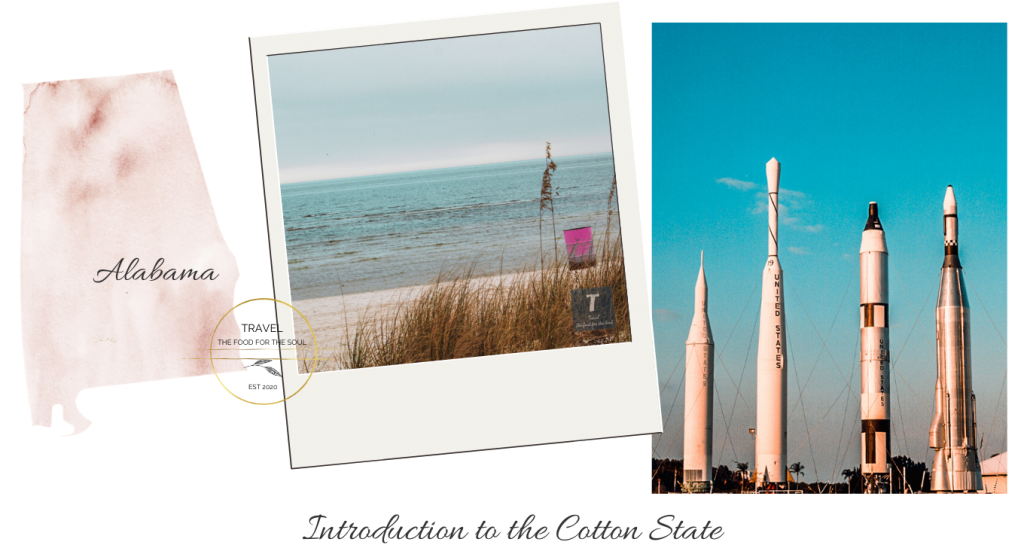 Alabama: While Alabama might not be a very touristy state, but there are quite a few captivating attractions in Alabama. Here is my Alabama travel guide outlining major Alabama attractions!

To make it easy for you to navigate the content, I have organized my Alabama travel guide into two sections. (1) A brief introduction to Alabama, a little history, some geography, commute, and weather. (2) Major Alabama attractions, if you wish, you can skip the introduction and move on to the next section, Alabama Attractions.

History: Alabama was admitted to the union as the 22nd state on December 14, 1819. The State is named after the Alabama River, Alabama River was named after the early Indian tribe that lived in the territory. The word Alabama is a combination of two Choctaw words; Alba and Amo, “Alba” means vegetation, and “Amo” means gatherer – “Vegetation gatherers.” Alabama has no official nickname but is popularly known as the Cotton State as it’s one of the leading cotton producers in the US. Alabama was the first state to declare Christmas a legal holiday in 1836.

Geography: Alabama is bordered by Tennessee on the north, Georgia on the east, Florida and the Gulf of Mexico on the south and Mississippi on the west. Alabama is heavily wooded, and in fact, forests cover almost 65% of the land.

Drive: If you live in any of the neighboring states, you could drive to Alabama.

Climate: Summers are hot, with average high temperatures above 90°F. Winters are mild to cold, with average low temperatures below freezing in the northeast. Spring is wet, and Autumn is warm and dry compared to the spring. Check current weather conditions in Alabama.

Getting around: I recommend renting a car as, besides that, Greyhound bus service is your only option to travel between cities in Alabama.

Best Places To Visit in Alabama 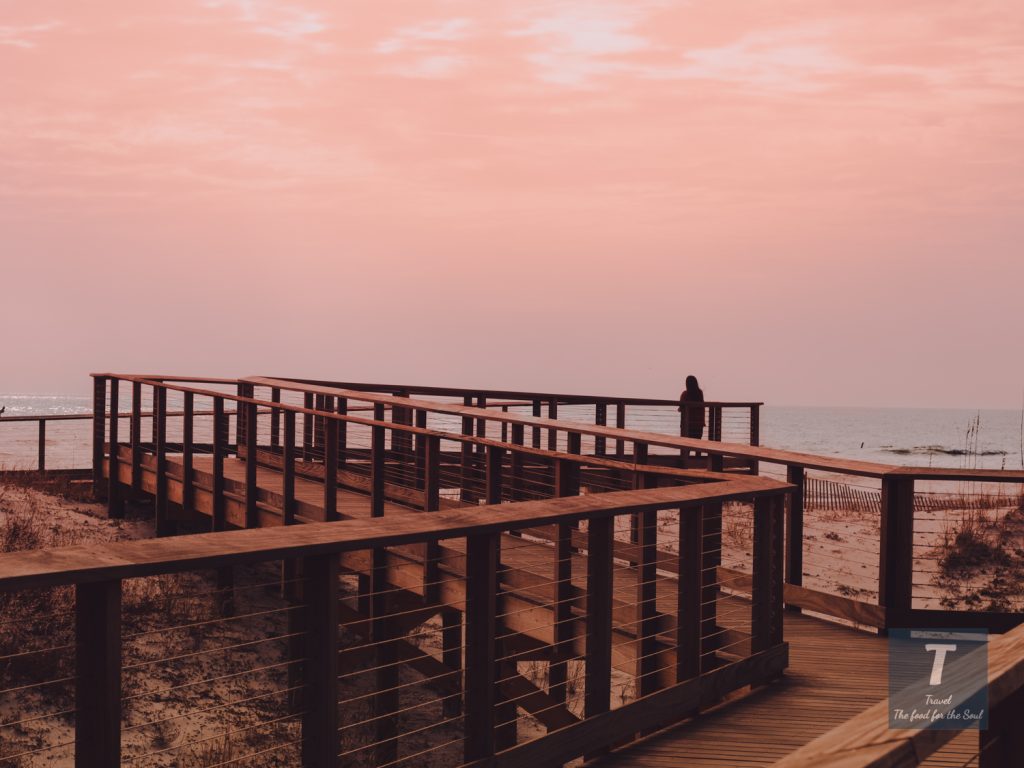 Gulf Shores is a quaint city on Alabama’s Gulf Coast; it’s home to several beaches, hiking trails, a pier, a golf course, and a zip line. The area was kinda devastated due to the 2010 oil spill. But has now recovered and has gained back its popularity. 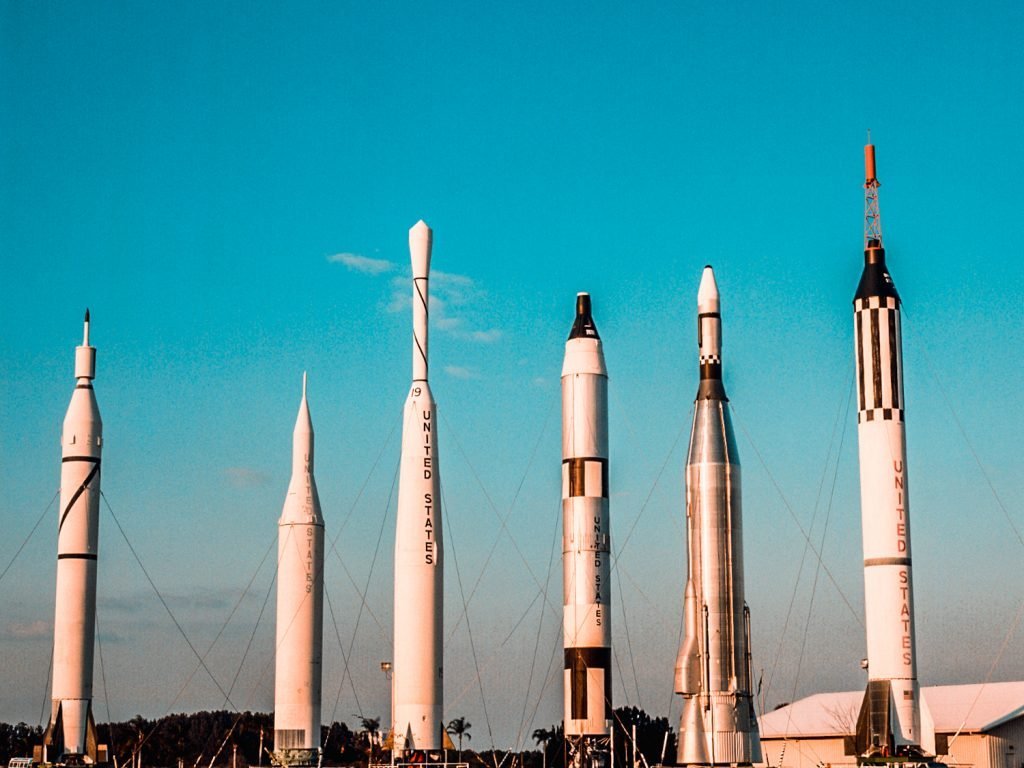 The US Space & Rocket Center is located in the city of Huntsville. Huntsville is known to be the birthplace of America’s space program. It is a museum operated by the government of Alabama, showcasing rockets, achievements, and artifacts of the US space program. It’s home to many Apollo Program artifacts, several interactive science exhibits, Space Shuttle exhibits, and army aircraft. 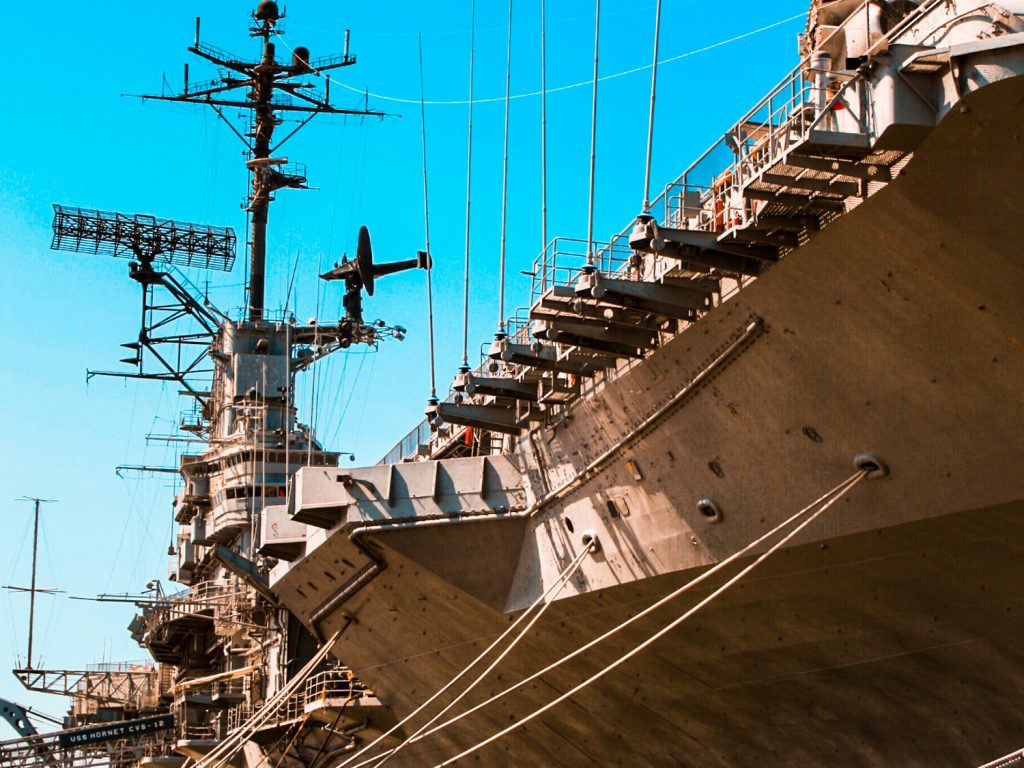 USS Alabama is a retired battleship; it’s the fourth and final member of the South Dakota class of fast battleships built for the United States Navy in the 1930s. You will need a couple of hours to explore the entire battleship. You can also visit the USS DRUM Submarine that is located close to the Battleship. USS DRUM is the oldest submarine on display in the whole world. 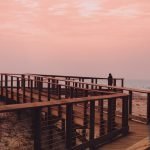 I hope you enjoyed reading the post, The Ultimate Alabama Travel Guide, and I hope it will help you plan your trip to Alabama.