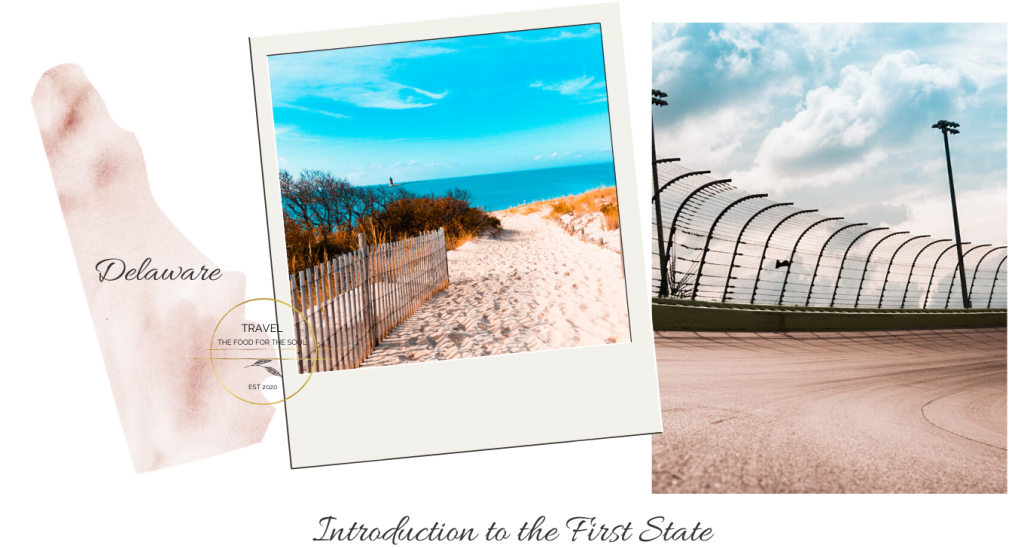 Delaware:  The second smallest state in the US, after Rhode Island, is often overlooked as a tourist attraction. On the contrary, Delaware is bordered by the Atlantic Ocean on the east, making it a paradise for beach lovers! Here is my Delaware travel guide outlining the major attractions!

To make it easy for you to navigate the content, I have organized my Delaware travel guide into two sections. (1) A brief introduction to Delaware, a little history, some geography, commute, and weather. (2) Major Delaware attractions, if you wish, you can skip the introduction and move on to the next section, Delaware Attractions.

History: Delaware was admitted to the union as the First state on December 7, 1787. The state was named after the Delaware River, which was named after Sir Thomas West (Lord de la Warr), the Virginia Company’s first governor. The state got its nickname, the First State, as it was the first state to ratify the United States Constitution in 1787. Delaware is the leading producer of chemicals in the United States.

Drive: If you live in any of the neighboring northeastern states you could easily drive to Delaware.

Climate: Summers are hot and humid in Delaware, with average day temperatures above 88°F. Winters vary from north to south, being extremely cold in the north and mild in the south. Spring and fall are mild, with pleasant temperatures.

Getting around: I recommend renting a car but there are few other options – SEPTA – Regional rail service, Greyhound connecting major cities, DART First State and New Jersey Transit bus services.

Best Places To Visit in Delaware 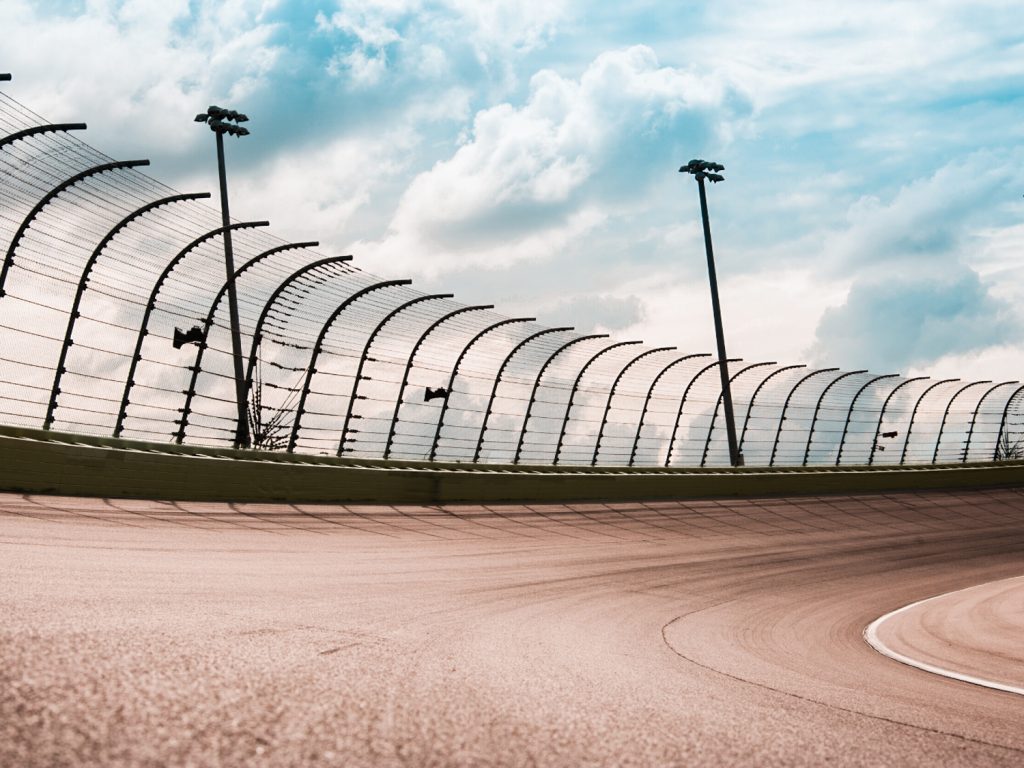 The Dover International Speedway in Delaware is home to some of the best NASCAR races in the world, known as the “Monster Mile,” for its steep turns, slick concrete surface and tough treatment on both drivers and race cars. You can either go there to see one of the racing events or do a guided track tour, featuring The Monster Monument at Victory Plaza, Sunoco Victory Lane, The Monster Bridge, and an up-close view of the track and pit road. 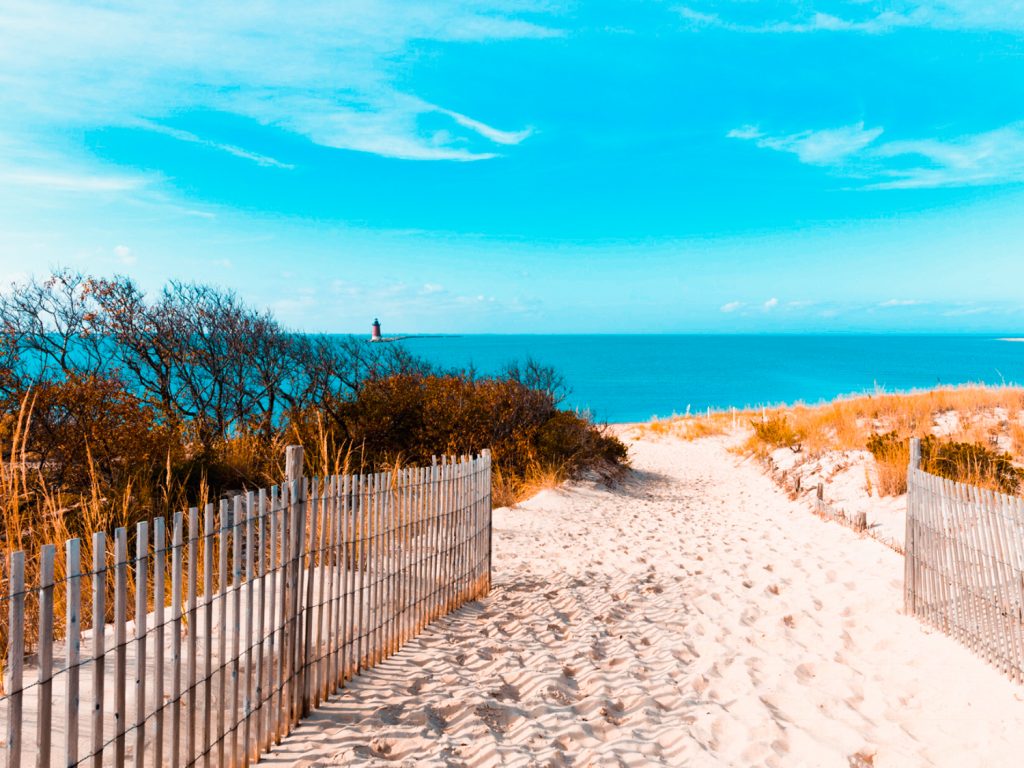 Rehoboth Beach, Delaware, is an Atlantic Coast town. The beach has a bustling boardwalk lined with several restaurants, shops, hotels, arcades, several other amusements, and a beach museum. Rehoboth Beach is also known for hosting several events and concerts. 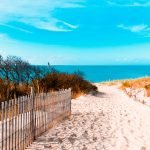 I hope you enjoyed reading the post, The Ultimate Delaware Travel Guide, and I wish it helps you plan your trip to Delaware. If you love beaches, you must-visit Delaware!