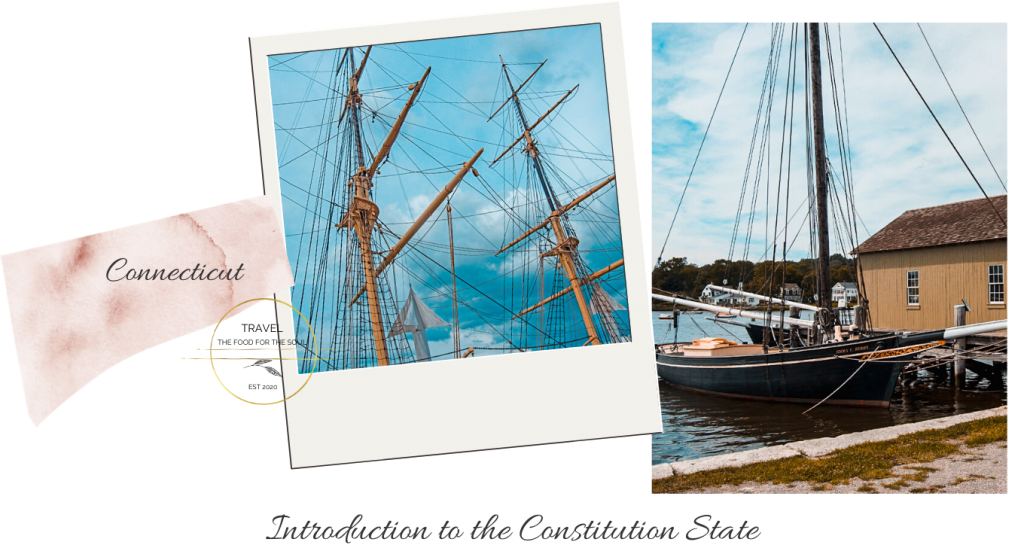 Connecticut: The third smallest state in the US, is quite charming. I strongly believe in recommending places and attractions that I have actually been to and are must-see, so you might find that I have listed just a couple of attractions for some states in the US. Connecticut is one of them; with that said, let’s dive into my Connecticut travel guide outlining the major attractions in Connecticut!

To make it easy for you to navigate the content, I have organized my Connecticut travel guide into two sections. (1) A brief introduction to Connecticut, a little history, some geography, commute, and weather. (2) Connecticut attractions, if you wish, you can skip the introduction and move on to the next section, Connecticut Attractions.

Geography: Connecticut is the third smallest state in US, roughly rectangular in shape, and bordered by Massachusetts on the north, Long Island Sound on the south, Massachusetts and Rhode Island on the east, and by New York on the west.

Drive: If you live in any of the neighboring or close by northeastern states, you could drive to Connecticut. 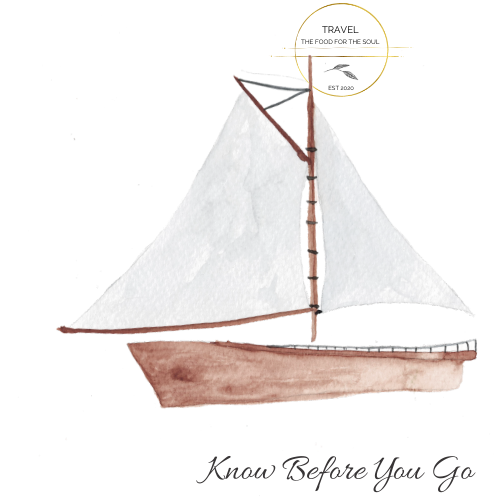 Getting around: I recommend renting a car, Greyhound bus services, Ctrail, Metro North, Shoreline East are a few other options to get around Connecticut.

Best Places To Visit in Connecticut 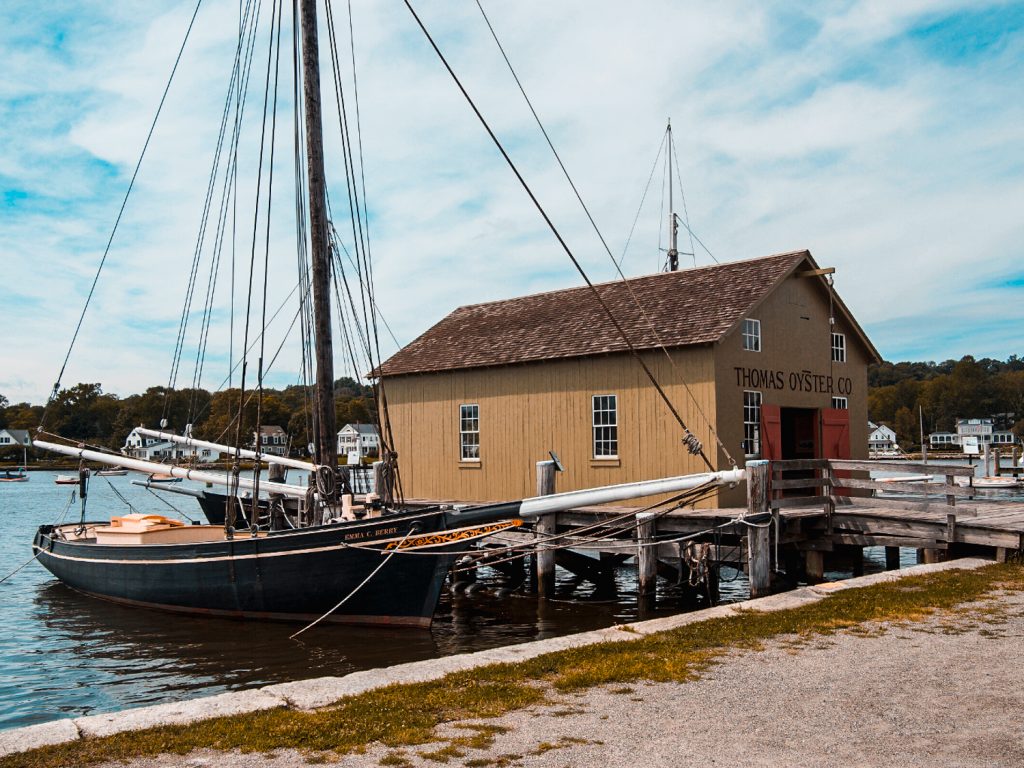 Mystic Seaport Museum is the largest maritime museum in the US. It features a wide variety of water vessels from different eras of maritime adventure, restored ships and boats, more than 60 historic building, interactive displays and much more.

I hope you enjoyed reading the post, The Ultimate Connecticut Travel Guide, and I wish it helps you plan your trip to Connecticut.