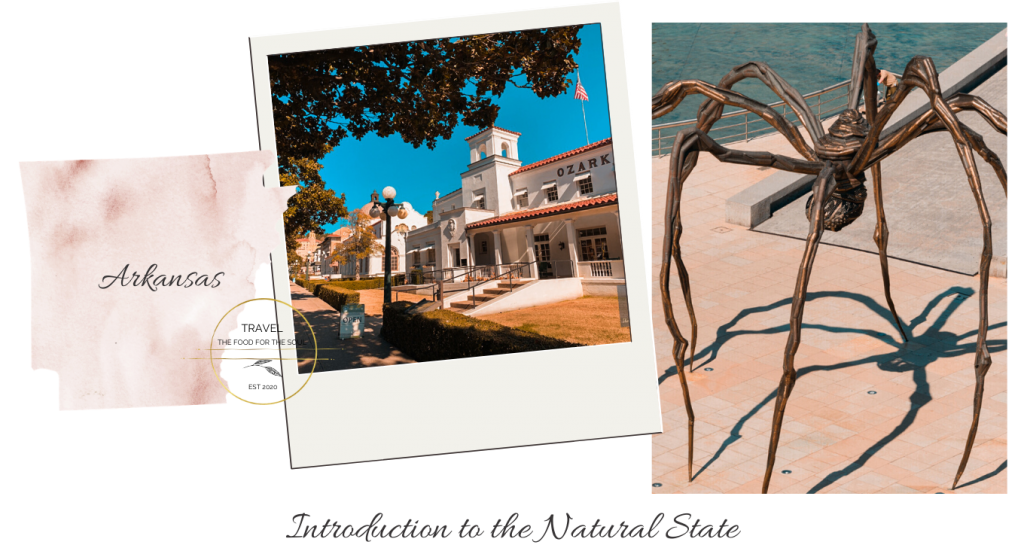 Arkansas: The state’s nickname, the Natural State, tells it all! Arkansas is bestowed with several natural resources and is home to the Hot Springs National park and the Ozark National Forest. Here is my Arkansas travel guide outlining the major attractions in Arkansas!

History: The territory, today called Arkansas, was added to the US on June 15, 1836. Arkansas was named after the Quapaw tribe of Native Americans who were called – Akansa or the people who lived downstream. The state’s nickname, the Natural State, highlights the unsurpassed scenery, clear lakes, free-flowing streams, magnificent rivers, mountains, and abundant fish and wildlife. The state is home to several natural resources, including petroleum, natural gas, bromine and silica stone, Hot Springs National Park, and the Ozark National Forest.

Geography: Missouri borders Arkansas on the north and Louisiana on the south. Missouri, Tennessee, and Mississippi border Arkansas on the east. On the west, Arkansas is bordered by Texas and Oklahoma. Arkansas is home to the Ozark National Forest and Hot Springs National Park, where you would find natural hot spring with an average water temperature of 143 °F, used for centuries as therapeutic baths

Drive: If you live in any of the Midwestern and Southeastern states, you could easily drive to Arkansas.

Climate: Summers are warm and humid in Arkansas, with average high temperatures between 93°F – 110°F. Winters are mild, but occasionally temperatures do go below freezing. Spring and Autumn have comfortable temperatures.

Getting around: Renting a car is always better, but there are few other options – Amtrak’s Texas Eagle, Rock Region Metro, and Metro Street car system.

Best Places To Visit in Arkansas

Often referred to as America’s Spa, Hot Springs National Park protects the geothermal spring water and associated lands for public health, wellness, and enjoyment is located in central Garland County, Arkansas. There are around 47 pools of Hot Spring with an average water temperature of 143 °F. You could start by exploring the Fordyce Bathhouse, which is also the Visitor Center for Hot Springs National Park. Then continue into the Bathhouse Row – it’s a street lined with old bathhouse buildings, that are now modern-day spas, offering 15 mins – 1-hour spa services. If you’re interested in any of the spa services, which I highly recommend, you must make your reservation in advance. 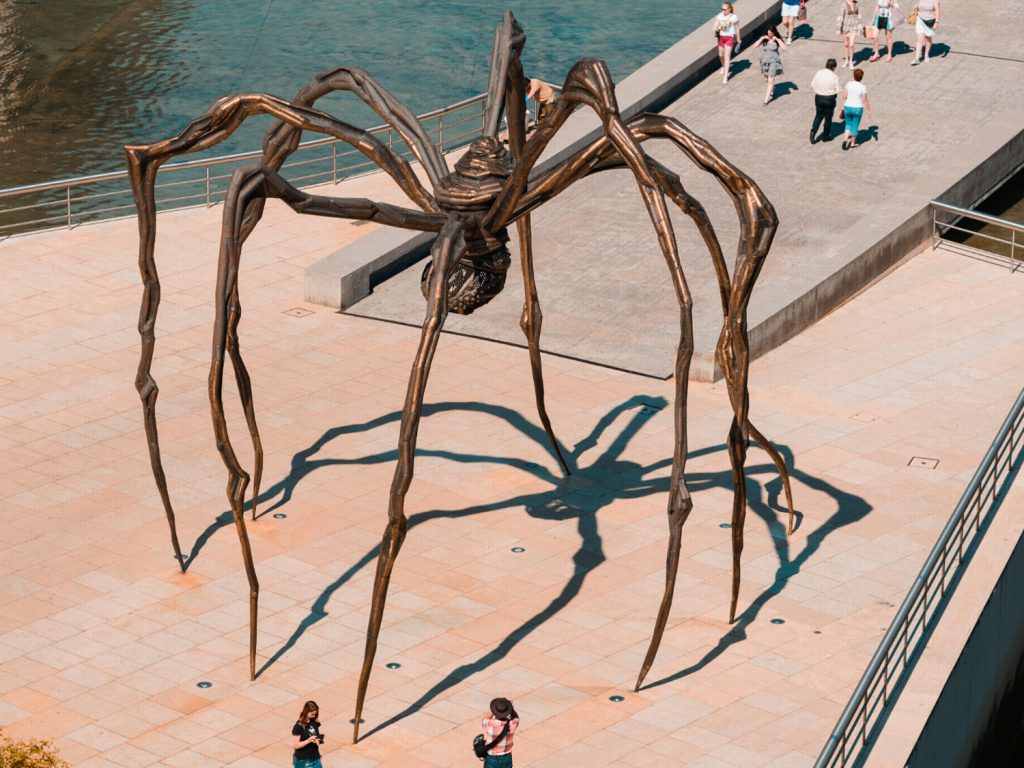 Crystal Bridges Museum is an art museum in Bentonville, Arkansas. The museum, founded by Alice Walton and designed by Moshe Safdie. The museum contains artwork that goes back up to five centuries and is worth visiting. 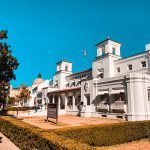 I hope you enjoyed reading the post, The Ultimate Arkansas Travel Guide, and I wish it helps you plan your trip to Arkansas. It’s really amazing to see hot water flowing from those natural springs. You must visit one of the bathhouses and take a dip into the pool filled with the hot springs’ water.