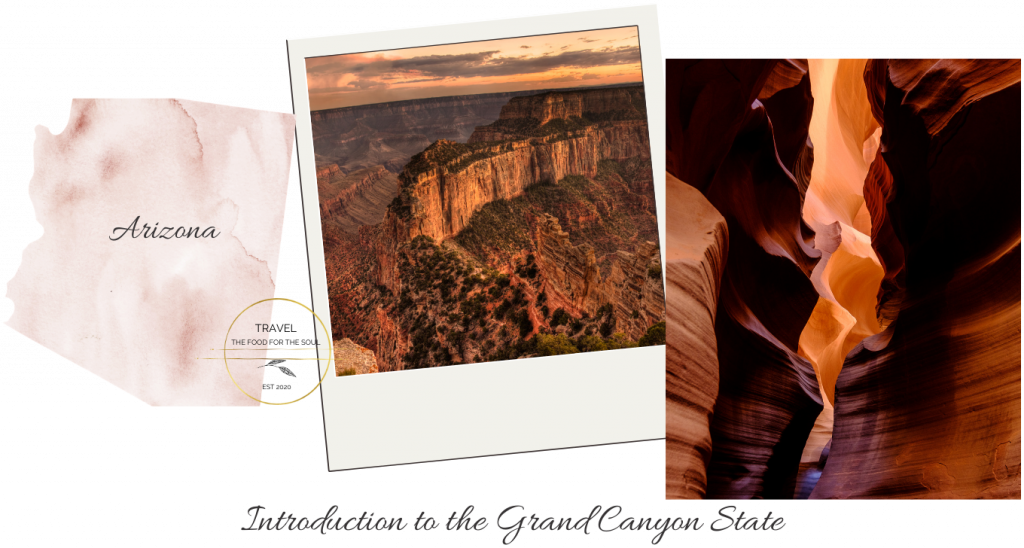 To make it easy for you to navigate the content, I have organized my Arizona travel guide into two sections. (1) A brief introduction to Arizona, a little history, some geography, commute, and weather. (2) Major Arizona attractions, if you wish, you can skip the introduction and move on to the next section, Arizona Attractions.

History: Originally part of New Mexico, the land was ceded to the United States in 1848, and became a separate territory in 1863 and finally achieved statehood on February 14th, 1912. Arizona got its nickname from the famous Grand Canyon, considered as one of the seven natural wonders. Arizona is known to be the leading producer of copper in the US.

Geography: Arizona is the sixth largest state in the US, in terms of area. It’s bordered by California on the west, Nevada on the northwest, Utah on the north, New Mexico on the east, and Sonora (Mexican state) on the south. Phoenix, located in the south-central part of the state, is the capital and largest city in Arizona.

Drive: If you live in any of the neighboring states, you could drive to Arizona, but if you live far from Arizona, I would recommend either flying or taking a train to Arizona. 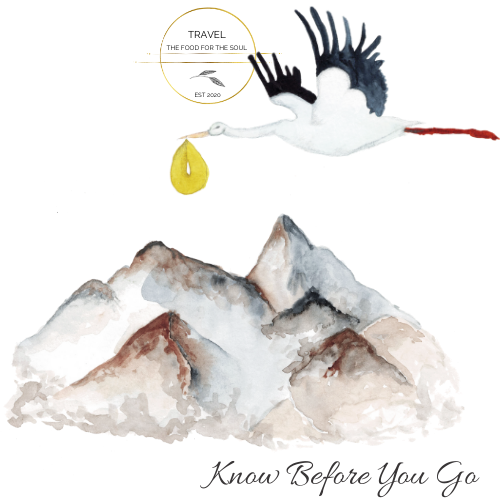 Climate: Summers are scorching and dry in Arizona. Winter begins in December with temperatures in the range of 18°F to 45°F, with southern Arizona receiving no to light snowfall, while the northern mountainous receiving a large amount of snow. Autumn is the most suitable season to visit. Check current weather conditions in Arizona.

Getting around: Arizona is the sixth largest state in US, I recommend renting a car in Arizona. Greyhound offers some bus services, but trains and busses are very limited, making renting a car and driving the best option to explore Arizona.

Best Places To Visit in Arizona 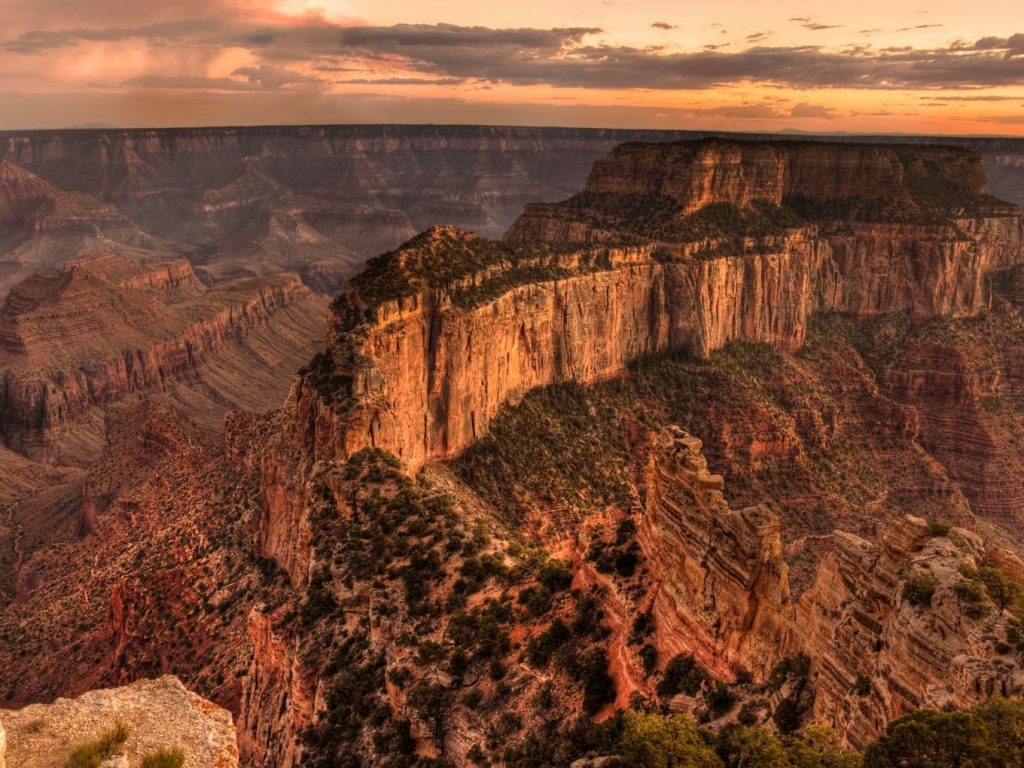 One of the seven natural wonders of the world, Grand Canyon, does justice to its name. It’s a gigantic deep valley carved by the Colorado River over a period of 6 – 7 million years. 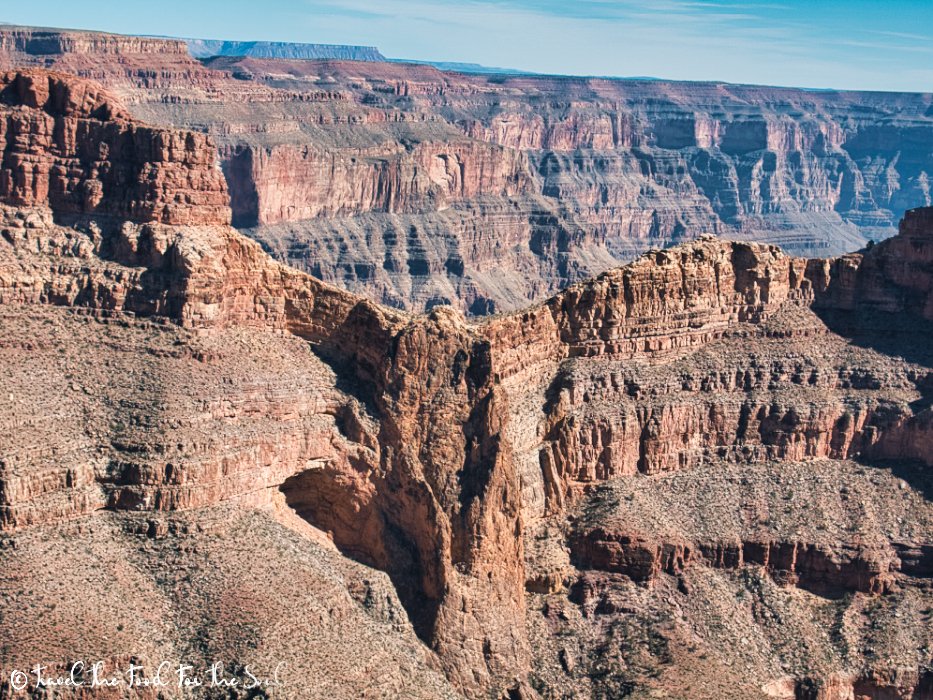 The West Rim, also known as Skywalk, is conveniently located near Las Vegas. It provides an awe-inspiring way to explore Grand Canyon: walk on a see-through glass floor on the Skywalk. 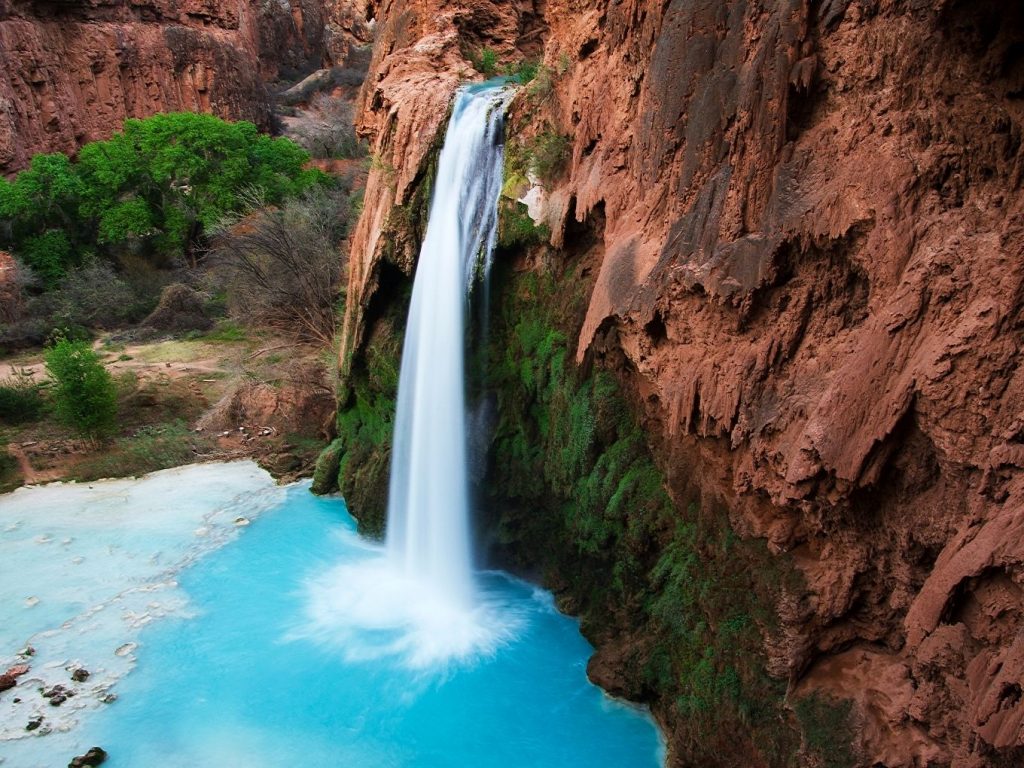 Havasu Falls is a gorgeous blue-green waterfall of Havasu Creek, within Havasupai tribal lands located in the Grand Canyon, Arizona. You need a reservation to visit this world-renowned waterfall. 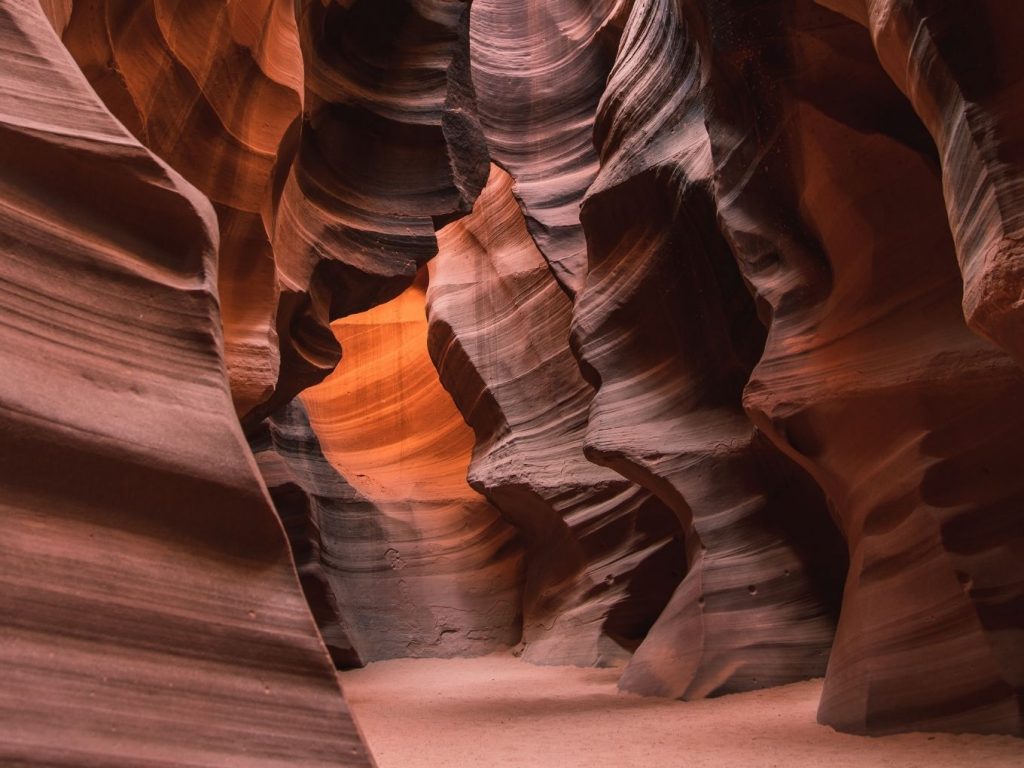 Is a beautiful and awe-inspiring slot canyon, formed by the water flowing through the sandstone over several thousand years. It’s is a must-see and one of the most photographed and visited slot canyons in US. 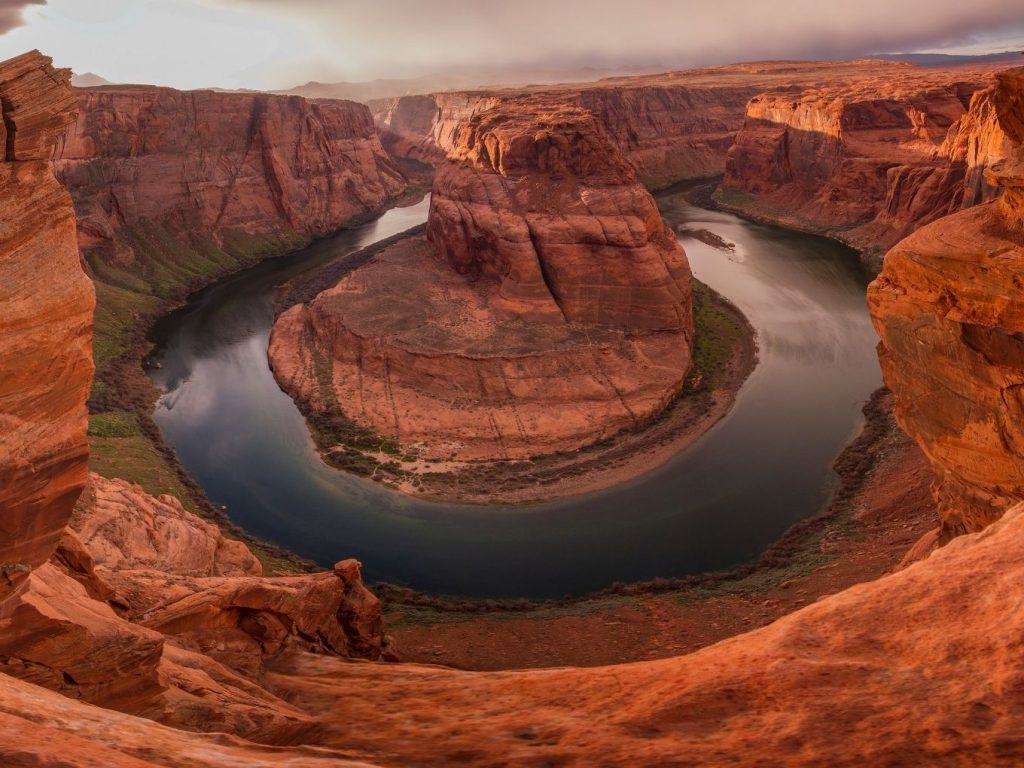 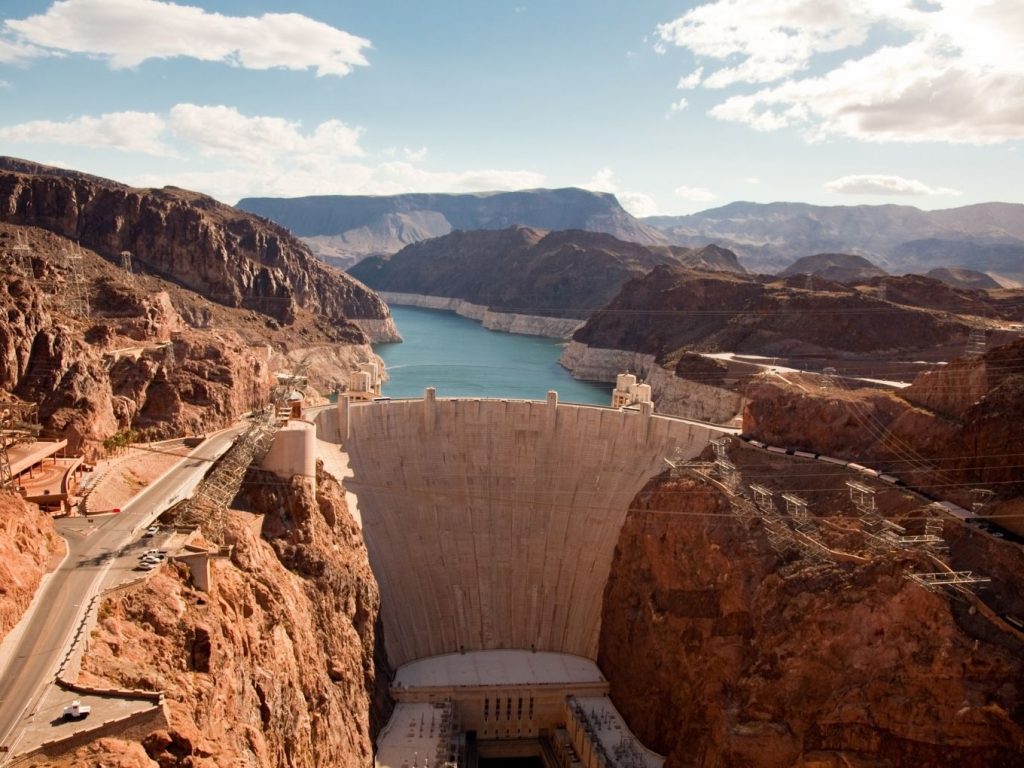 Hoover Dam is known to be the largest concrete arch-gravity dam in the US, located on the border of Nevada and Arizona. It is a popular sightseeing destination, with several in-depth dam tours.