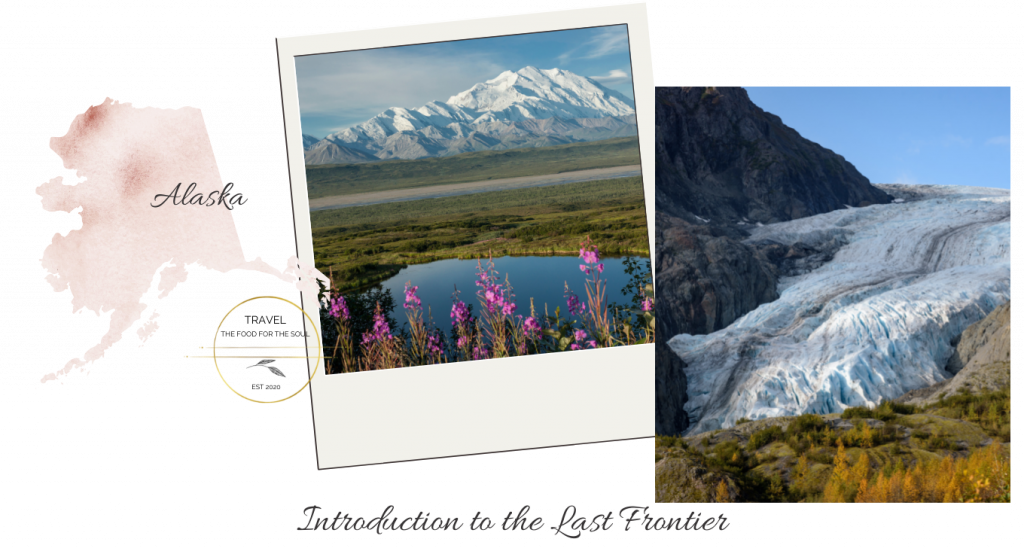 Alaska: Everything in Alaska is so pristine and awe-inspiring! I have seen all of US, but haven’t seen anything so spectacular as the glaciers of Alaska. The wildlife, the glaciers, the coastline, the Northern lights, actually everything in Alaska felt like a dream! Here is my Alaska travel guide featuring all the major attractions in Alaska.

To make it easy for you to navigate the content, I have organized my Alaska travel guide into two sections. (1) A brief introduction to Alaska, a little history, some geography, commute, and weather. (2) Major Alaska attractions, if you wish, you can skip the introduction and move on to the next section Alaska Attractions.

History: Alaska, The Last Frontier, is the largest state in US, in area, and lies in the extreme northeast of the North American continent. Russia controlled most of the area, which is today called Alaska, form the 1700s until 1867 when it was purchased by the US. In 1959 Alaska was added to the union as the 49th state.

Geography: Alaska, the largest state in US, lies in the extreme northeast end of the North American Continent. Alaska contains 17 of the 20 highest peaks in the United States. At 20,320 feet, Mt. McKinley is the tallest mountain in North America. The state is bordered by Canada on the east, the Beaufort Sea and the Arctic Ocean in the north, the Bering Sea and the Chukchi Sea in the west, and the Pacific Ocean and Gulf of Alaska in the south. Most of Alaska is covered in a layer of permafrost (permanently frozen soil), and it’s the home to the largest glacier in North America, Bering Glacier, which is 2,250 square miles and about the size of the state of Delaware. In Alaska you must see a glacier up-close, there are day cruises that take you close to the glaciers, you will find the details in the subsequent section of my Alaska travel guide.

Drive: If you have the time and willing to drive, you can pass through Western Canada, driving into Alaska via the Alcan (Alaska-Canada Highway). However, recommend flying into Alaska and then drive around as Alaska is vast, and you will have to drive a lot to get from one point of interest to another.

Cruise: Between May and September, you can take a cruise to Alaska. There are several options departing from Los Angeles, Seattle, and Vancouver. 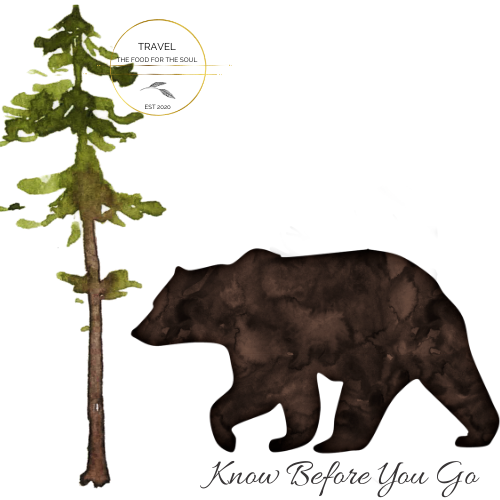 Climate: Given the massive size of Alaska, the climate varies significantly by region and season. Three-fourths of Alaska is in the North Temperate Zone, and one fourth is north of Arctic Circle, where you see the midnight sun. However, Alaska is far enough north to make days longer in summer and short in winter. Overall it’s either winter or summer in Alaska. Summer months are May through September, with summer being best for sightseeing and touristy activities. Summer daytime temperatures are in the rage of 55° – 70° F. Check current weather conditions in Alaska.

Getting around: Traveling within Alaska, to get to one point of interest to another, is itself a unique and fun experience. You can elect to Fly: within the state, the major airports are: Anchorage, Fairbanks, and Juneau; Drive: renting a car is also a good choice, driving around Alaska is a wonderful experience by itself; Cruises and Alaska Marine Highway System (AMHS): There are several single and multi-day cruises offering some amazing glacier and wildlife tours, and there is AMHS: an affordable ferry system to reach 25 ports of call within the state. These ferries can accommodate cars, RVs, motorcycles, and bikes.

Best Places To Visit in Alaska 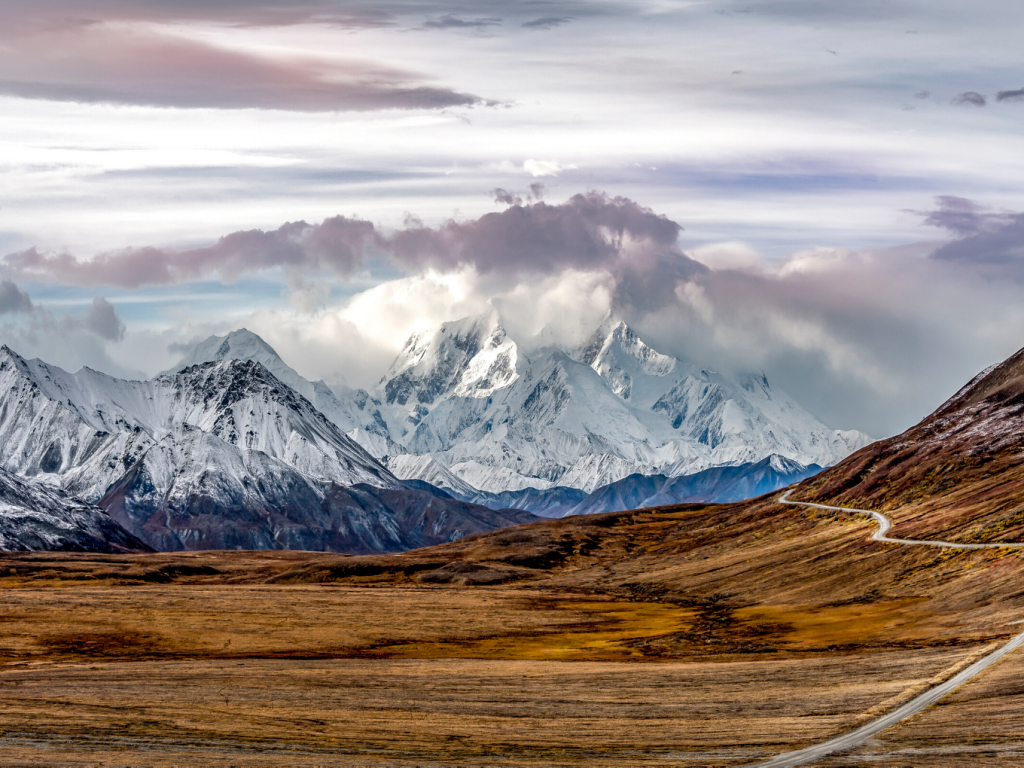 Known for its pristine scenery and wildlife, the National Park got its name from the highest mountain peak in North America “Denali”. Mostly visited during the summer months, is a must-see in Alaska. 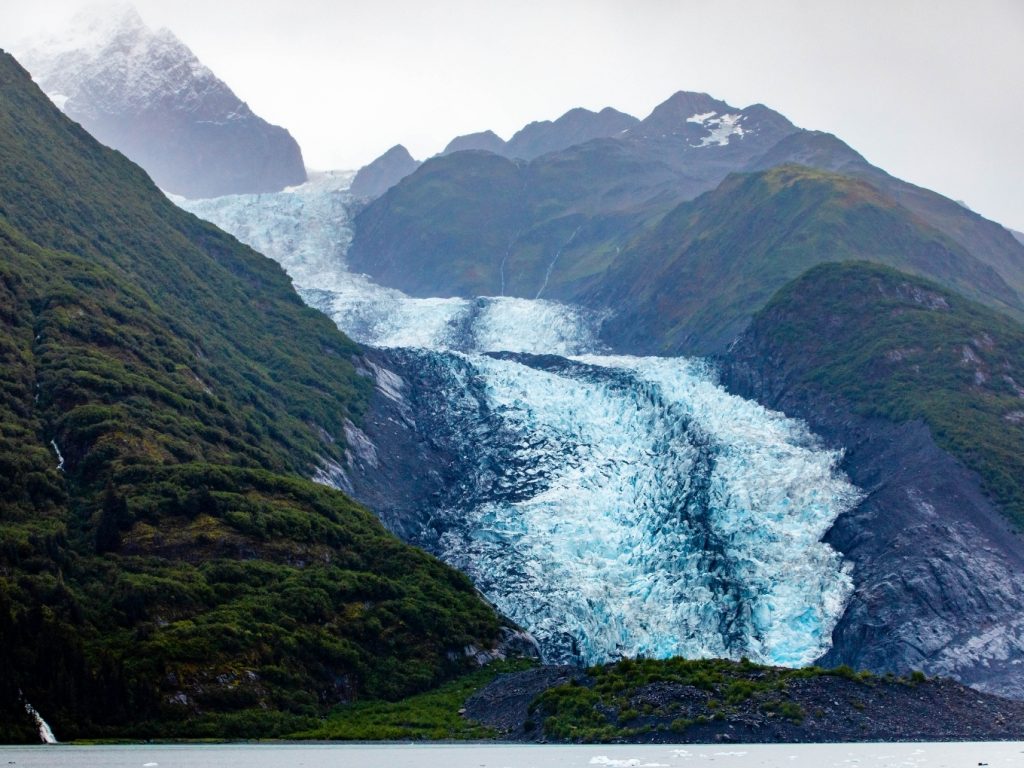 Separated from the Gulf of Alaska by a string of small islands, Prince William Sound is vast. Encompassing several square miles of protected waterways, home to islands, fjords, and several glaciers. 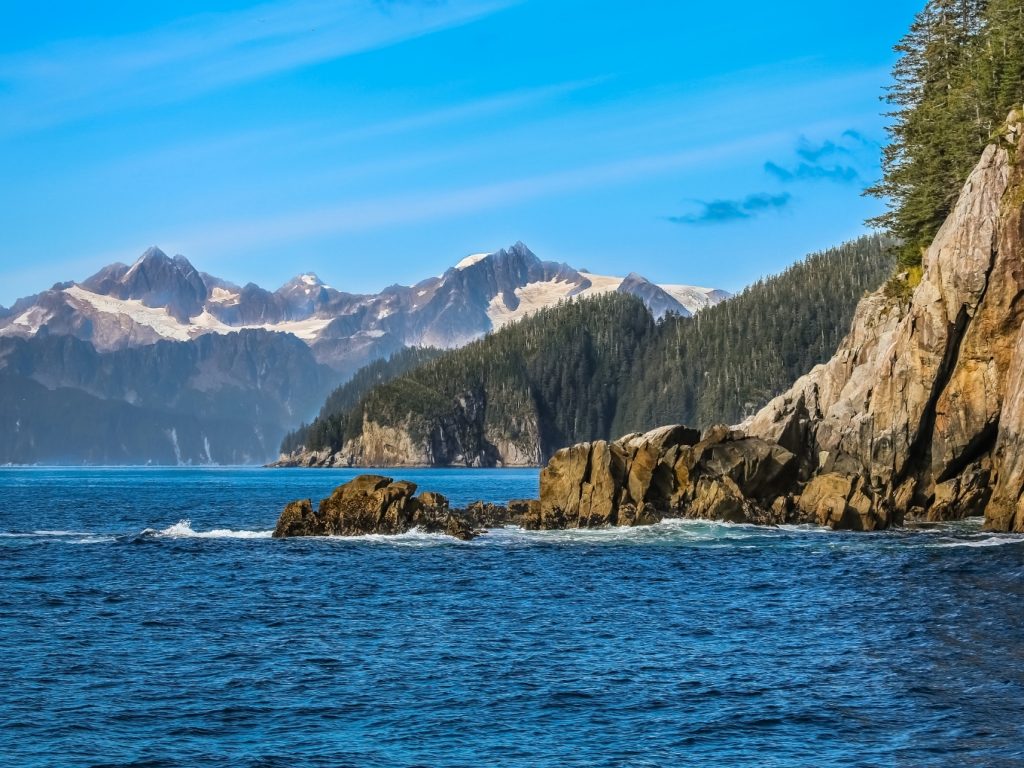 Named after the numerous fjords, located near the town of Seward, the park covers an area of 669,984 acres and contains the Harding Icefield, one of the largest ice fields in the United States.